Did you take your colleague’s food from the staff fridge without asking? Or maybe you undermined them in an important meeting? According to new research, you better watch your back.

You might think that you left all that silly tit for tat drama in college but think again. A study released this month has revealed that 44% of 1,000 people surveyed admit that they have sought revenge on a co-worker.

People with the highest and lowest income as well as senior managers are the most likely to be repeat offenders. 45% of employees making less than $15,000 annually and those earning $75,000 or more reported being very or definitely likely to take revenge for various reasons.

So what exactly constitutes revenge?

At the top of the list is “causing a purposeful decline in the quality or quantity of your work.” Okay, that’s pretty PG. Other types of revenge were slightly more spiteful. Here are the top 5 contenders.

1. Causing a purposeful decline in the quality and quantity of your work.

2. Spread an unflattering rumour about a co-worker.

3. Quit a job in an unconventional way.

Why were these people so pissed off to begin with?

The survey divulges the main reasons why people seek revenge. We all want to put our best foot forward at work so it’s no surprise that most people sought revenge because a co-worker tried to make them look bad. Other main causes were disrespect and rudeness.

2. Was rude or disrespectful to me.

5. Abused their power or position.

Which career sector is the most vengeful?

If you work in technology then you better be extra nice to our colleagues because they are the most likely to seek revenge. Coming in second was information services and data processing. Worryingly, medical and healthcare came in third. Here are the top five.

Some people say that revenge is a dish best served cold but here at Jobbio we’re more inclined to believe the old saying that ”An eye for an eye leaves the whole world blind.” 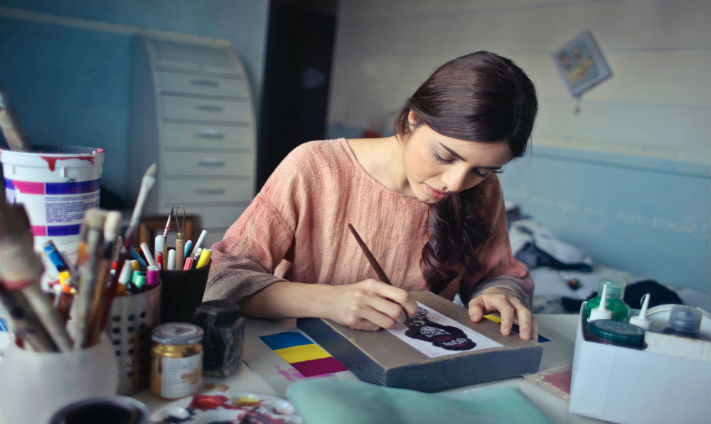 How to Turn Your Side Business Into Your Dream Career

How to Turn Your Side Business Into Your Dream Career