What’s the biggest stereotype you’ve ever heard about your job? Are you a graphic designer who definitely isn’t laid back? Or maybe you’re a developer who never spends hours locked away in a dark room staring blankly into a monitor.

As a writer, am I supposed to move to Italy to write a book at some stage in my career? Probably not. Although I wouldn’t say no to a holiday.

Like it or not career stereotypes and cliches are everywhere from the films we watch to the stock images that are used on posters and ads every day.

Earlier this week #BadStockPhotosOfMyJob started trending on Twitter as people around the world shared the cringey, odd and sometimes hilarious pictures that they had found online.

If you need a good laugh today then look no further. We’ve rounded up some of our favourite #BadStockPhotosOfMyJob tweets from the last week.

As an evolutionary biologist, you have *no idea* how hard it is to find tweasers small enough to grab bits of DNA (which is the main part of our job, obvs) #BadStockPhotosOfMyJob pic.twitter.com/xtB7fvKI57

#BadStockPhotosOfMyJob
Loving this hashtag. Looked for woman civil engineer & found this gem. Random dude over my shoulder giving his (unasked) opinion on my work. Too accurate. pic.twitter.com/tMbjEeq7u7

I always give a thumbs up after a pelvic exam, it’s so not creepy at all #BadStockPhotosOfMyJob pic.twitter.com/wzOW0ULr1f

Searched for a stock photo of a “professor”. Note that the cartoon pops up in the search before the woman. #BadStockPhotosOfMyJob pic.twitter.com/uGt7qJeTzG

As an ecologist, I can confirm that my days consist of much stethoscoping of trees in an unnecessary lab coat. It’s the only proper way to detect wildlifes. #BadStockPhotosOfMyJob pic.twitter.com/wAEB9YPnUc

Joining #BadStockPhotosOfMyJob , i assure everyone that as a journalist i strictly use a typewriter, smoke a pipe and usually put on a hat, too. even this post i’m writing now is being made on a typewriter that’s connected to a computer because i NEVER ever touch a computer. pic.twitter.com/h2ZXPrZV43

I can’t decide if I wish I never saw the #BadStockPhotosOfMyJob tag or wish I’d seen it sooner. This is supposed to be women in accounting … pic.twitter.com/YdtQMsYNVg 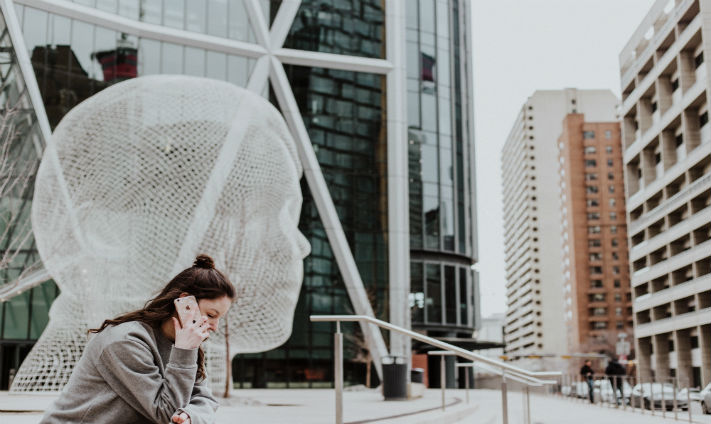 How to Talk to Your Boss About Mental Health

How to Talk to Your Boss About Mental Health