Sometimes one minute can completely change your life. For Irish startup founder Bernard Nolan that happened when one of his organs shut down unexpectedly, while out with a friend.

After the scare, Bernard’s life was changed forever. His career was put on hold and everything he was working for disappeared overnight.  We caught up with the budding entrepreneur to find out about his career journey to date and the failures and setbacks he had to deal with along the way.

Not going to college

Aged just 17, Bernard was faced with a tough decision: Should he go to college or follow his dream of becoming a pilot?

”From about the age of five, I knew that I was destined to become a pilot. Everything from the subjects I took in school to my first job were all geared towards achieving that dream. I finished school and I was faced with the task of deciding whether I should go to college or begin working in order to save money for flight training.”

In the end he decided to ditch college and start working in Dublin airport so he could be around pilots and engineers. Bernard worked for OCS, a mobility handling company. The job taught him a lot about communication and networking and he was eventually promoted to customer service officer.

While Bernard does not regret the decision to skip college, it did have a knock-on effect on his career when things didn’t go to plan, ”I didn’t have a fallback. I had no formal training academically.” 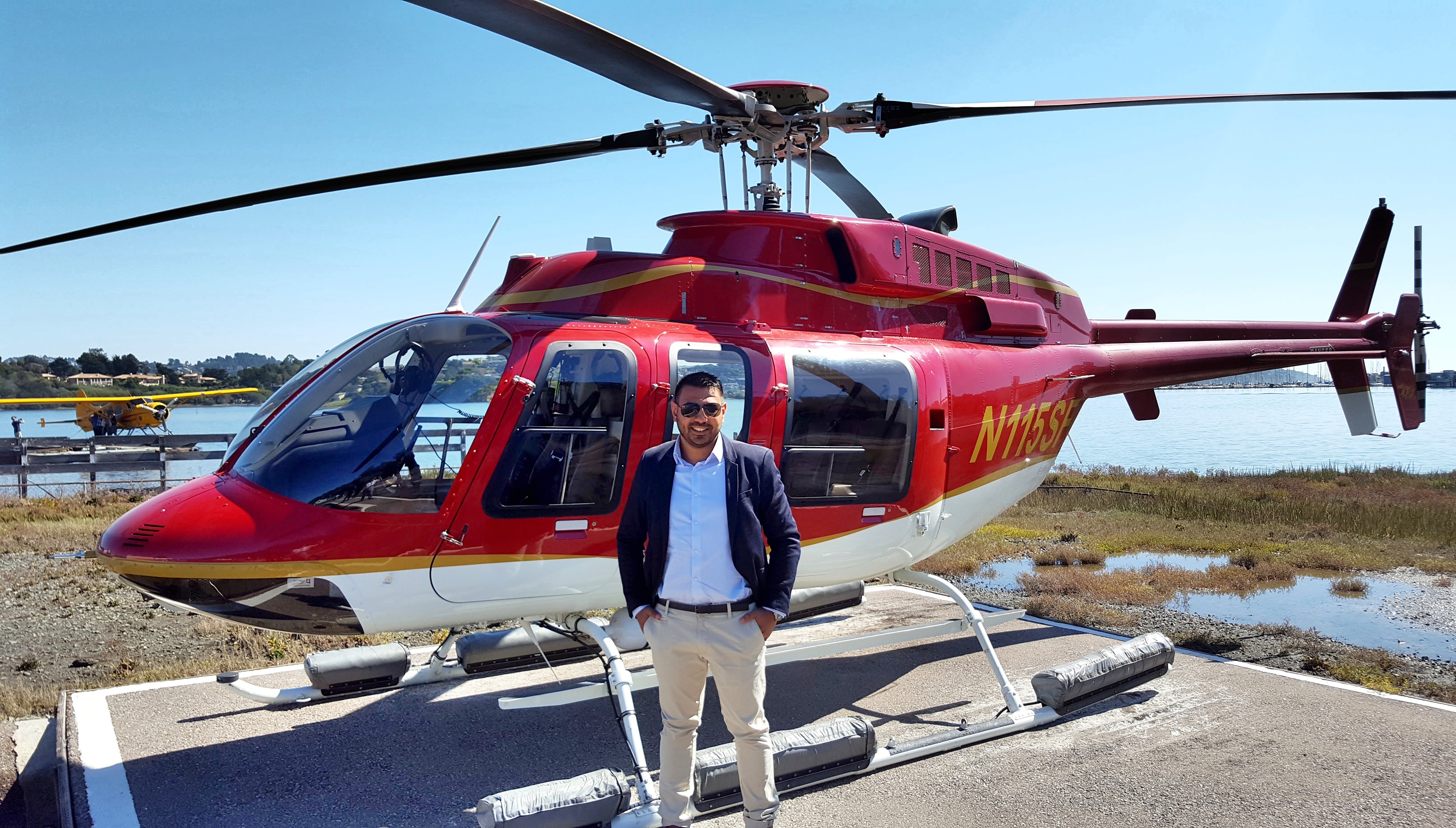 Having to abandon his pilot dream

”In 2012 a vital organ in my body stopped working. In the space of four minutes, my entire life changed. My entire life and everything I knew went out the window. My career was gone. It was a massive setback.

At the time I found that incredibly hard to deal with. Something that you’ve known for so long and you’re so sure of your entire life is now gone.

When I recovered I just couldn’t bear to work in an airport anymore. I couldn’t bear to see planes as hard as it is to say. It was like breaking up with an ex. I was even jealous when I saw pilots walk past me.”

Losing a substantial amount of time and money

As a result of his health scare, Bernard lost all the money he had spent on flight training over the years. This was a huge financial blow.

”As an added kick in the teeth, I lost thousands of euros that I had worked so hard and saved for.”

Fortunately, he didn’t wallow in self-pity. Instead, he decided to change tack and try something different.

”I decided then that I needed to get out of here and focus on something I really enjoy which is technology. That’s something that I was always interested in.”

When he recovered Bernard got a job at Oracle and quickly made his way up the ranks to become the European, Middle East and Africa sales programme manager.

It was during this time that Bernard came up with the idea for MediMee, an app that ”allows vital information to be communicated regardless of whether a patient is conscious or not through various wearable technologies. What MediMee does is provide an entire electronic healthcare record of that patient right down to their emergency contacts and what medications they may be taking. It can translate that information into the local language wherever a person goes.” 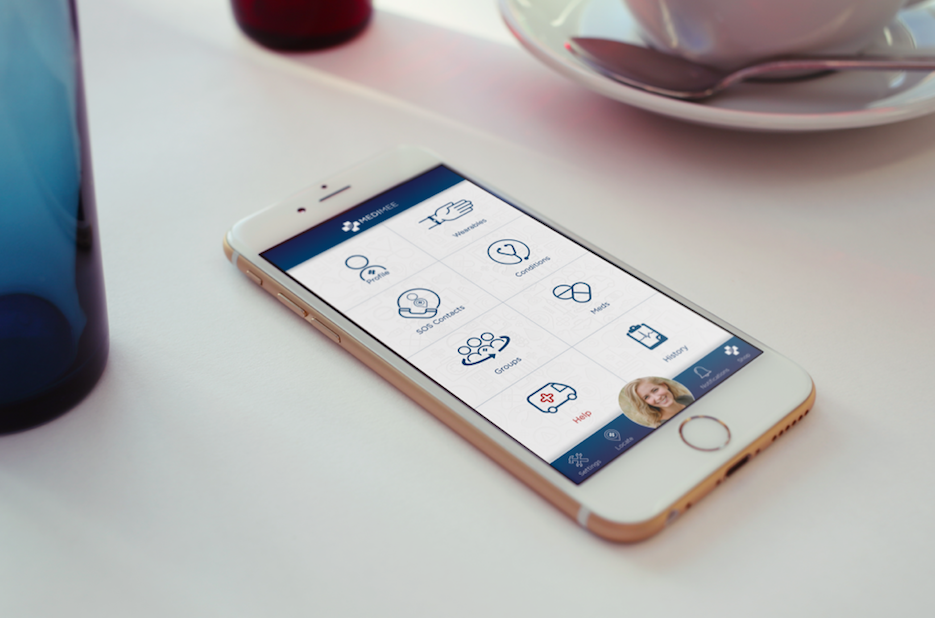 Bernard started to work on the app in his spare time. It wasn’t long before MediMee began to gain attention in the press. As word about the startup started to spread Bernard had to make a tough career decision once again.

”I left my job in order to pursue MediMee full time. I didn’t want to do a bad job in Oracle by focusing too much on MediMee so I had to make the decision to either go all in or not.

”You’re leaving financial security behind and you’re now launching yourself into the unknown. It’s a difficult decision to make and one that I suppose I made prematurely. I could have left it a few months longer and that would have saved myself some sleepless nights.”

Thankfully his gamble has paid off. In the last two years, MediMee has gone from strength to strength expanding into 5 different countries and securing lucrative partnerships like Deliveroo. What’s next for the company? Bernard is tight-lipped but you can guarantee you’ll be hearing more about the app over the next few months. 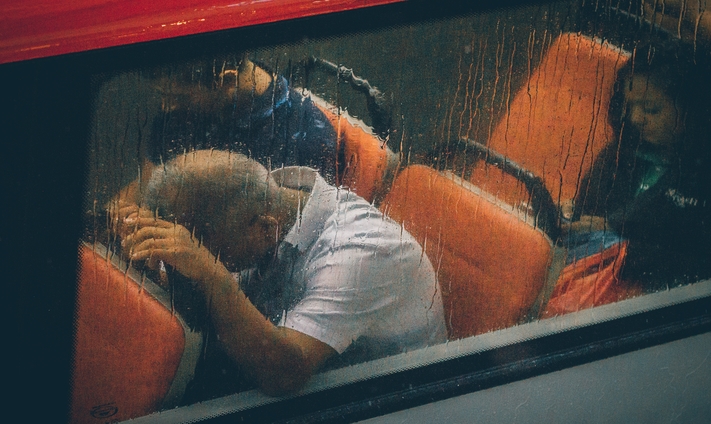