GoodGym: The Startup That Combines Running With Good Deeds

If you’re looking for an endorphin rush this week then you should probably check out up-and-coming British startup GoodGym.

Founded by Ivo Gormley, GoodGym combines too mood-boosting activities, running and helping out in the community.

Each week thousands of members all across the UK come together to sweat, make friends and help out with local projects and charities.

Members can run to a local park and plant a tree, walk to a nearby nursing home and paint furniture or even jog to a food bank and help sort out tins of food.

We caught up with Ivo to find out more about the business and his plans for the future.

How did the idea for GoodGym come about?

After university, I stopped playing basketball. I was looking for a new type of challenge. Going to the gym just didn’t appeal to me. The idea of paying lots of money to go to a sweaty basement and lift things that don’t need to be lifted wasn’t appealing.

I decided to try and do something useful. A friend of a friend lived around the corner from me. He was in his 60s, very isolated and lonely. He had various long-term conditions and couldn’t get out of the house anymore. I just started running to deliver him the newspaper. That was what got me into running. He used to encourage me.

After doing that for a couple of years I thought well if this is what’s got me into running then maybe it could help other people too.

When did you set the company up?

I started it in 2009 officially. I started working for it full-time in 2013. It was almost a hobby project until then.

How do you find causes to help?

We work extensively with Age UK, the British Red Cross and lots of fantastic local organisations that work with older people.

Do you have many members?

We’re up to about 7,000 members. It’s growing quite quickly. We get another five or six hundred every month at the moment. We’ve doubled every year since I have been doing it full time.

Why do you think it has been so successful?

I think people want that sense of purpose from doing something that is useful. That’s why we all go to work (besides the money), for that feeling of making a difference and making a meaningful contribution to the world. It just feels good to help other people.

With GoodGym you’re getting a double benefit because you’re also getting a chance to do some exercise which also makes you feel good.

What has been the company’s biggest achievement so far?

I think the incredible sense of community. We will hit 90,000 good deeds by the end of this month which will be pretty exciting. It’s a really amazing, friendly, positive group of people. It’s just incredible to be a part of it. There’s so much support for the new people who are just starting out. People are up for helping you to achieve what you want to achieve and I think that’s a really special thing. Whether you’re an Olympic runner or just figuring out if you can run around the block there will be people to help you.

What is the biggest challenge you have faced?

With any business, it is always difficult to get it off the ground and build momentum. Being taken seriously in the first place was a really big deal.

Now it is more to do with the complexity of the whole thing. We’re co-ordinating thousands of runners every week and that is difficult to do as a small team. We’ve always invested as much as we can into our website to help us coordinate it.

We have 12 full-time employees and about 45 personal trainers and running coaches. We’re now in about 50 boroughs and cities in the UK.

What kind of people do you hire?

We look for people who are excited about what we are trying to do. If you’re into running and you like the idea of making the world a better place you’re likely to be a good fit.

What advice would you give to someone considering starting their own company?

Stick with it! Don’t give up and keep pushing if you think that it is something that is going to work. At the same time, listen and try to take as much feedback as you can on how to make it better.

It’s also important to grow as slowly as you can. It’s not necessarily the most helpful thing to grow at an incredible rate. If you want to survive I think making sure that you are able to keep up with the pace of growth is very important.

How do you measure success within GoodGym?

For us, it’s all about the impact, how many people have we got running to help people. We know that every time we interact particularly with an older person there is a massive impact. We have shown that we can really improve people’s wellbeing.

What’s the one thing that you wish people knew about the business?

That it is available to them and it’s easy to get involved. However fit you feel we would love for you to get in touch and come and join us for a session. If you feel that you can’t run we have regular starter sessions which will help you to get into it.

What does the future hold for GoodGym?

We should be in every UK city this year. Then it is about doing more in each of those places. 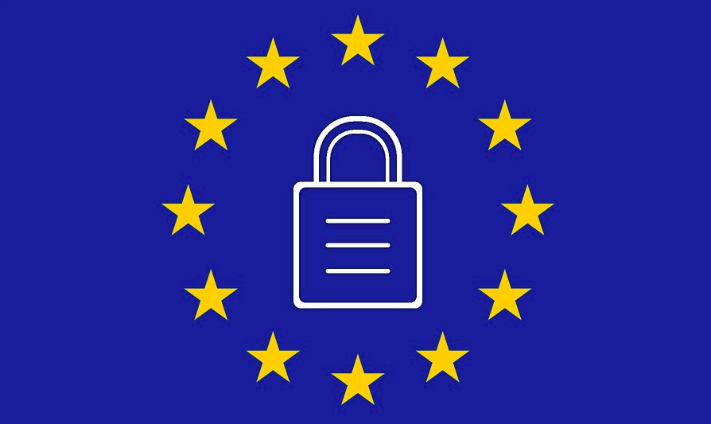 How Jobbio helps you to be GDPR compliant

How Jobbio helps you to be GDPR compliant