By Alice MurrayOctober 27, 2017For Companies, For Talent

Runners are a different breed. They put themselves through grueling schedules and do things that might seem just a little bit crazy to the man on the street (like running 26.2 miles!). But did you know that they actually make the best employees? Here’s how.

They aren’t afraid of a challenge

Anyone who runs 13.1 miles for fun isn’t scared of a little challenge. Runners are pre-programmed to set themselves goals and smash them every single time. They’re not scared of hard work and they are willing to put in months of dedication in pursuit of an end goal.

Eh, have you ever seen a runner’s feet? They’re not afraid of a little bit of discomfort, in fact, they often relish it. Runners will put up with almost any kind of pain if it means that they can achieve the task at hand.

A sick day=a day without running. Runners rarely admit to feeling under the weather. In fact, they will happily power through a common cold if it means that they don’t have to take too many rest days in a row. If a runner is out sick then they are really sick.

They always have something to talk about at the water cooler

Usually the 5k they ran at the weekend or how their marathon training schedule is going. If you ask a runner a simple ”How are you?” be prepared for them to tell you all about their achy knee, brand new leggings or their latest running app.

They don’t get as stressed

Everyone knows that exercise is good for your mental health. Throw in a full-blown training plan and you have a recipe for a very chilled out employee. It’s impossible to be in a bad mood after a 5-mile run.

By the time everyone else manages to pull themselves out of bed most runners will have crammed in a 10k had a long shower and even managed 15 minutes of foam rolling. Running takes up a lot of your time so you can save your idle chit-chat for someone else (unless it’s running related, then we are on board).

All runners have a competitive streak. When this comes to the workplace, that’s a good thing. Runners always want to better their performance and improve their outputs week after week.

Runners are the kind of people who will lap their house four times so that their GPS reads 10k instead of 9.94km. They are complete perfectionists who will push themselves to hit their targets again and again. There are no half measures.

Runners get up before dawn, train through the rain and the snow, follow a strict training plan, watch their diet, and spend hours running countless miles just so they can run 20 seconds faster than they did last year. If that is not commitment then we don’t know what is. 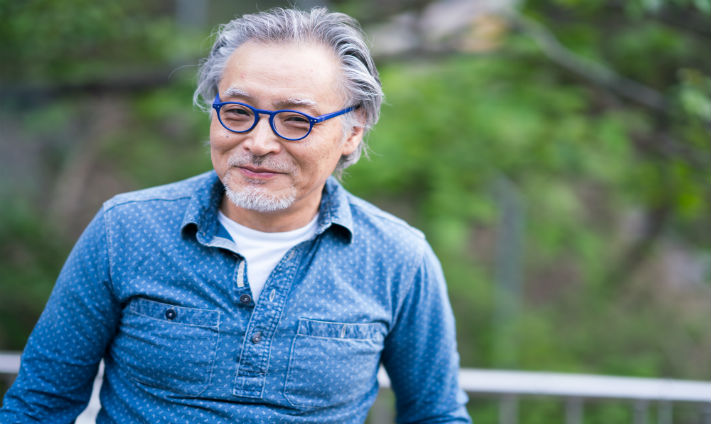 The Surprising Benefits Seniors Can Have on Your Team

The Surprising Benefits Seniors Can Have on Your Team