Your Workplace Wellness Programme Could Be Harming Your Health

By Alice MurrayNovember 29, 2018For Companies, For Talent

Workplace wellness programmes are more popular than ever as companies scramble to retain staff, improve their reputation and encourage employee engagement.

But they don’t always achieve the desired results.

In fact, new research has found that some common workplace health promotion practices can actually increase weight stigma, and even lead to weight gain.

The study, which was conducted by a research team from the Netherlands examined which programmes were most effective.

They found that programmes that put the responsibility on employees ( e.g. posting signs in the workplace telling them to eat healthier) made the workers believe that their weight is blameworthy.

Worryingly, obese workers in employee-focused wellness programmes felt like they had less control over their weight. This in turn lead to increased obesity and decreased well-being.

“In general, people judged a woman with obesity in a photo to be lazy, unattractive, slow and as having less willpower compared with a woman without obesity,” wrote professor Laetitia Mulder of the University of Groningen in the Netherlands. “However, this effect became stronger when people had been confronted with concepts from an employee-focused programme.”

However, employer-focused programmes (where the workplace canteen sells mostly healthy food) were much more successful.

The report concluded that workplace health programmes need to be designed in a way that places the responsibility on the business instead of individuals. 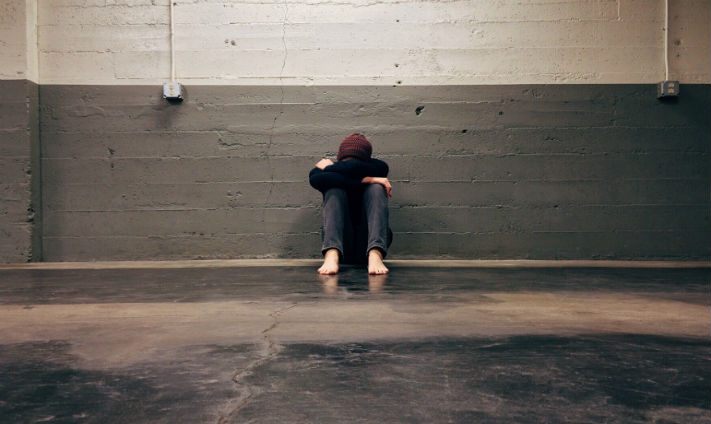