Jobbio and WeWork have teamed up once again to bring you the absolute best in global recruitment events. This partnership connects the most innovative tech companies with the most talented pool of candidates in the world.

The Creator Awards are coming to the Pais Arena, Jerusalem for one day only this June 20th. Get ready for a day of hiring opportunities, networking and so much more. Here are just a few of the great things happening.

You don’t even have to worry about travelling to Creator! The people behind the event will come pick you up instead. Shuttles will be running every thirty minutes from Tel Aviv, Sheva and Herzliya. Sign up to the free transport available here.

Over 35 of the biggest tech companies in the world will be exhibiting at the Creator Jobs Fair, with over 500 live roles that need to be filled. It’s the perfect opportunity to grab that dream job you’ve been looking for! Amongst the companies included in the line up are Intel, WeWork, Yahoo! and Moodify. The fair will also have a free headshot station and resume workshop. 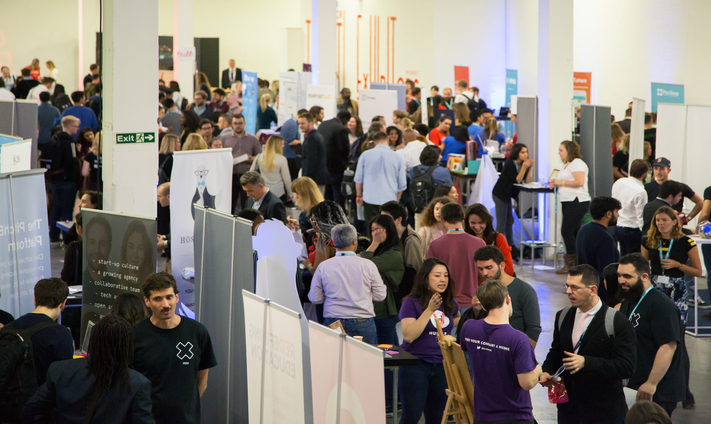 While you’re taking a break from all the networking and job applications, why not pop down to the pop up market! There’ll be some exciting stalls there including Paperbloom: products made from plantable seed paper, Simple Happy Kitchen: an illustrated guide to plant based life and Roni Albert Jewellery. They’re sure to provide attendees with talking points and a unique shopping experience.

Lior Surchard’s famous fans include huge names such as Kanye West, Kim Kardashian and James Corden. Come check out what all the hype is about at a performance from the psychic himself as he advises how to unlock hidden powers and create positive change in your career. The mentalist is a regular on US chat shows and known for his audience participation, so make sure to get one of the front row seats if you’d like to get involved!

One of the most innovative and creative CEOs of our time Adam Neumann will be giving a master class at Creator Jerusalem on ‘The Future of Cities’. The Israeli–American billionaire businessman co-founded WeWork in 2010 with his wife Rebekah Paltrow Neumann. It has been described as an ‘exclusive fireside chat’, so it’s sure to be an exciting and informative conversation on how entrepreneurs are moulding the future of our cities. Might be a good opportunity to get some hot startup tips!

Excitement has been building all day, and the Creator Jerusalem Awards Show is sure to be the climax you all were waiting for. Visionaries will take to the stage and pitch their ideas to seek funding for their projects. Whether you have a startup idea of your own or just want to enjoy the show, it’s sure to be a thrill!

Just to finish off a day of networking fun, the awards will have their own live performances. Amongst the performances will be Israeli rock musician Aviv Geffen. He has had a hugely successful career, recording music since the early 90s. In recent years he has also become a TV personality, with a guest slot on the Israeli version of The Voice.

Sounds good? Sign up for the Creator Awards here today 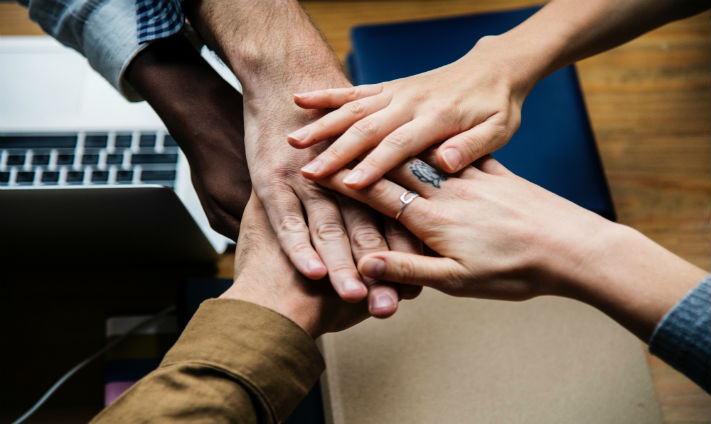 The Secret to Being Successful at: Leading a Team

The Secret to Being Successful at: Leading a Team