Here’s what you missed at the We, The Creators event

By Alice MurrayAugust 17, 2017For Talent

If you weren’t at The Dean hotel in Dublin’s city centre this Monday, 14th August, then you seriously missed out.

The We, The Creators Event wasn’t just any old panel discussion. It was a slick and exciting event that brought together some of the best and most innovative minds in the country.

The evening was organised to celebrate The Creator Awards’ arrival in the UK and Ireland on 14th September.

The Creator Awards is WeWork’s new global initiative to recognise and reward the creators of the world with over $20m in cash prizes given away globally.

The event kicked off in the Blue Room just after 6.30 pm before a panel discussion at 7 pm.

One of the main topics discussed on the night was Dublin’s place in the global marketplace, particularly in the wake of Brexit.

All of the panellists were excited about the upcoming challenges and opportunities that Brexit will bring in the next few years. Ian Lucey discussed the ”unprecedented” amount of interest in Ireland right now while Stephen Quinn agreed that it was an incredible time to be part of the Irish tech scene. 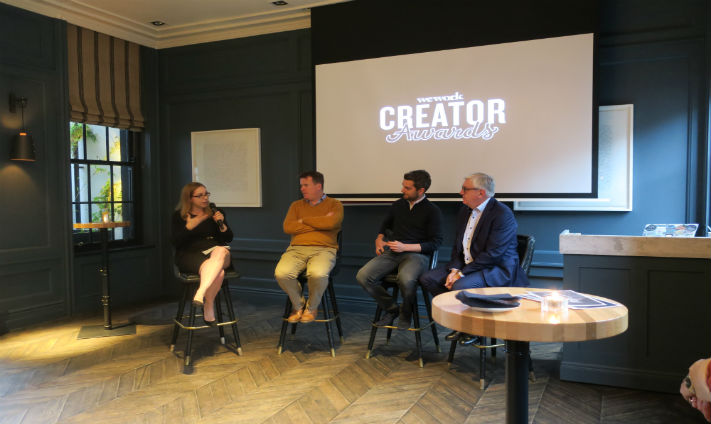 The panellists also discussed how this will affect companies looking for investment.

”Previously, the primary capital was coming from London, but with Brexit coming up, we are encouraging people to think even more globally to look at China and elsewhere for investment support”, Ian Lucey stated during the discussion.

The final question put to the panel was, ”What’s the one piece of advice you wish you’d known before starting a business?”

Ian Lucey talked about the importance of balance, ”Don’t overextend yourself! Initially, we had such success that we were stretching ourselves too thin. It’s fantastic to be so successful, but pace yourself was our key takeaway.”

While Barry O’Dowd talked about the importance of networking. ”As the saying goes, don’t forget the people you meet on the way up, you might see the same people on the way down. Building relationships is key.”

After the discussion guests were invited to enjoy some tasty cocktails and put Barry’s advice into practice and get networking. All in all, it was a great evening of fun, interesting discussions, and helpful insights.

The countdown is now officially on to The Creator Awards. 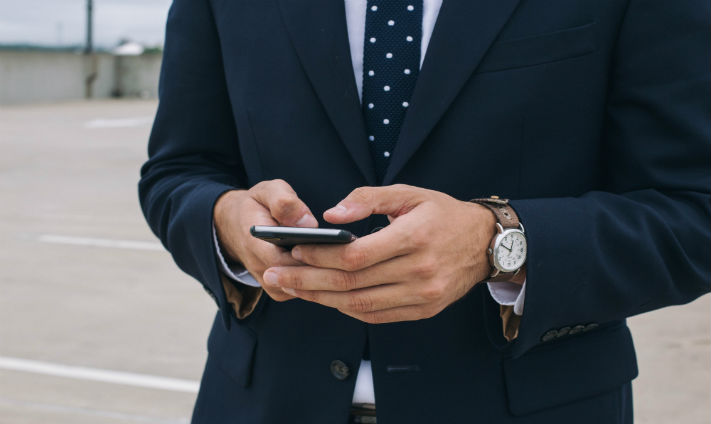 6 Reasons to Turn Down a Job Opportunity

6 Reasons to Turn Down a Job Opportunity