The corporate world isn’t for everyone. It can be a harsh and ruthless place with long working hours, high expectations and little to no emotion.

One ex-PwC employee is hoping to change all that. Through TLC Lions, a group of motivational and inspirational speakers, Gian Power wants to bring empathy back to the workplace.

Starting out in the North East of England, Gian was entrepreneurial from a young age. When he was just 13 he started his own business burning DVDs for local theatre and production companies.

”I took out a loan for £947 and I bought the machine. I ran that for about two years until I was 15. It was profit generating until as you can imagine the niche died when everyone could burn their own DVDs.”

Gian credits this drive and ambition to his parents who always encouraged him to pursue his passions.

”Growing up my mum is a counsellor by background, dad an entrepreneur. Mum always had the very soft tone and my dad is very ambitious. I had these two sides to me I suppose.”

While studying international business with German in college, Gian spent a year abroad working in Deutsche Bank in Frankfurt, something he described as the ”best year of my life.” 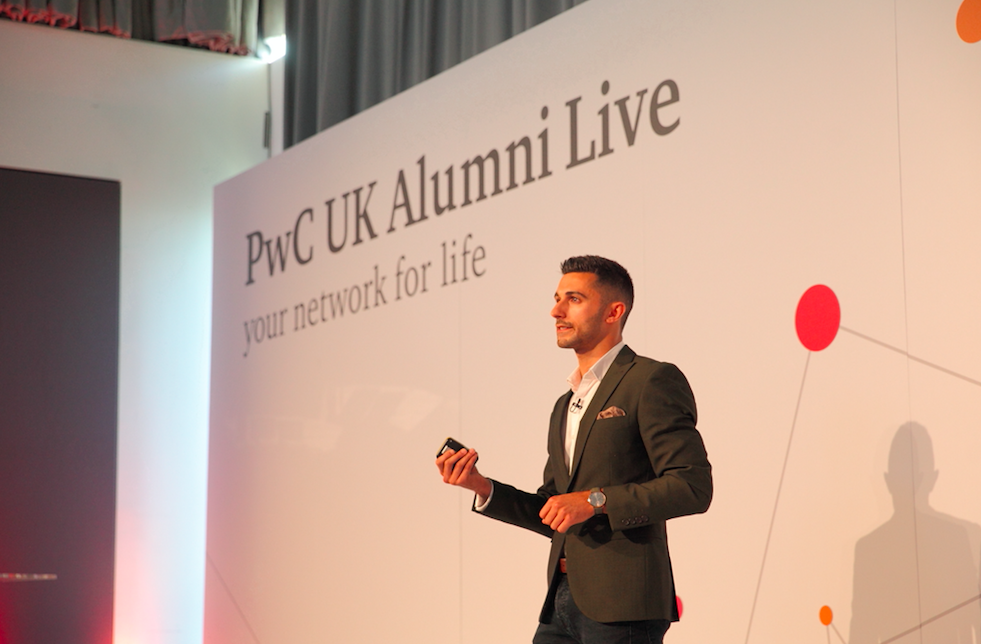 Later when he returned to England he joined PwC in the restructuring area of the business. Gian flourished in this role learning a lot about enterprise and entrepreneurs along the way. But in 2015, everything changed.

His father, 54-year-old Ranjit Singh Power, an entrepreneur who lived between Dubai and the UK, was murdered while on a work trip to India.

”One evening he had to fly to India for work. I spoke to him from the airport and then I didn’t hear from him ever again. For the following three weeks after that phone call, he was missing” Gian recalls.

He quickly leapt into action, becoming the lead investigator in the crime.

”There was no time for emotions, I was out of work for three months but that wasn’t to grieve that was to lead the investigation. I was 23 at the time and I was leading meetings with 20 people around the table in the foreign office.”

When Gian returned to work the investigation continued, as did the media attention. He was now balancing a full-time job while studying and trying to figure out who murdered his father. It was a lot to handle and one day in December 2015, it inevitably came to a head.

”There was a day when there was a lot going on. The police were in the building, I had the media outside and clients in the room. Somebody just said to me ”Gian, you’re going to blow up. Take my phone and go to the toilet take your earphones, shut the cubicle and listen to this.”

”I did and it was a meditation. I’d never meditated, I didn’t even know what it was. I came out completely different. I felt so calm and balanced. I thought wow I’ve been missing out.” 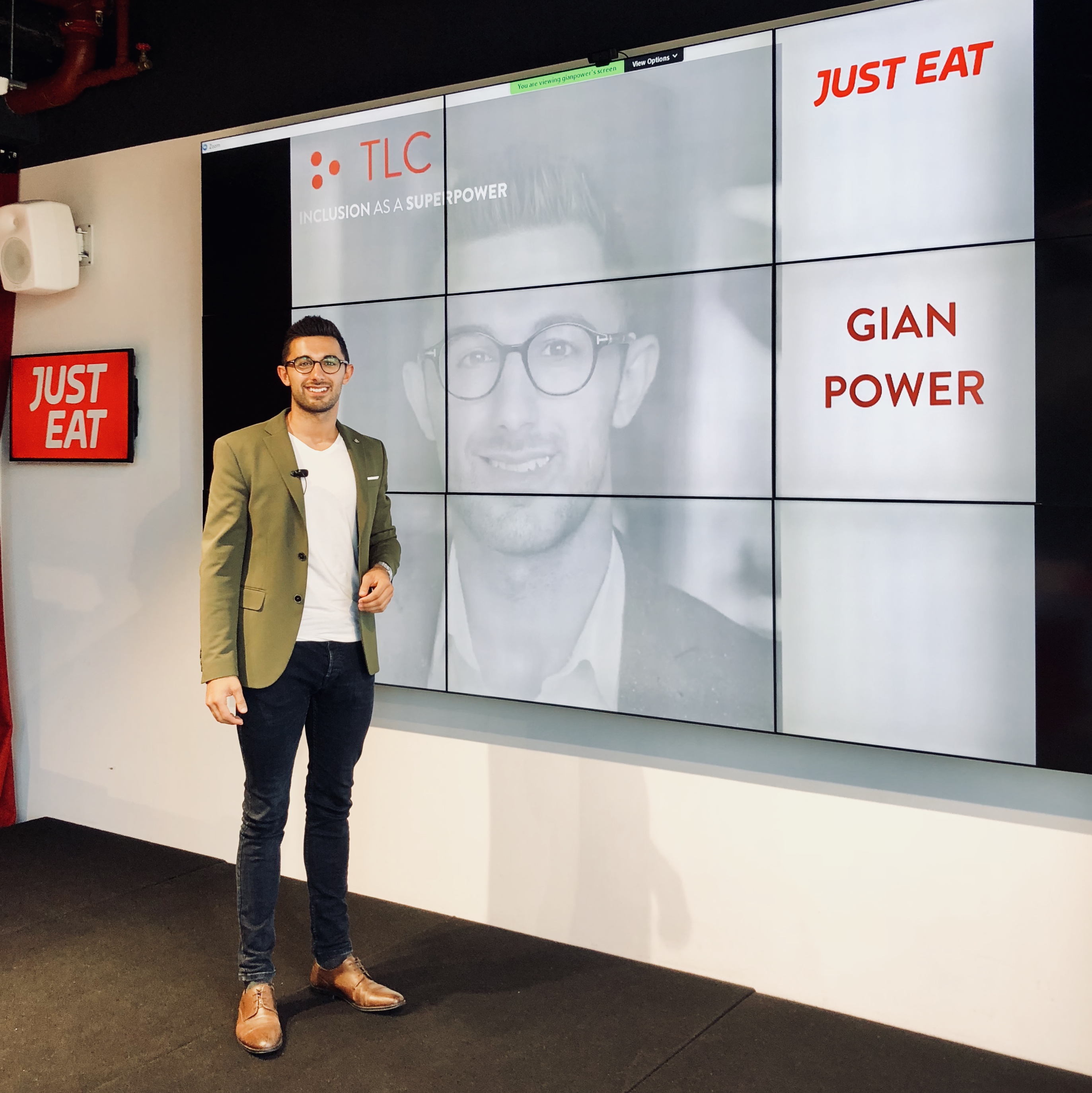 After Christmas Gian set a new year’s resolution to meditate for ten minutes every day.

Over the next few years, the habit stuck and helped him to manage the daily stresses of life. However, he felt a responsibility to spread the message.

”Early 2018 I saw a really good friend of mine from a bank end up in hospital. She was exhausted and I just thought you know what, this can’t continue. I’ve got to bring meditation and make it accessible to corporate employees.”

As a result, he created Unwind, Europe’s first surround sound meditation experience. Gian and his team transform corporate spaces into calm oases that employees can use for 30-minute sessions.

Unwind is now part of Gian’s biggest venture, TLC Lions. An idea that was sparked while he was still at PwC in 2017.

”We used to have a lot of speakers coming in for events and what not. It took me back to when I was at university. I was 19 and a lady came to speak to us. The lady was in her late 80s at the time and she sat there and shared her story. She was an Auschwitz survivor and I’ll never forget the way she made me feel and it’s still with me today. That’s what I wanted to recreate.”

”I wanted to bring together some of the UK’s most inspiring but ordinary people with extraordinary stories who can share powerful tales but can also relate that back to organisations.” 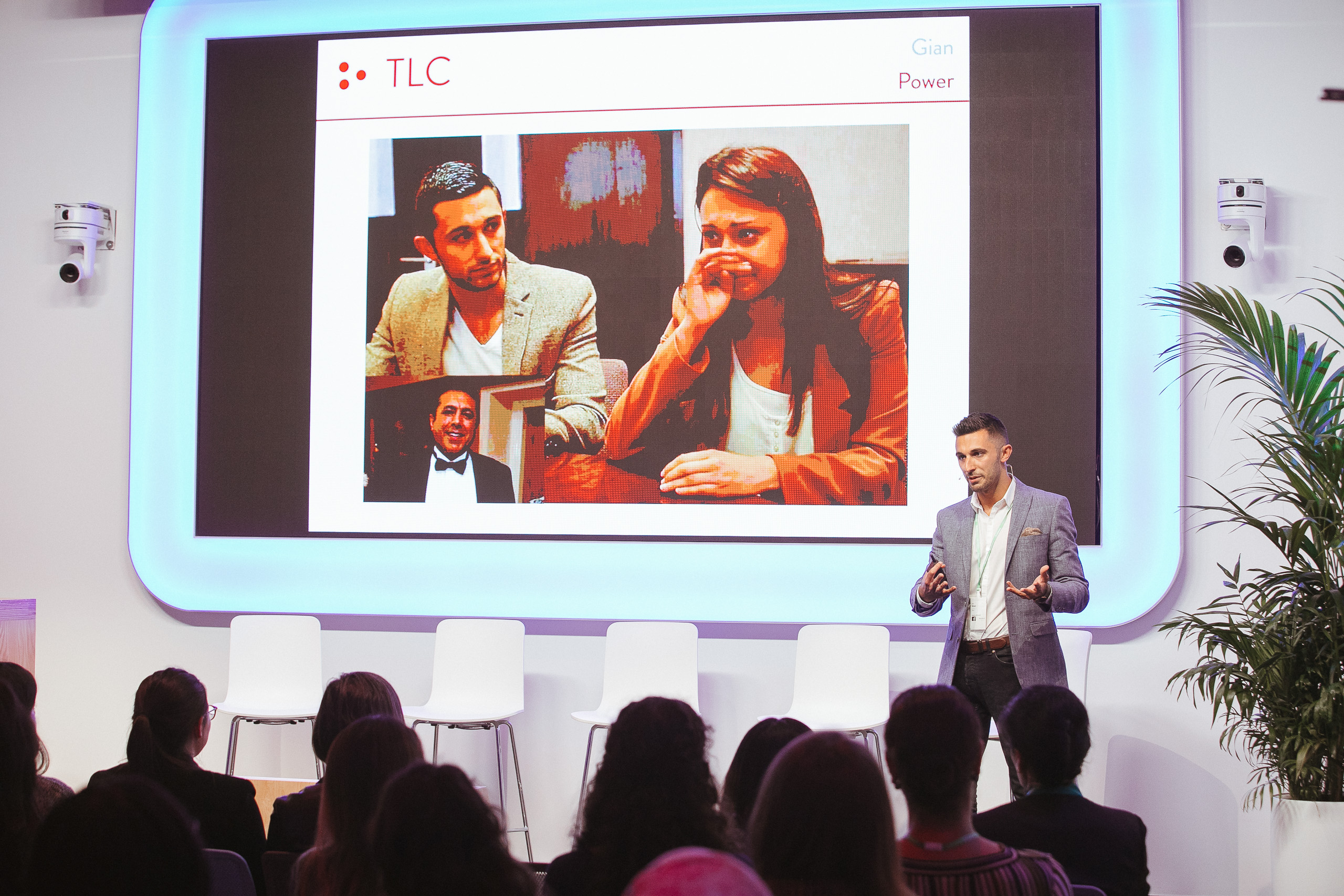 So far the company has enlisted some impressive clients like Sony, JustEat, Facebook and Amazon to name a few.

In the future, he hopes that companies will realise that emotion and empathy are key components in a happy workplace.

”I hope more companies open up to this and see it as a business imperative. It’s not a fluffy ”nice to have”.

When asked if his life experiences have changed him, Gian is thoughtful.

”I’m a lot more non-judgemental as a person. One thing I realised is that everyone has a story that we know nothing about. If you take the time to know someone they’ve got something that they would like to share. No matter what they look like or how they act, it doesn’t matter.” 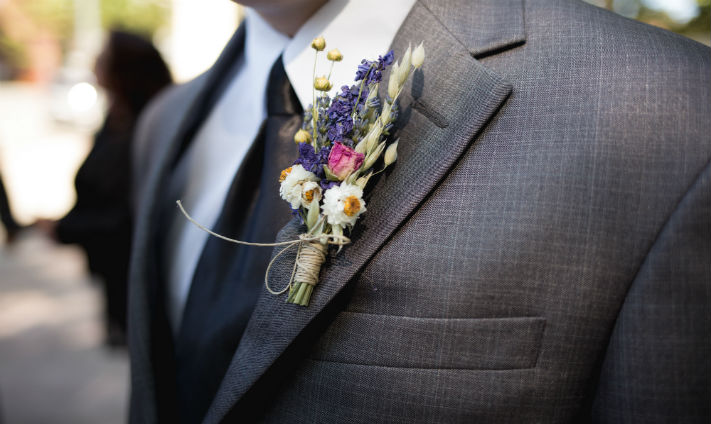 #WorkQuirks: This Company Pays For its Employees’ Weddings

#WorkQuirks: This Company Pays For its Employees’ Weddings