Why Gender Quotas Are Key To Workplace Equality

“Gender quotas are one of those things that seem to raise heckles as soon as you dare utter the words. It’s something that has been concocted to fix a non-problem. What happened to the good ol’ days when people were rewarded because of merit, not because of their gender. Well, lets face it, the good ol’ days were only good for some. And frankly, people are sick of it,” writes Áine Mulloy, Co-Founder and CMO of GirlCrew. 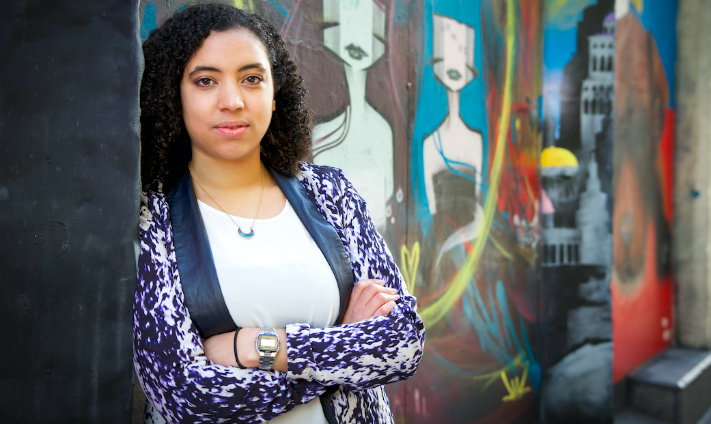 Those who are against quotas seem to fall into a couple of camps. For some, there’s a fear that women who are unqualified will suddenly be given a golden ticket to senior level jobs. That their peers will become angry that they were promoted over male counterparts, morale will plummet, and ultimately, companies will begin to fail left, right and centre. For others, it’s a system that fails the women it claims to support. Being given a post as a result of a quota undermines all the work they’ve done to that point.

But let’s be clear, while not without their flaws, gender quotas do work. A study from the London School of Economics showed that quotas not only increases the competency of the workforce, thereby making them more efficient, but can also help to weed out mediocrity as well. Which in turn helps companies financially. A global index from Catalyst proved that Fortune 500 companies with more female boardroom representation outperformed those in the lowest quartile. Not only did those at the top see a 16% higher return on sales, they also saw a 26% increase in return on invested capital. In the world of tech, the number of startups with female founders is continuing to grow. We’ve also seen that women are better at investing than men. And that female founded startups outperform those with all male teams. Across the board, it is clear to see that women have a positive impact on the bottom line. Evidence clearly, that this sweeping fear of women failing to hit the mark in top roles is unfounded.

In the US, women hold more undergraduate and graduate degrees than men and yet they often face more barriers to entry when it comes to work. It’s mind-boggling to me, to hear tales of the struggles around hiring, when at the same time there’s a vast pool of untapped talent. Talent, which some are steadfastly blocking from gaining entry to roles. Even from a purely fiscal standpoint, quotas are beneficial. And that’s before you consider the social and cultural impact. Globally, women make more consumer purchases than men. We know that a diverse management can benefit a business financially. We know that customers respond to a company that is an accurate reflection of them. We’ve also seen that a diverse workforce can improve company culture for all employees.

Accelerating the roles of women makes good business sense, and gender quotas are simply tools to help enact this change.

And we’re seeing a shift towards a more flexible working environment. Women are being overlooked to the detriment of many companies. We are a thriving group that is a vital market for any business. Today’s consumers are increasingly vigilant when it comes to issues around diversity; and are choosing companies that reflect those values. Given the financial, social, and cultural benefits of gender diversification encouraging women to rise through the ranks internally is a sound investment, no matter what way you look at it.

Moreover, as with other instances, representation matters. The more women there are on board positions, the more women there are as corporate offices, and it boosts the number of women in line positions. Catalyst posits that line experience is vital for advancement into CEO and top leadership roles. In Europe, gender quotas for boardrooms can be found in Norway, Spain, France, Iceland, Belgium, the Netherlands, Italy, and Germany. Tellingly, Iceland, which has been one of the strongest supporters of quotas was top of the table for gender equality in 2016. Launched in 2010, the 30% Club is pushing for gender equality in boardrooms in Ireland, the UK, and further afield across Asia, the GCC, the US and Australia.

Those who oppose quotas often fail to recognise the double-edged sword they wield. On one hand they are saying such pushes are patronising, and fly in the face of meritocracy, while also ignoring the privileged path that has often led them to positions of power. This is combined with the prevalent unconscious bias across numerous sectors, that between women and men with equal qualifications women are perceived as being less competent. Thereby, hindering their professional progression. If you are seen as being less qualified from the get-go, chances for promotion become slimmer and harder to attain. Research also shows that after quotas have been implemented, people generally look at them more favourably.

Nobody is denying that quotas require effort to be implemented properly. They are used when situations have been assessed and it’s clear that the system is broken. It’s a sorry state of affairs that such things even exist, but we don’t live in a world where decisions are made entirely objectively. Like it or not, bias, discrimination and sexism are rife. And even people, like me, who support quotas, don’t want them to be a necessity. But if quotas are what is required to ensure that capable candidates aren’t looked over then so be it. Gender quotas are not about giving a free pass, they are about ensuring that qualified people are given access to roles that are often shut to them. It’s very hard to lean in, take a seat at the table or have your voice heard, when those around the table have locked the door on their way in. 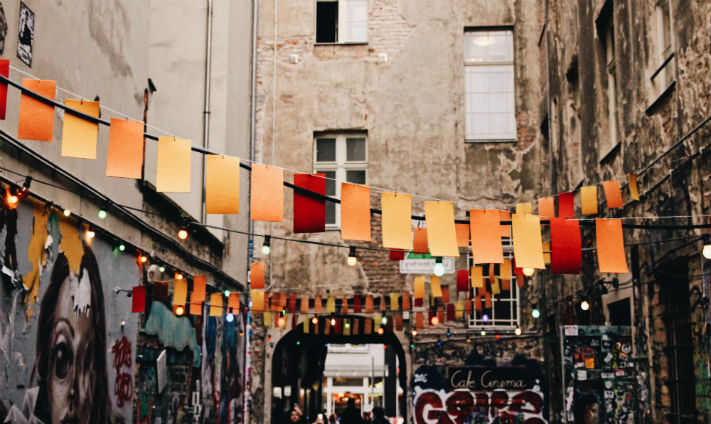 5 Reasons You Need to go to the Berlin Creator Awards

5 Reasons You Need to go to the Berlin Creator Awards