Study: Where Are All The Office Teaspoons?

By Alice MurrayNovember 12, 2018For Companies, For Talent

Dirty dishes, out of date food and overflowing bins, there are many things that can go wrong in an office kitchen.

But one complaint that seems to be universal is the lack of office teaspoons. From tiny startups to large multi-nationals, companies around the world seem to be unable to keep their cutlery in their kitchen drawers. But why? 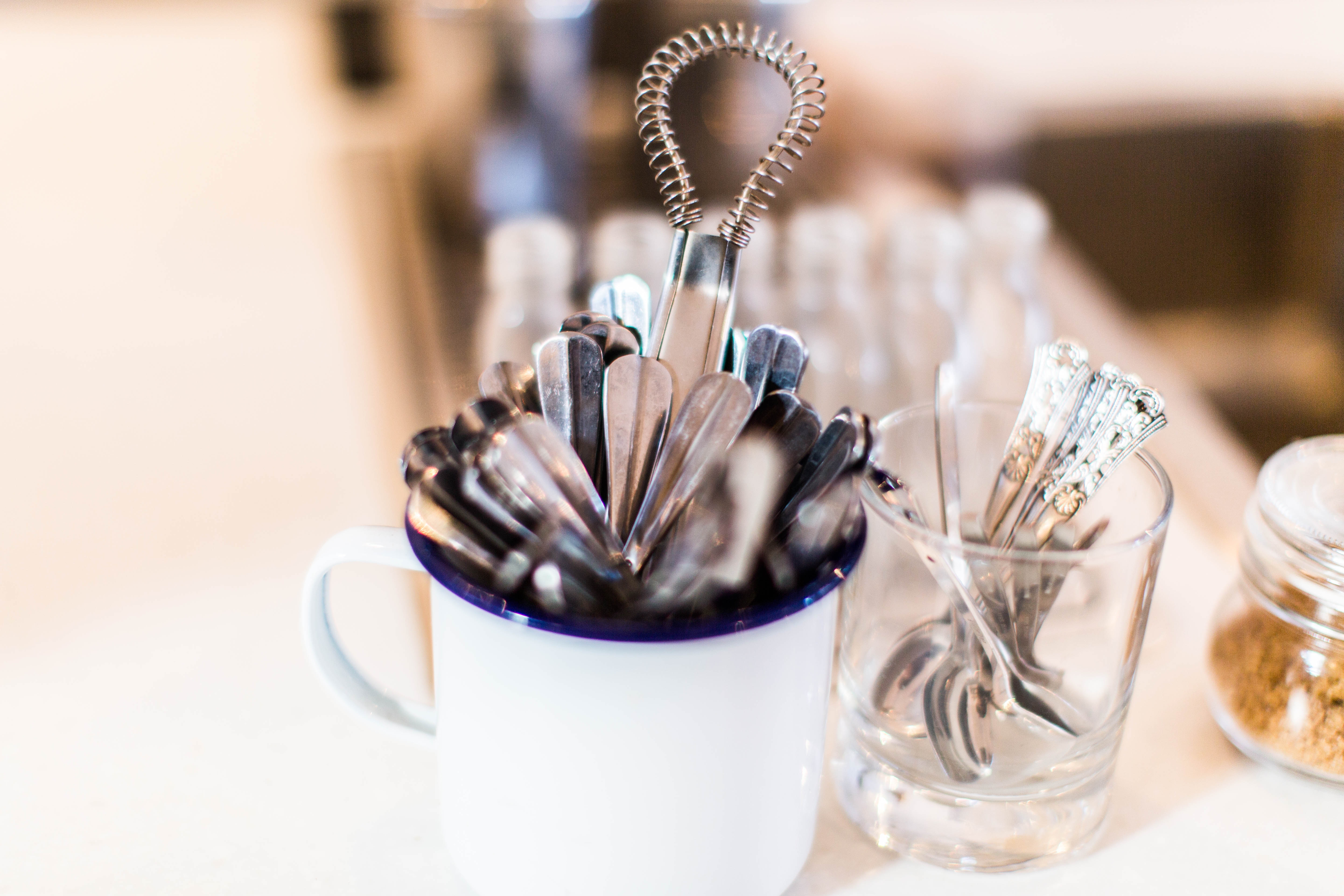 Do they sprout legs and walk off? Do staff members take them home? Or are we imagining the whole thing entirely? A team of Australian researchers decided to find out.

Noticing that their tearoom had run out of spoons they quickly sent a research assistant to purchase some more. However, within a few months, they had disappeared too. So, the scientists began to investigate.

They bought 70 teaspoons (16 of which were of higher quality). After numbering the teaspoons they then distributed them throughout the institute.

Counts of the teaspoons were carried out weekly for two months, then fortnightly for a further three months. Desktops, workspaces and other surfaces were scanned for “misplaced” spoons.

At the end of the five-month study, they asked the institute staff to anonymously report or return any marked teaspoons which may have been displaced. As you can imagine, very few teaspoons found their way back to the drawer.

56 (80%) of the 70 teaspoons disappeared during the study. Half of the teaspoons had disappeared permanently after just 81 days. The life of teaspoons in communal tearooms (42 days) was significantly shorter than for those in research group specific tearooms (77 days)

Interestingly, the value of the teaspoon did not make it any more likely to disappear.

So, it turns out you’re not just imagining a spoon shortage, they really are disappearing. 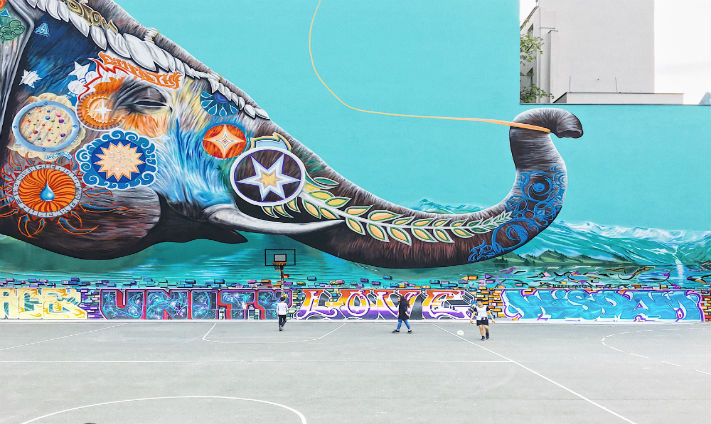 The Ultimate Guide to Living and Working in Berlin

The Ultimate Guide to Living and Working in Berlin