By Alice MurrayNovember 27, 2018For Companies, For Talent

Beyond the viral videos like Charlie bit my finger and Evolution of dance, the tech giant has completely revolutionised the entertainment industry.

Here are just some of the ways that the world will never be the same again.

YouTube is an extremely useful tool for actors, dancers, singers, impressionists etc. It’s a completely free way for them to share their material with a large audience. In fact, Justin Bieber was actually scouted after posting his first YouTube clip.

YouTube provides users with a great platform to expose government wrongdoing and encourage discussion, especially in countries with limited free speech. For example, Russian punk band Pussy Riot screened their 2012 protest against Putin on the website.

YouTube has an abundance of how-to videos, tutorials and lectures. If you have a burning question all you have to do is search the term and you’ll probably find lots of videos on the subject. This is a great way to make education accessible for all. 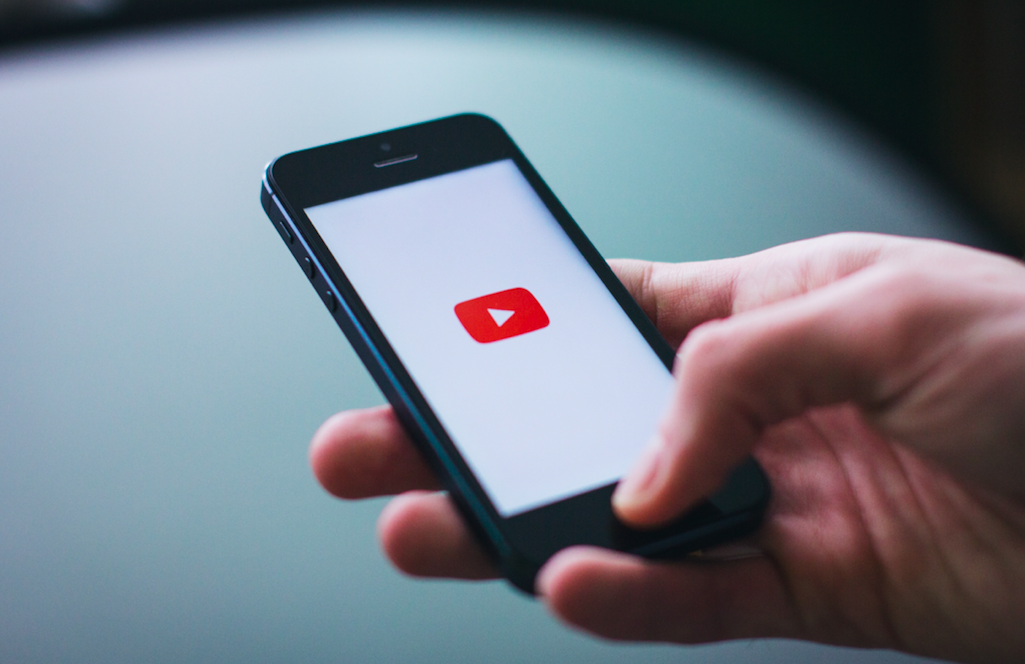 Do you remember the ice bucket challenge that took over social media back in 2014? Over 2.4 million people took part including major celebs like Kim Kardashian, Oprah and LeBron James. More than $70 million was raised for the ALS Association and other charities. Without YouTube’s global reach this wouldn’t have been possible.

Since the invention of YouTube, companies have started to place a greater emphasis on video content such as employer branding clips and employee testimonials. These assets are crucial to attract the best talent in 2019 and beyond.

Many people thought that YouTube meant the end of traditional advertising, however, it merely provided companies with another outlet. For example, the John Lewis Christmas ad already has 10 million views (it has only been online for one week). While the latest Lion King trailer has knocked up 44 million views in just four days 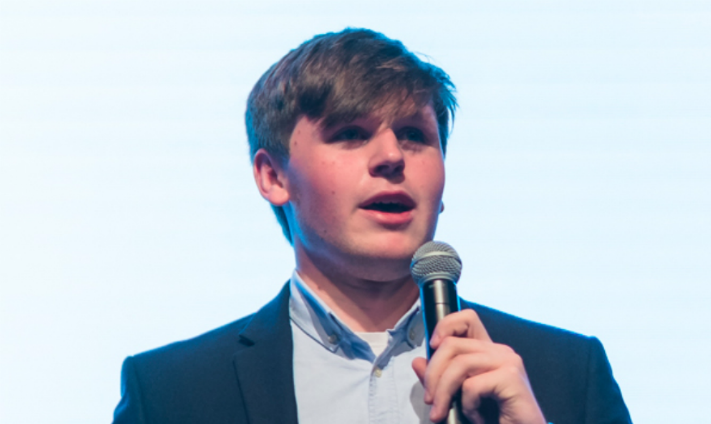