How Drones Changed the World (and Business) Forever

By Alice MurrayDecember 12, 2018For Companies, For Talent

From stopping poachers in Africa to inspecting airplanes in France, Unmanned Aerial Vehicles (UAVs) have had a major impact on our world. Here are just some of the ways that they have changed our lives.

Airplanes travel huge distances during their commercial life. Regular and thorough safety checks are important in order to ensure that the plane is fit for use. However, these checks are often lengthy and expensive. Drones could be about to change that.

In fact, Air France made headlines when they announced that they would be using drones to carry out safety checks on their planes. It is estimated that a drone inspection lasts about a tenth of the time that it takes a human to run the tests.

Drones are used to deliver aid to underdeveloped countries around the world. One California-based social enterprise called Zipline is leading the way. They signed a deal with the government of Rwanda last February to shuttle supplies to remote areas on demand. Thanks to their expert technology health centres can send a text message when they need to order blood for a patient and it will arrive by parachute within 40 minutes.

In recent years, farmers have discovered that drones are very useful for monitoring the health of their fields. Instead of hiring a helicopter or light aircraft to assess their yield they can simply invest in a drone.

With special software, they can spot diseases, weeds and flooding while there is still time to save their crops. They can also use drones to spray fertiliser and pesticides. This is a huge money-saver in the long term. 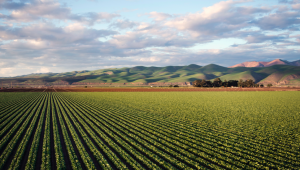 Unfortunately, poaching and climate change are having a catastrophic effect on wildlife around the world. Conservationists are now turning to drones to help them in their efforts.

Drones are used to monitor and track animals while UAVs are also being used to tag and collect animal samples without disturbing natural habitats. In addition to aiding research, drones can also allow conservationists to track and incarcerate poachers.

One of the most popular commercial use cases for drones is construction planning and management. Camera technology is used to monitor buildings and gauge topography. They can also analyse construction progress by regularly capturing data.

From Fitbits to 3D body scanning devices fitness technology has seen rapid expansion over the last decade.  While these devices focus on tracking physical activity, drones could be used to provide coaching.

For example, in 2015, an associate professor of computer science at the University of Nevada, Reno’s Human Plus Lab built a prototype drone that guides blind runners. The drone guides runners with sound and flies approx ten feet in front of them. 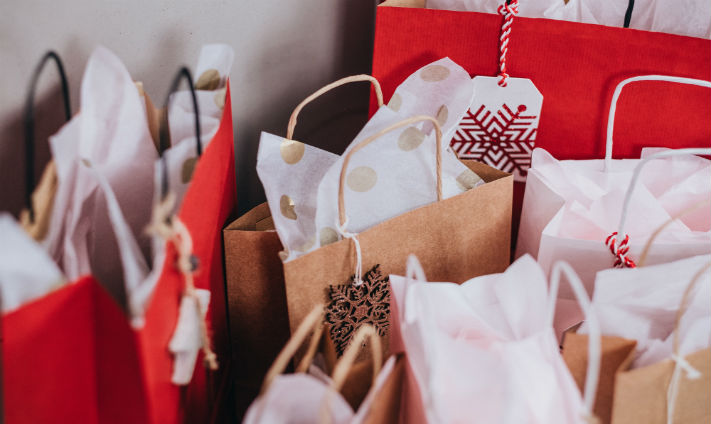