By Alice MurrayJanuary 4, 2019For Companies, For Talent

The world is ill-divided. And if you ever need to prove that fact then you should turn your eye to a new report that has been published this week.

According to the findings from the Chartered Institute of Personnel and Development and the High Pay Centre, some UK CEOs make more money in the first three days of 2019 than the average workers’ annual salary. 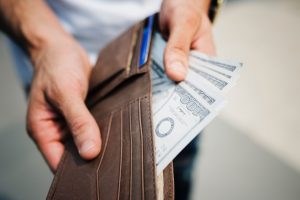 So how much are these high-flying CEOs actually earning?

If you want to look at the midpoint of the pay range the average CEO annual salary is a staggering £3.9m. That’s 133 times more than the average worker at a rate of around £1,020 per hour. This demonstrates an 11% year-on-year rise.

The news has been met with general disdain as it comes at a time when many people in the UK and Ireland are struggling with soaring house prices and stagnant wages.

“Too much wealth is being hoarded at the top,” she said, adding that reforms were needed to bring executive pay “back down to earth”.

Unsurprisingly the analysis also found a mere six FTSE 100 CEOs are women and they earn 54% of the amount paid to their male counterparts. 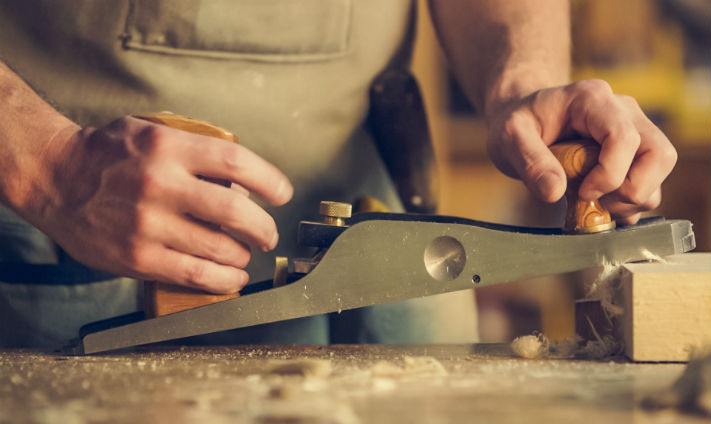