By Alice MurrayJanuary 3, 2019For Companies, For Talent

Apprenticeships have been the gateway to certain careers for decades (sometimes even centuries).

They provide professionals with experience, expert training and peer support. However new research has shown that they also come with a huge financial burden.

According to a new Young Women’s Trust report, almost half of apprentices (47%) are in debt. On top of that one in five of those who have finished an apprenticeship in the past two years are now currently out of work.

The charity, which supports young women on low or no pay, surveyed 508 current or recent apprentices. Worryingly they found that three in five struggle to make their wages last until the end of the month. This has a knock-on effect and many are unable to pay for public transport or groceries. 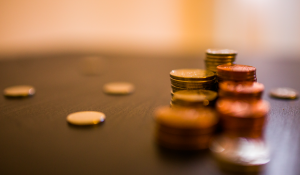 Why is this happening?

They simply are not being paid enough. Apprentices can legally be paid as little as £3.70 an hour in the UK. In fact 60% said they are paid less than non-apprentice colleagues despite the fact that they are doing the same work. Because of this half of the apprentices say they have considered dropping out early because they struggled financially.

The Young Women’s Trust is now calling for a significant increase in the apprentice minimum wage.

One in three young apprentices say that increased pay would make the biggest difference to them financially, followed by free or discounted travel, the ability to take out a loan or bursary, food vouchers and free or cheaper childcare. 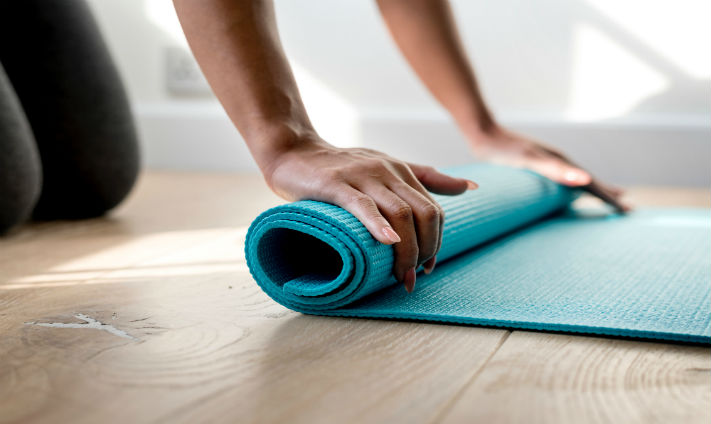 How to Make Your Workplace Healthier This January

How to Make Your Workplace Healthier This January