How Some People Do Nothing But Still Get Ahead at Work

By Alice MurrayJanuary 8, 2019For Companies, For Talent

Have you ever worked with a person who always looks busy, but never does anything useful?

They are the type of employee that doesn’t have any set tasks but are great at making themselves look important. They swan around the office giving their opinions but rarely actually do anything productive.

Ladies and gentlemen allow me to introduce you to the shameless ”self-promoter”.

According to new research from Ashridge at Hult International Business School this workplace personality is more common than originally thought.

They found that one in five teams faced a problem. Their staff appeared highly engaged but their output was lagging. 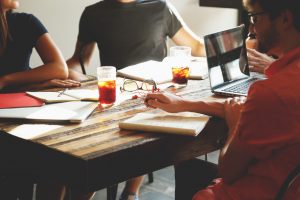 After further examination, the researchers found that these teams were undermined by staff who were successfully “gaming the system” but not really getting anything done.

These employees were constantly in meetings or involved in conversations that benefited them. However, apart from playing the corporate culture, it was difficult to see what they actually achieved.

However, often their behaviour goes unpunished.

In fact, the study found that self-promoters were more likely to get promotions, better pay and bonuses. This is because they put their own goals ahead of their team’s.

“It’s quite a depressing picture,” she said and we have to agree. 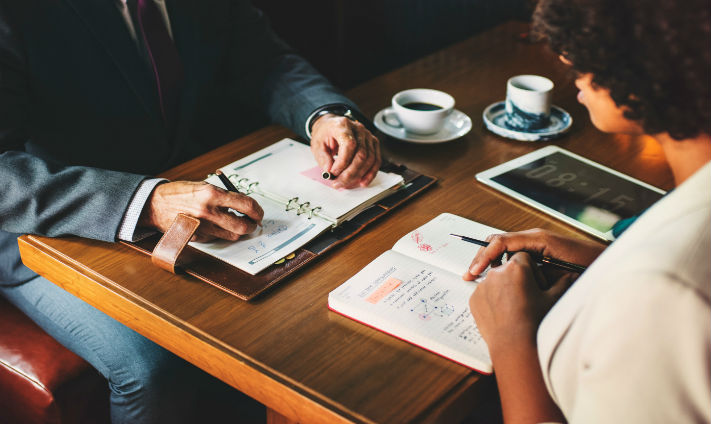