Good news guys! Here are some really lovely things that happened this week

We love a bit of good news heading into the weekend.

We did it! Another week in the bag folks, and what a week it was!

I know things are getting harder as the days go on, and it feels like there is no end in sight. However, as I’ve said before, this isn’t forever, and life will return to what it once was eventually. And when it does, it will be that little bit sweeter.

As we head into a Bank Holiday weekend, I wanted to share a few stories that happened this week, that will hopefully make you smile.

A Dublin street artist has finished her latest mural in a series of works using pop culture to thank frontline workers and highlight social distancing measures (you might recall the Cardi B one that went viral?_

Emmalene Blake’s ‘Stay at Home’ murals appear on the walls of the Kingswood estate in Tallaght, Dublin, where she lives. She has so far featured Cardi B, The Police, Dua Lipa and Robyn.

Shoutout to all those being absolute legends staying at home and dancing on their own on tiktok 🙌 Do as @robynkonichiwa does! 🕺 . Swipe for one of my attempts 👉 . . #dancingonmyown #tiktok #coronavirus #covid19 #streetart #robyn #stayathomeseries #estr #dublinstreetart #dublin #ireland

WHAT A MAN! The lovely Captain Tom Moore has officially celebrated his 100th birthday. A few weeks back, the war veteran went viral for raising money for the NHS by doing 100 laps of his garden.

As of now, he has raised over £30 million pounds for his chosen charities, and as a result, he has been promoted to the rank of honorary colonel, and he also received a special birthday card from the Prince of Wales and the Duchess of Cornwall! You couldn’t not smile.

Just received a rather special birthday card from Her Majesty The Queen @RoyalFamily pic.twitter.com/jqIxpVFBRH

Lads, there’s light at the end of the tunnel. Many of the worst hit countries across Europe are starting to ease restrictions, as the Coronavirus is becoming more controlled.

France, Italy, and Spain—the countries with the highest numbers of confirmed cases outside of the US— have outlined their plans for slowly lifting their various social restrictions as rates of infection and fatality continue to fall. Hope. That’s all we need. 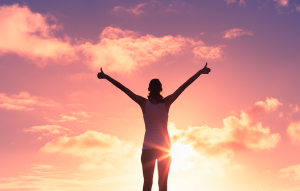 If you haven’t watched Normal People yet, please do yourself a favour and get to a screen immediately. The highly anticipated TV adaptation of Sally Rooney’s novel aired this week, and so far, people cannot get enough of it.

In a school in small-town west of Ireland, Connell is a well-liked, good looking and athletic student. Marianne is a proud, intimidating and unpopular loner who actively avoids her classmates and questions her teachers’ authority. An attraction sparks between them when Connell comes to collect his mother Lorraine who works at Marianne’s house. A deep connection grows between the two teenagers that they are determined to conceal from their peers.

It’s an endless game of push and pull, but you can’t stay away. 🌼 #NormalPeople series premieres April 29th on @hulu.

Have a wonderful long weekend everyone. 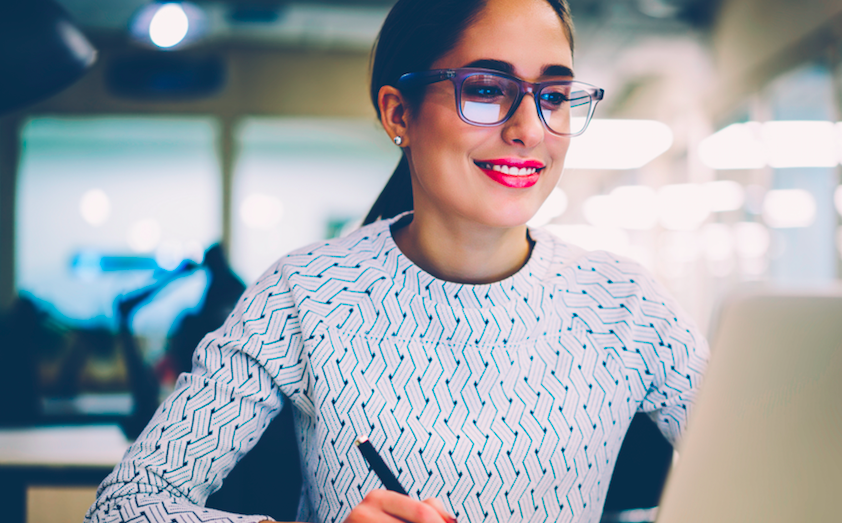 5 free online courses you can start this Bank Holiday weekend

5 free online courses you can start this Bank Holiday weekend