The use of the English language is greater than ever, and more widespread than any other language in the world.

Non- English speaking powers across the globe teach it as a first foreign language in schools. In fact the British Council believe it’s spoken at a useful level by up to 1.75 billion worldwide.

Even in China, English is taught from a primary level upward, and it is beheld as the ‘working language’ of all the European Union.

Who knows whether the language will retain this position indefinitely. Evolving translation technologies may make languages largely interchangeable, pushing national cultures into the background.

However, one question that must be asked is whether the position of english is a real asset to people who speak it natively?

When it comes to job seeking, having a second language to go alongside it can tell an employer much more about a candidate’s skill set.

What exactly does a second language indicate? 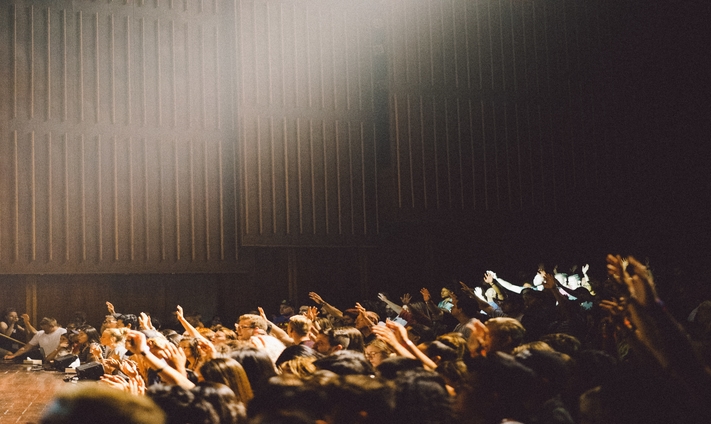 All those hours spent slaving over conditional tense verbs actually taught you some transferable skills! Not only can you communicate now with native speakers, your memory as a whole has improved. It has been proven time and time again that people’s memory develops when they succeed in learning an entire second language, and practice switching between the two. Not only can you now pronounce everything on the menu, you can remember all the options off by heart too! 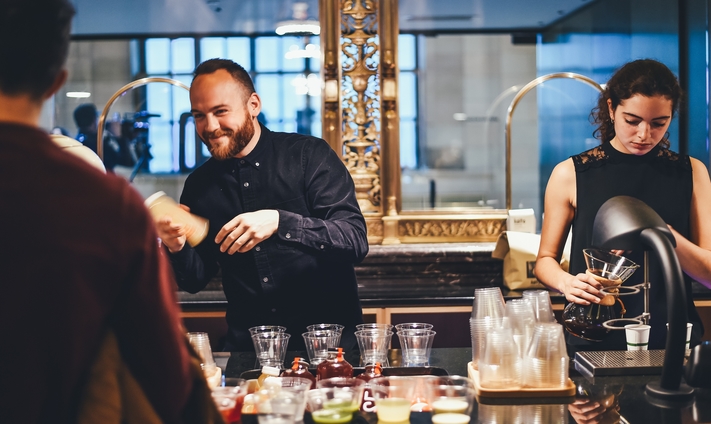 Your brain is now working overtime, it contains two entire languages- a feat which would be overwhelming for some! The ability to think in separate dialects trains the brain to focus on two things at once. You might find yourself more capable of working on two projects simultaneously, or sending important work emails while in the pub! This newfound ability will lend itself to decision making processes too. You’ll be able to weigh up your options with added ease. 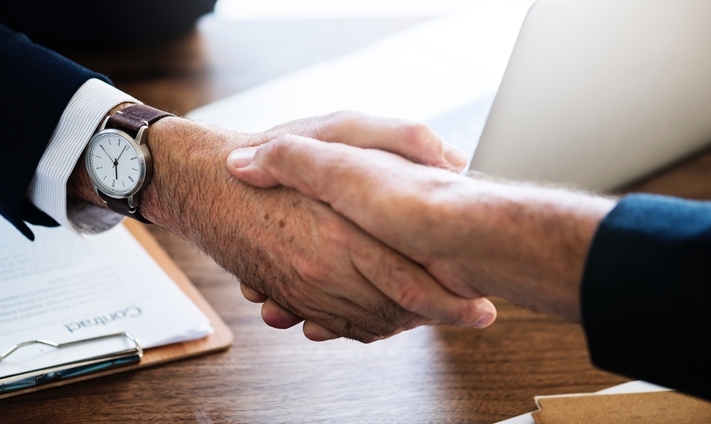 Communication is a key indication of one’s ability to work both on a team and individually. Fluency in another language improves this skill tenfold, as dual speakers find the most effective way to express themselves. The thought process used to give directions to a tourist in their mother tongue, might also come in handy when manoeuvring difficult bosses. With calm and calculated communication, you’re less likely to slip up and say the wrong thing! 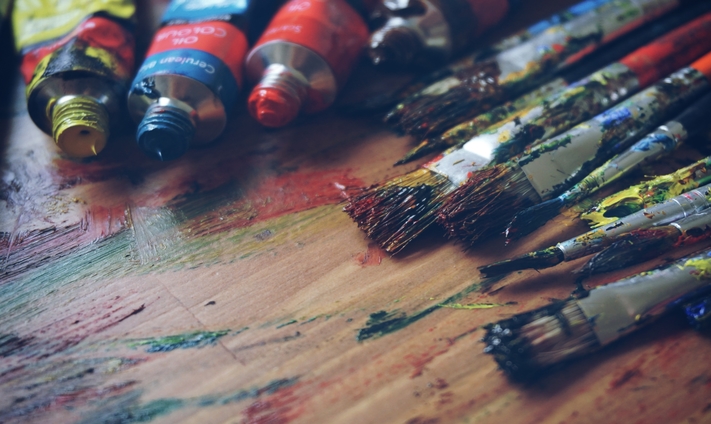 Language uses the same part of the brain as artistic endeavours. Self expression comes in many forms, words and phrases we use to articulate ideas are a relevant example. An employee who’s fluent in a foreign language can think outside the box, and bring their expertise into problem solving processes. Their plans will bring an artistic flair that others don’t possess. 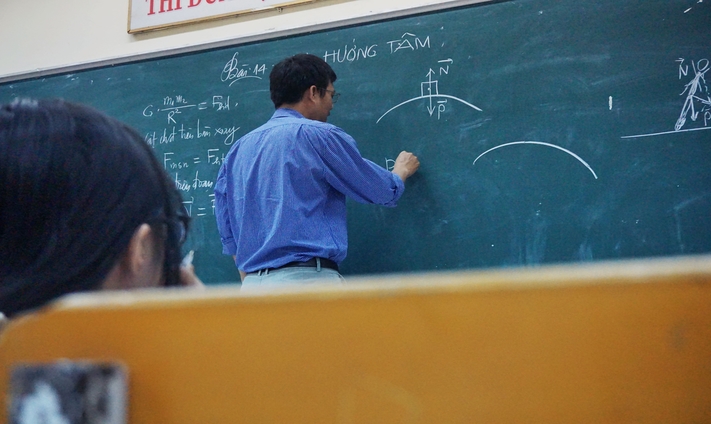 If you’ve gone through the difficult process of learning a language in its entirety, you’re probably willing to do a 6 week evening course for another skill. Employers are attracted to those with commitment to professional development, and respect a passion for growth. In several workplaces, continual professional development (CPD) is an essential part of the job. 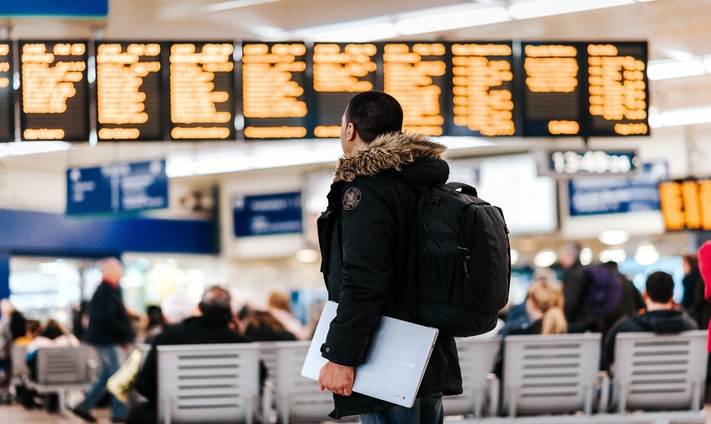 The ability to connect with a broad range of people is always a plus. In this new age of start-ups, companies are increasingly breaking into new markets. Employers will occasionally need someone to represent the company abroad or attend conferences. The ability to adapt to this role is something required of candidates and is highly sought after. 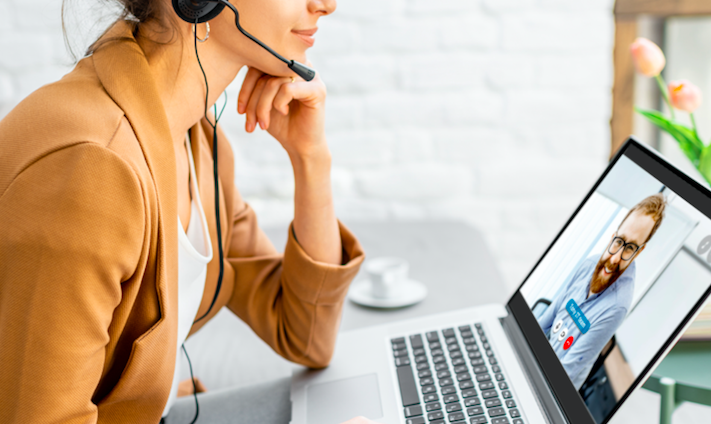