Apps To Look Out For According To Tech Insiders

Think of an activity. There’s definitely someone who thought about the app for it. Maybe it is already created. Maybe you already downloaded it. As all sorts of gadgets became inseparable parts of our lives, we readily started hitting the download button to have task organisers, matchmakers, and even air quality checkers all available at a click. Whilst app stores are jam-packed with options, opinions, as well as widget and app, preferences differ. We asked eight tech insiders to share with us their favourites.

IMBd for movie junkies, Gmail for email addicts, Spotify for musicaholics, and social networking apps – all made to the list. Surprisingly, we found out there are some of the apps that are used even more often than these.

The pace of everyday life sometimes leaves our memory no chance to cherish and archive our favourite bits throughout the day. “Surprisingly effective at jogging your memory on past activities,“ is how Rishi Chowdhury, co-founder at Incubus Ventures, describes his favourite – he uses 1 Second Everyday app to document 1 second of video from his phone camera each day. The app then builds a video of your life through these 1 second snippets. 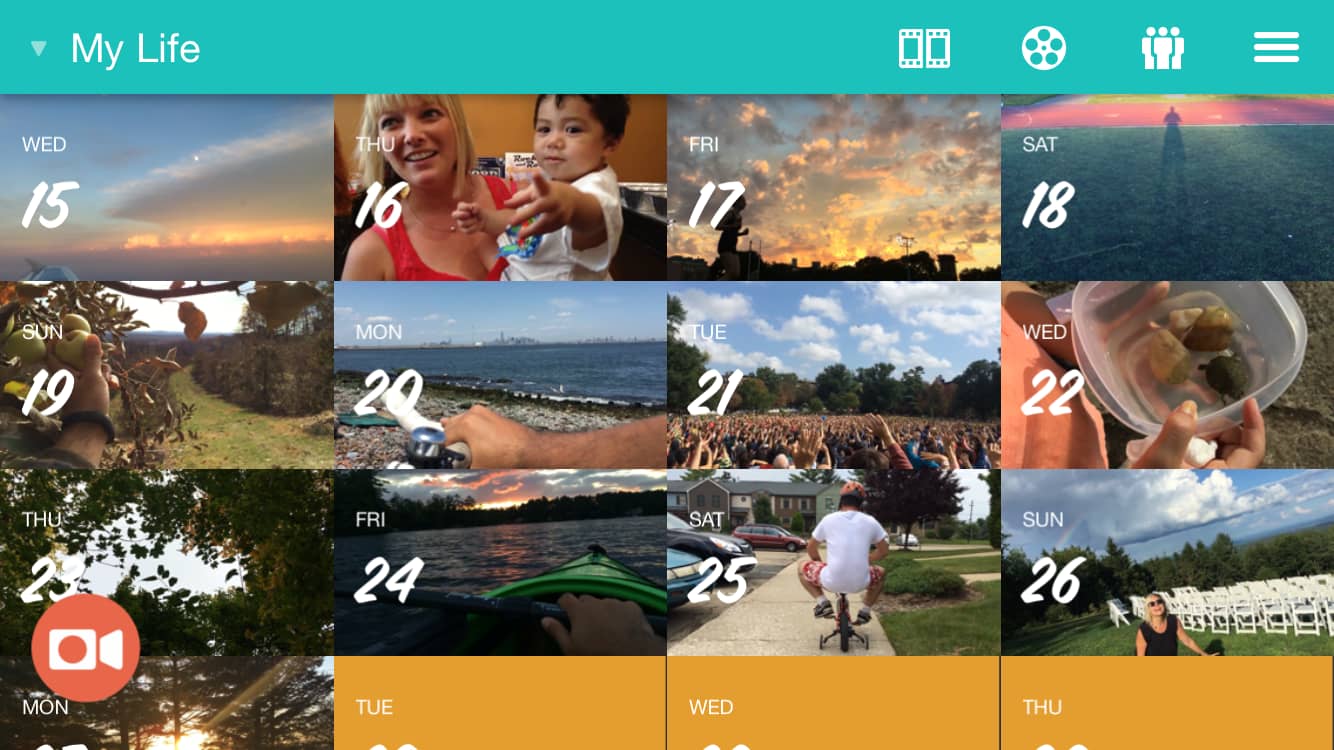 By now UBER doesn’t need a lot of introduction. MD at Oxygen startups, Anthony Catt’s choice currently has more than 8 million users and remains the leading travel app available at hundreds of cities across the globe.

With so many projects, meetings, events… how not to lose the thread of your daily, weekly, monthly tasks? Phil Harvey, CTO at Datashaka, chooses Trello – a collaboration tool that organises your projects into boards and gives you a bird’s eye view of your tasks. 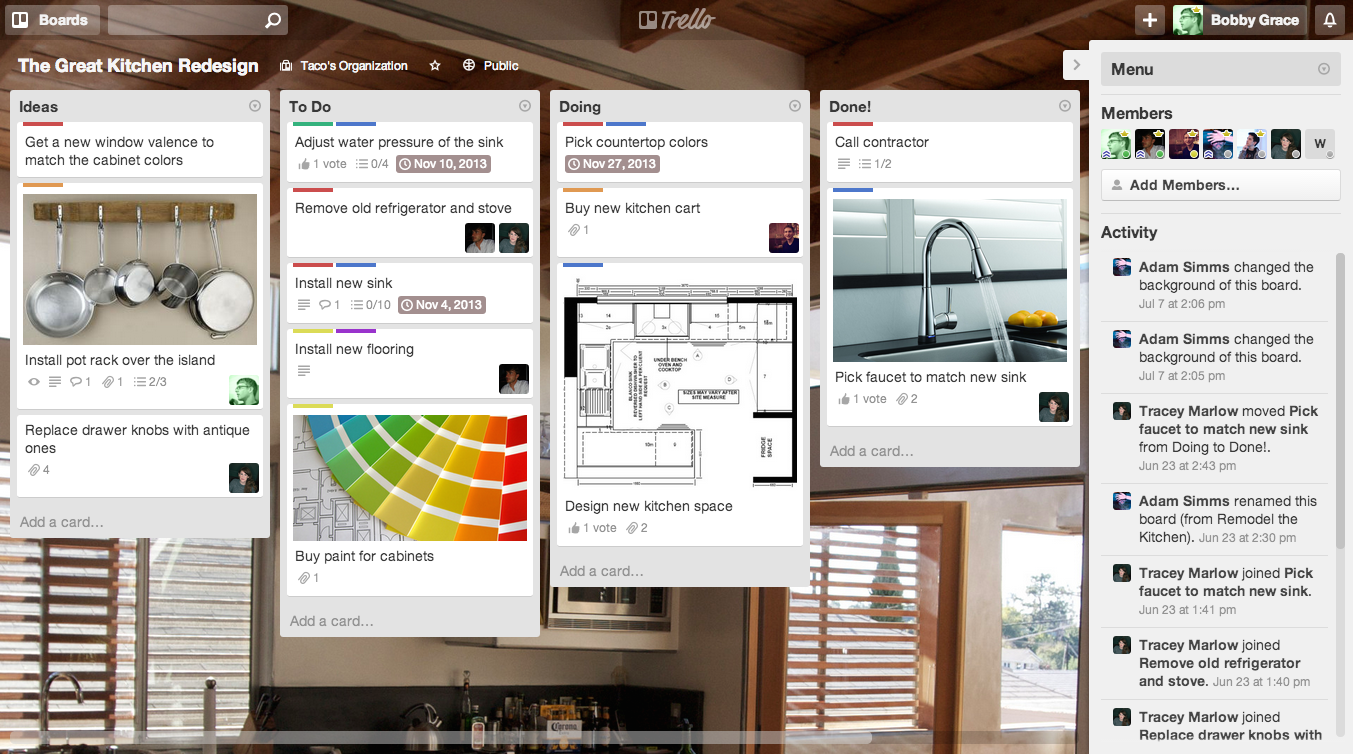 If you are looking for an app to test your API, try a desktop app Postman. It presents you with a “friendly GUI for constructing requests and reading responses.” According to Phil Harvey “it is really useful for testing.”

For digital nomads or those working across different offices, it is quite important not to mix up timezones and schedule meetings conveniently (read: appropriately). Phil recommends the World time Buddy app – a world clock, time zone converter, and an online meeting scheduler. Never be lost in time again!

Whilst getting new information from the news or discovering new places, we sometimes want to jot down the details we’d like to get back to – that’s when the Evernote app is especially handy, says Andy Dargon, COO of Neuxpower. The productivity app allows to capture notes and sync them across all devices.

Another useful app recommendation we got from Andy Dargon is Scanner Pro by Readdle which can help you scan paper documents into PDFs “that look clean and professional”. It might be especially handy if you are looking to cut the office costs (by ditching huge hardware scanners) or if you work on the go.

“The new tool that will kill the email”, “it will revolutionise internal communication and the way you work” – Slack has been dubbed ‘the next big thing’ and, so far, it enjoys an impressive growth with over 60,000 registered teams to date. Jeff Lynn, co-founder and CEO of Seedrs, the leading equity crowdfunding platform, says Slack has been actively used by his team for communication. 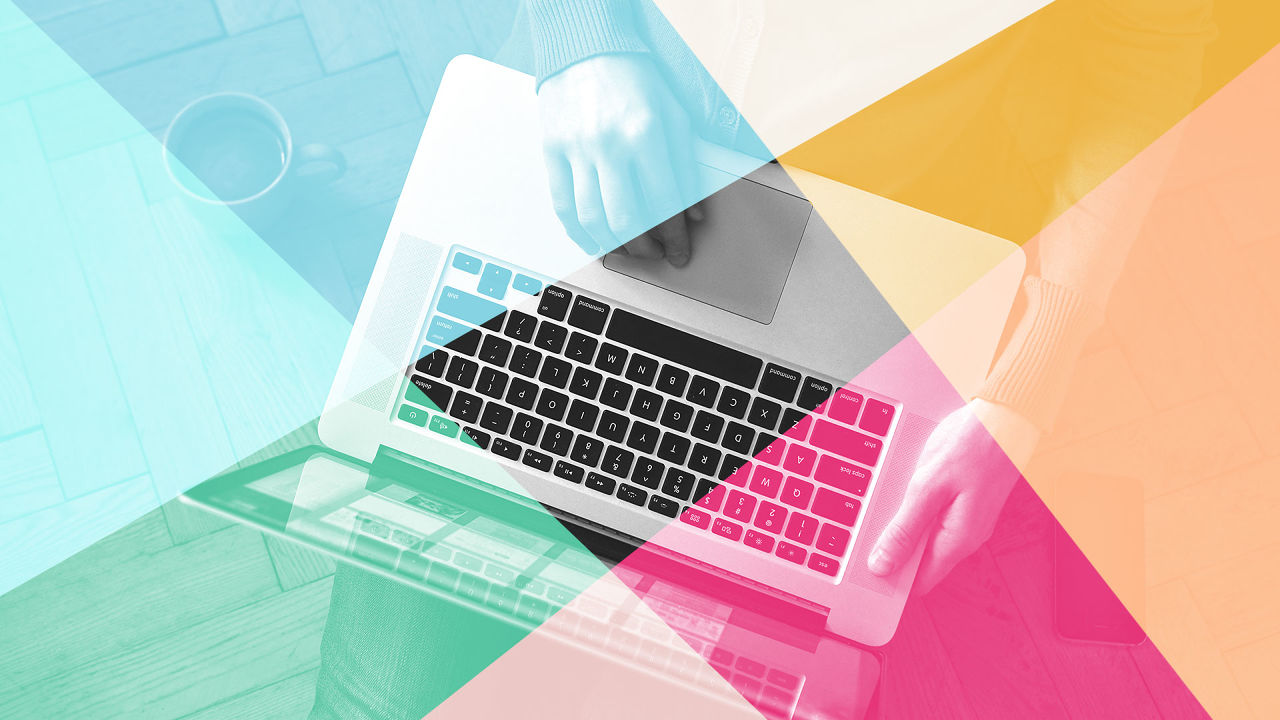 BRIAN COX’S WONDERS OF THE UNIVERSE

There are apps that go beyond sending us reminders and organising our daily routines. Such is the choice of Sorabh Dhir, founder of Docuvo. Brian Cox’s Wonders of the Universe integrates animation and high-production video to give you a memorable 3D tour of the Universe. Professor Cox is renown for explaining physics to the public in an accessible way, so the journey you are offered by this app promises to be anything but boring. 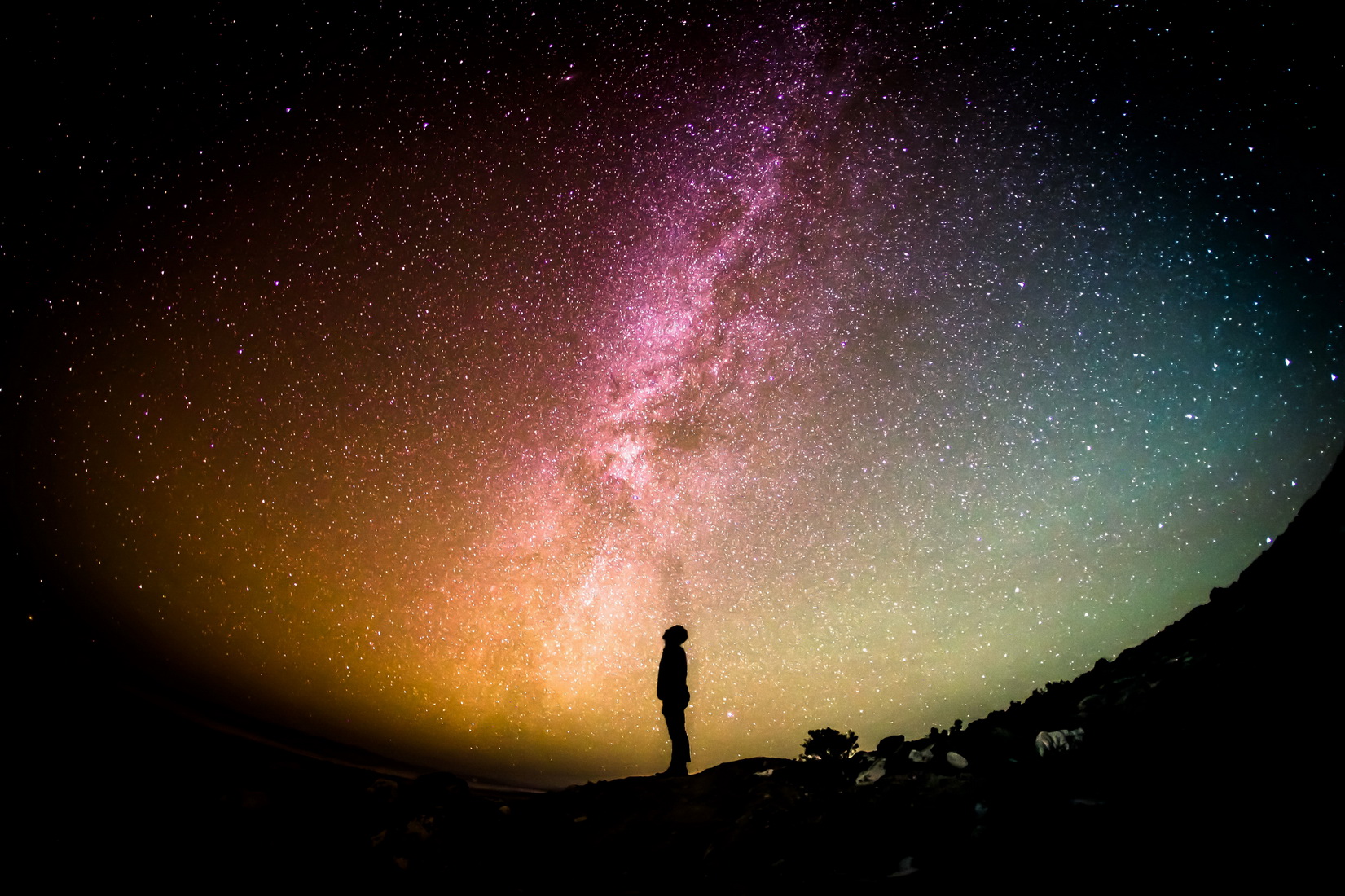 You might have heard how Foursquare, a check-in app, has just recently raised 45 million and appointed a new CEO Jeff Glueck. At the recent TechCrunch Disrupt NY, Glueck and co-founder Dennis Crowley announced their plan to hit $100 million in revenue in the next few years. It is still to be decided if the plan bears fruit; meanwhile, Ben Gateley, co-founder and COO at The Eleven, says the app stays one of his favourites as it is pretty useful for a big traveller like him, “building up lists of great spots in great cities is a great passion of mine.” 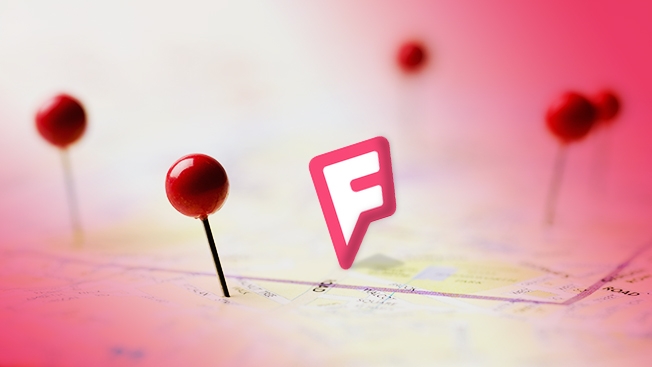 Can there be a list without a navigation app in it? Samantha Hepburn, Partnerships Lead at General Assembly London, gives preference to Citymapper, which gets you directions and lets you view all transport options available. Just plug in your journey and the app will generate all the possible ways to travel. In Samantha’s own words, “If you don’t have Citymapper and live in London, you are doing something wrong.”

of the most useful apps according to our readers 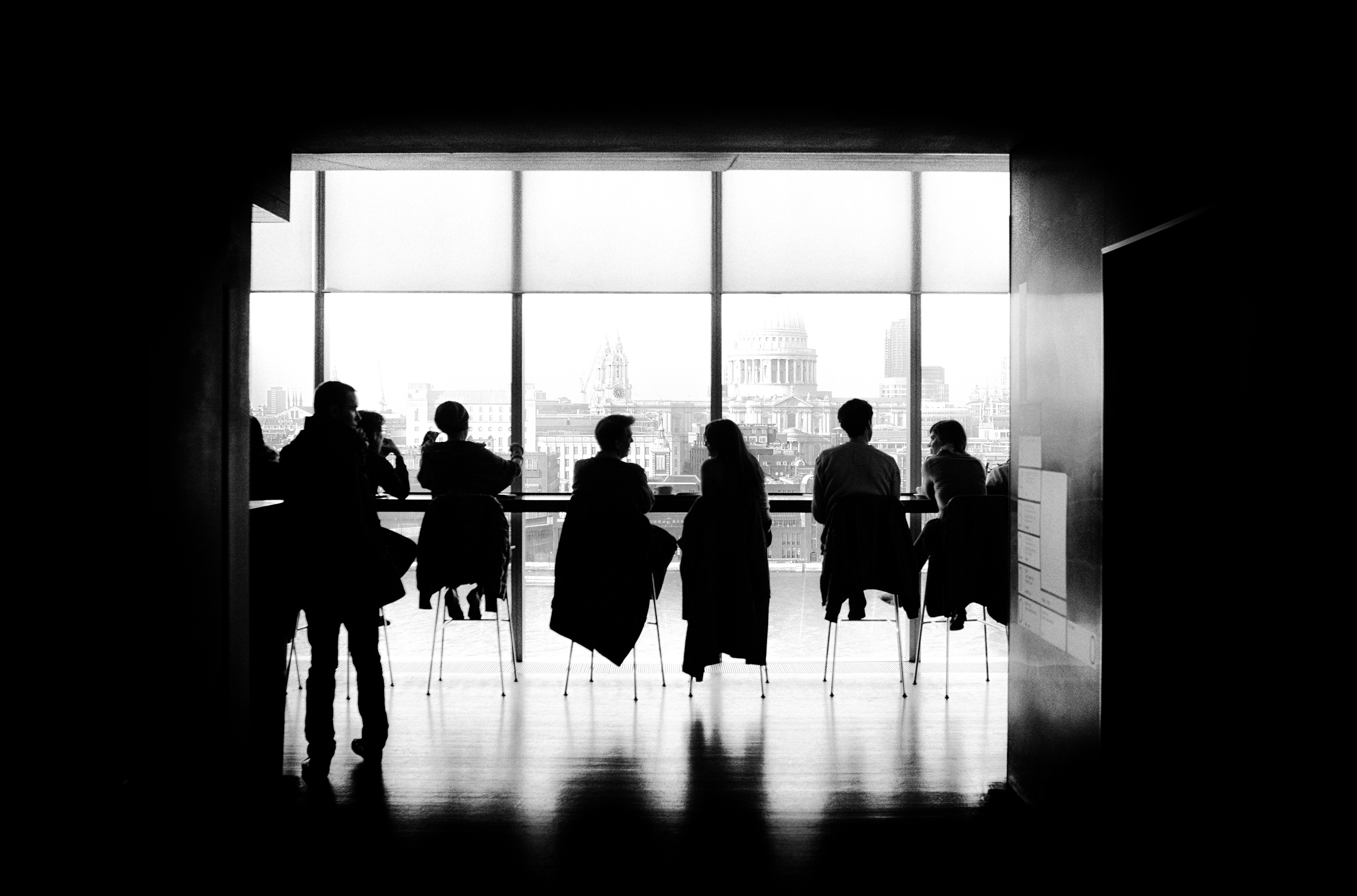 A Career in HR: From Intern to Senior Manager

A Career in HR: From Intern to Senior Manager