By Cassie DelaneyMarch 13, 2017Events, For Companies, For Talent

Nicolas Cary is on a mission to liberate the masses from the convention of the traditional bank. What was once deemed the safest and most efficient way to store and protect money, is now a broken cumbersome system. The future, like most things says Nicolas, is digital.

Nicolas is the President and Co-Founder of Blockchain: the world’s leading Bitcoin software company. It’s stated mission, is to build an open, accessible and fair financial future, one piece of software at a time. To date, Blockchain software has powered over 100,000,000 transactions and has enabled users in 140 countries across the globe to transact quickly and without costly intermediaries.

“For the past couple of thousand years, we’ve used centralised systems to keep track of who owns what. So your bank has a big spreadsheet and it says Nick’s account has this much money, and Nick’s Mom’s account has this much money etc. But when payments are made, something that should be very simple actually is incredible complex. This is why it takes a couple of days for transactions to happen and banks spend billions every year for this system.”

Blockchain technology is different, innovative and instant. On a simple level, Blockchain is described as a giant shared spreadsheet and when an update happens, it is recognised instantly all over the planet. The system is exciting as it is the first in existence we have a record keeping system that no one can forge, and everyone can use. On a more detailed level, it’s a giant open global payment network.

The technology is so exciting that the World Economic Forum has called it the pillar of the fourth industrial revolution.

“Anywhere in the world where there is a smartphone connected to the Internet, people will be able to use this technology,” says Nicolas.

Listen to Nicolas talk about the future of money below.

For more from Expand, subscribe to Expand London powered by Jobbio on iTunes. 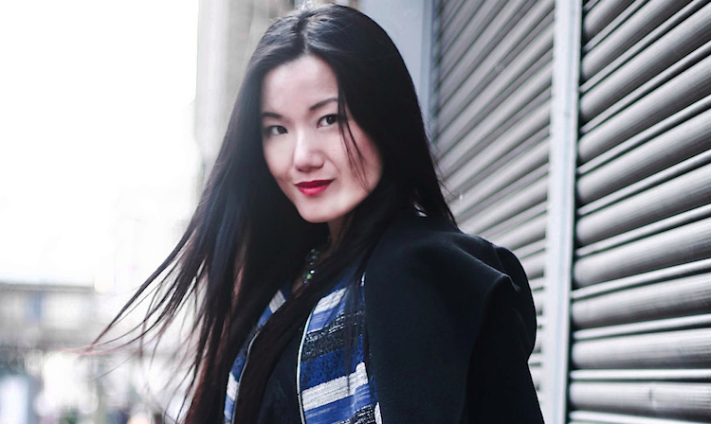