How Bitcoin is Changing the World

Bitcoin was discussed in headlines everywhere at the end of 2017 after a meteoric rise to prominence. On January 1st 2017, Coindesk placed the price of one bitcoin at $997.69. By December 16th this had risen to $19,343, a figure which is expected to rise even further.

Bitcoin is a cryptocurrency, a form of digital money with decentralised control. The system works through blockchain, an online database which functions as a secure ledger. Bitcoin was created in 2009, and was the first of the cryptocurrencies. Since then, more than 1,300 others have been created.

Countries with the most problems with their banking systems are particularly invested in the system, including Greece, Syria and Venezula. Because of Bitcoin’s freedom from legal and financial hurdles, it has the potential to become a monetary standard which could be used all over the world.

But what impact is it having?

It seems bizarre to envisage a world in which physical money is not the main medium of exchange. However, in recent years we’ve seen consumers become generally more reliant upon online transactions. If bitcoin is to become the new norm, production of money will no longer be a necessity. This will have a considerable impact upon the global economy. Countries will save thousands previously spent upon production of coins and notes.

Bitcoin represents the first time that wealth can be secured online in a way that can’t be tampered with by any third party, such as the government. The repercussions for governmental influence over the economy is very bad. They will no longer be able to encourage spending or stimulate the economy in the case of deflation. Nor would they be able to control the flow, as bitcoin will be everywhere and anywhere. In order to fight back, measures are being considered in order to control bitcoin’s growth. Countries have gone as far as banning bitcoin, including China and Vietnam. 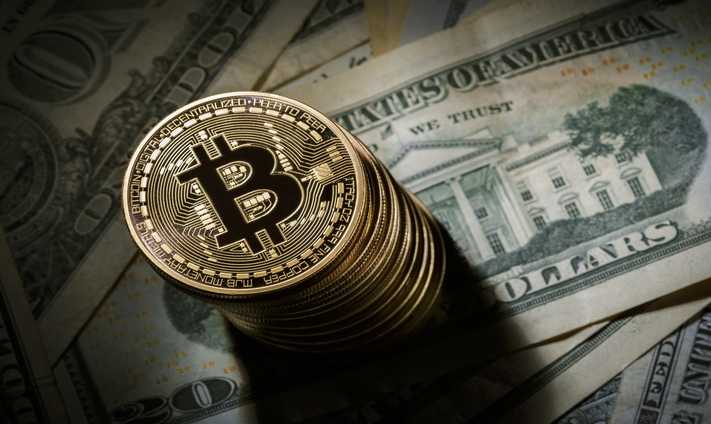 When money is being transferred overseas, it can take a long time to process. This can create all sorts of dilemmas for travellers. If you’ve ever been stranded abroad while waiting for a delayed flight, you’ll know exactly what I’m talking about! Additional bank charges are also inevitable when withdrawing money abroad. With bitcoin, neither of these problems exist. Money can be transferred in a cheaper and more convenient manner. Access to your savings is the same everywhere in the world.

Bitcoin affects other areas that you may not have realised. Consumer privacy and surveillance are two areas that will be greatly impacted by the technology. Bitcoin transactions are far more transparent than any other means of payment, and can be accurately traced all over the world. The reduction of cash payments would be welcomed by police forces, as payment anonymity often hinders criminal investigations.

Environmentalism and the economy

Unfortunately, there’s an environmental downfall to this technology. A computer process called “mining” is central to its existence. Bitcoin miners are people who use computers to make complex calculations that verify bitcoin transactions. This requires a huge amount of energy via computers all over the world. Concerns have risen about the amount of fossil fuels being used to power these computers. Some estimates have even said the impact is more than that of a small country. This power usage is apparently going to increase, as bitcoin’s value increase- and the puzzles to be ‘mined’ become more difficult. 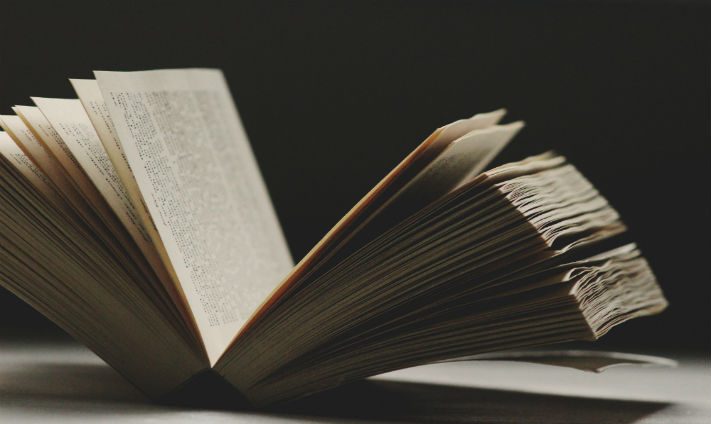