6 Hilarious Mistakes Everyone Makes in Their New Job

By Alice MurrayNovember 28, 2017For Talent

Of course you’re nervous. Starting a new job is like the very first day at school. You stress over what to wear, you’ve no friends and you’re terrified of messing up. You’ve got to have a sense of humour about it. So, with that in mind, here are some of the hilarious mistakes that everyone makes in their new job.

You will introduce yourself to someone you have already met

Oh God, the cringe. It’s so embarrassing that it almost hurts. About a week or two into your new job you’ll probably introduce yourself to someone you’ve met before.

It will usually be someone quite senior and it will probably happen at the worst possible time like in the middle of an important meeting. Hopefully, they will be kind enough to ignore your error and simply continue.

You won’t know who Brian is.

At some stage during your first month, someone will ask you to give a letter to Brian in accounts. You have no idea who Brian is, where he sits, or what he looks like. After a 20-minute long LinkedIn stalk, you will find out that Brian, in fact, works in the London office. All that panic for nothing. Oh well.

You’ll drink out of the wrong mug

Oh uh, big mistake. Everyone knows that your colleagues each have their own favourite mug that they have been using for months, if not years. If you’re unlucky enough to pick the wrong mug then be prepared to meet their wrath. Choose carefully.

You’ll overdo it at your first office drinks

Maybe it’s the nerves, maybe it’s the free booze, who really knows? The newbie always has a bit of a reputation for going too hard during their first Thursday night drinks session. You’ve been warned.

You will completely misjudge the lunch culture

You will either end up sitting completely alone in the lunch room with your sad little packed lunch while everyone else goes out for a slap-up meal or you’ll feel like a peasant with your Tesco meal deal while everyone else produces gourmet ”leftovers” from last night in glamorous Tupperware boxes. It takes time.

At the worst possible time. You’re not an asshole, it’s merely the nerves taking over but your colleagues won’t let you live it down for a long, long time to come. Prepare for them to tell it to every new starter for at least a year. You might as well accept it. 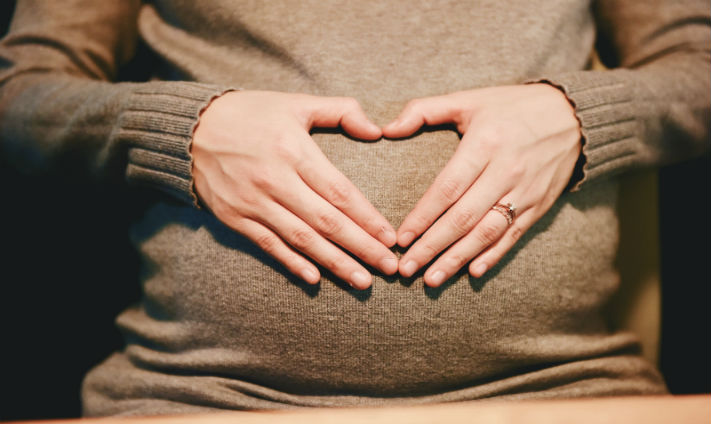