Employees Who Thrive Under Abusive Bosses May be Psychopaths

By Alice MurrayJanuary 25, 2018For Talent

Are you flourishing under a rude and abusive boss? Well, I hate to break it to you but you just might have psychopathic tendencies.

At least according to new research published in the Journal of Business Ethics.

The study has found that people who have higher levels of psychopathy tend to thrive under supervisors who often behave in offensive ways.

Charlice Hurst, an assistant professor of management in Notre Dame’s Mendoza College of Business, and lead author of the study, explained there are two distinct types of psychopathy: primary and secondary.

“People who score high in primary psychopathy lack empathy and are cool-headed and fearless. They don’t react to things that cause other people to feel stressed, fearful, or angry. Secondary psychopaths are more hot-headed and impulsive.”

Hurst and her team conducted two studies with 419 working adults.

In the second study, participants rated how abusive their own supervisors were. They were asked about topics like rudeness, gossiping about employees, not giving proper credit for work, invasion of privacy and breaking promises.

The results of the survey highlight a very worrying trend in the workplace. People who are better at coping with abusive bosses have a better chance of success and promotion compared to those who don’t. This creates a cycle of negativity and workplace abuse.

”If they have a problem of endemic abuse, like Wells Fargo, where former employees have reported that managers used tactics designed to induce fear and shame in order to achieve unrealistic sales goals – and upper-level managers are either unaware of it or are not taking action, they might notice increasing levels of engagement due to turnover among employees low in primary psychopathy,” Hurst said.

”At the extreme, they could end up with a highly engaged workforce of psychopaths.” Well isn’t that the news you needed to brighten up your Thursday. 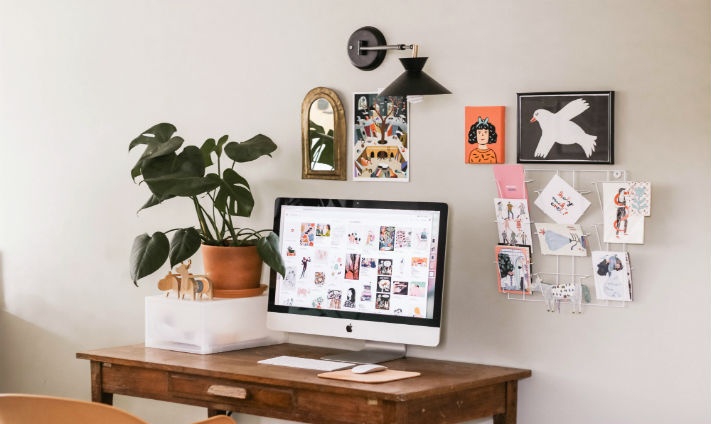