Unpaid Internships Are Pricing Young People out of Top Jobs

By Alice MurrayJanuary 31, 2018For Talent

More and more young people are being priced out of their dream careers by unpaid internships according to a new report.

Unpaid internships in industries ranging from fashion to politics are costing young people more than £1,000 a month in London amid rising rents, a new study by The Sutton Trust has revealed.

The study estimates that 10,000 young people take up an internship a few months after graduating. Unfortunately, 1/5 of these internships are unpaid.

The education charity said it is concerned that the “significant costs” associated with unpaid internships are shutting many less-advantaged young people out of careers, hampering social mobility and reinforcing existing divides.

On a surface level internships seem like a great idea. They provide invaluable experience, a chance to make contacts and explore a role without making a commitment or signing a contract.

However, because so many internships are unpaid they are reserved for people with solid financial backing this creates a systemic class divide.

According to the report, ”For the top professions, internships are increasingly seen as a requirement before a first job. The Trust is concerned that the significant costs associated with unpaid internships are shutting many less advantaged young people out of careers.” 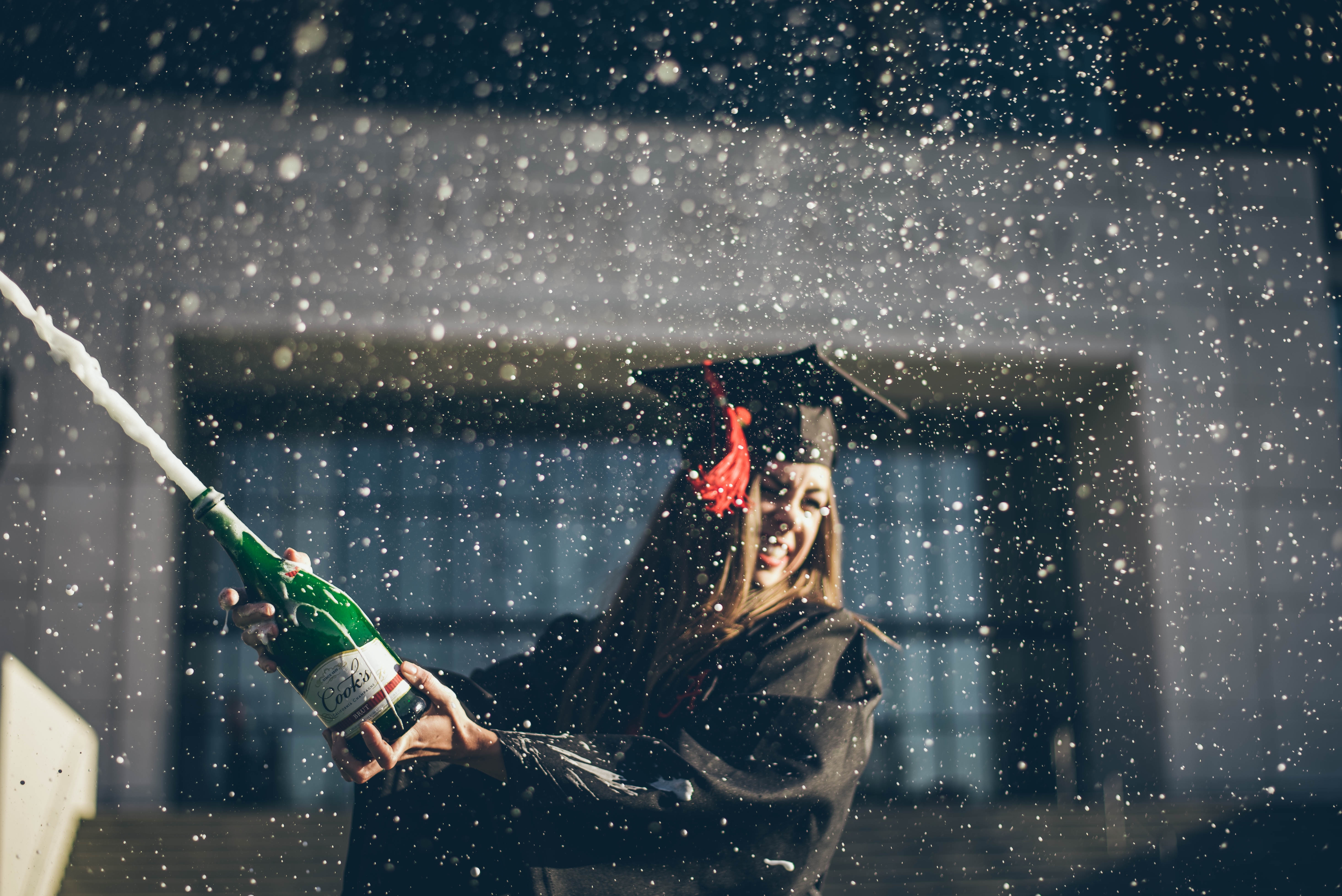 So how do we overcome this issue? Well, Sir Peter Lampl, chairman of the Sutton Trust has a few ideas.

“Around 40% of young people who have carried out an internship have done so unpaid. All internships over four weeks should be paid at least the minimum wage of £7.50 per hour.

“Failure to do so prevents young people from low and moderate-income backgrounds from accessing jobs in some of the most desirable sectors such as journalism, fashion, the arts and politics.

“All internship positions should be advertised publicly.  Large numbers of internships are never advertised and instead offered through informal networks.

“This practice locks out young people without connections.  Also, the process by which potential candidates are selected for internships should uphold the same standards of recruitment as for other jobs.”

Will employers start to pay interns for the important work that they do? We hope so. 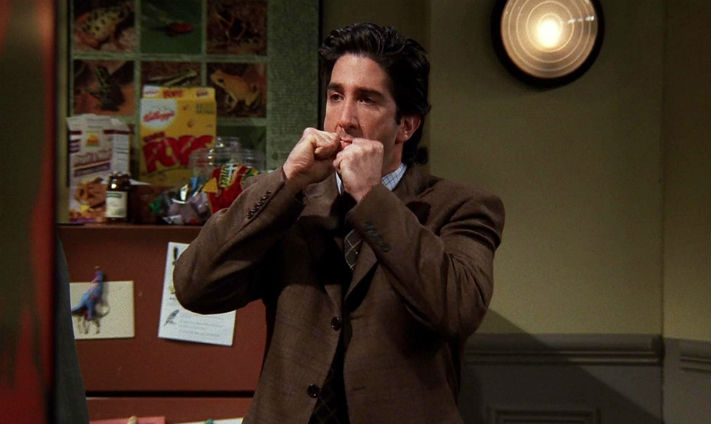