#WorkQuirks – This week’s top work perks from around the globe

By Aoife GearyFebruary 14, 2018For Talent

When it comes to being happy in our jobs, it’s not all about the money (money, money). Often what sets a company apart from its competitors can be its culture, perks and benefits. With that in mind, we’ve compiled a list of some of the best and most unusual work perks from around the world.

With great freedom comes great responsibility, something the team at Netflix are experts in. Their progressive culture is one where performance isn’t tracked in any traditional sense – no KPIs, no strict budgets around expenses and no cap on holidays. Marta Munk de Alba, EMEA Recruiter at Netflix, says employees are given the autonomy to do whatever they feel necessary to get the job done. “We tend to hire candidates who are professionally mature in order to be able to work with that level of freedom,” she said. 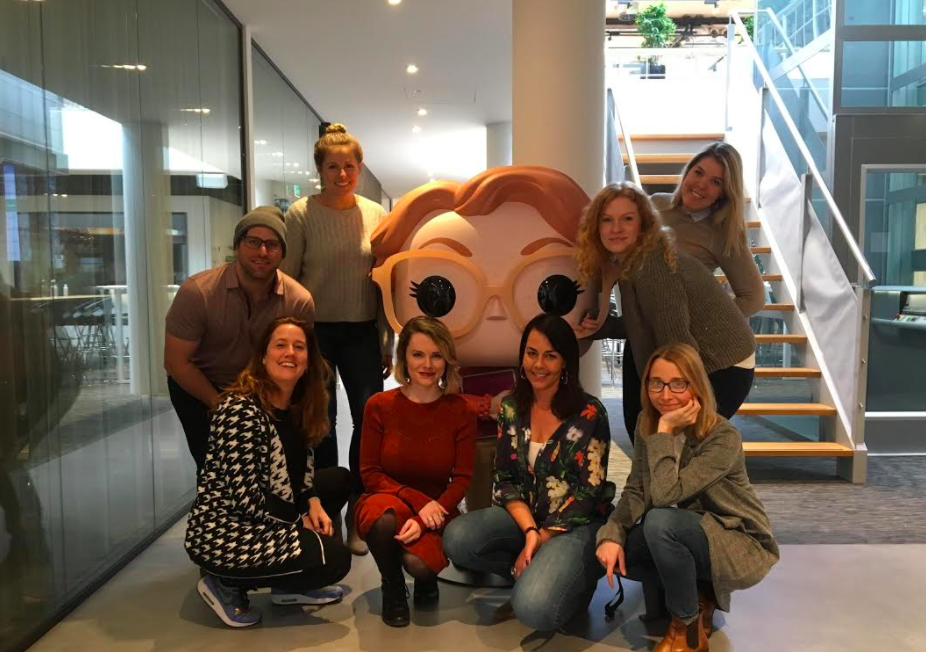 It’s predicted that covering the cost of women freezing their eggs will become more common in larger corporates over the next few years. Companies like Facebook, Google and Apple already offer this perk so women are not forced to choose between having a family and focusing on their career within a certain time bracket. Facebook’s Sheryl Sandberg said the idea to offer this as a benefit came about after a young Facebook employee was diagnosed with cancer.

A company night out is one thing but a week abroad with your entire team is something else. Every year the EDITED crew head off for 5 days to soak up the sun, sea and culture of an exciting European city. Michaela Bartlam, Operations and Growth Director of EDITED says the retreat isn’t just a way to celebrate the achievements of the team but also a way to give employees the opportunity to collaborate and share in a new setting.

Cheesey treats in the office? What a gouda idea! The Cheese Day at Seedrs started back in 2013 when an entrepreneur and cheese aficionado, in his idea stage of funding, met and charmed the team. Now, on the last Thursday of each month they order a communal spread to fight and bond over. Liz Alexander, HR and Operations Manager at Seedrs says it’s one of the most celebrated occasions in the company. “There aren’t really any other perks that people seem to adore as much as Cheese Day. They love that it’s a bit different, completely unrelated to any company KPIs and who doesn’t love a bit of cheese!?” she said. 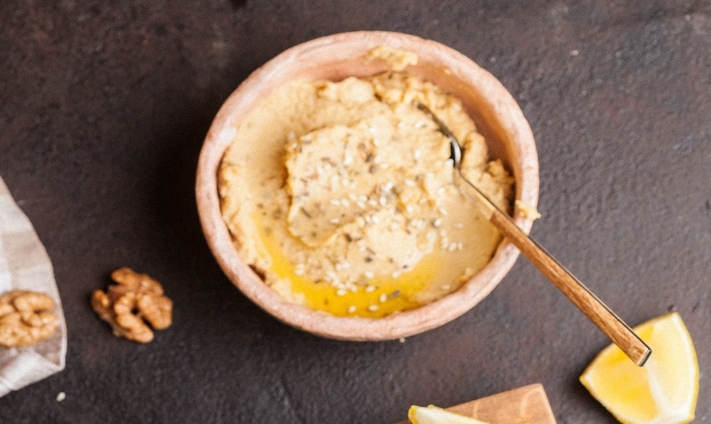