Have you heard the news about your favourite music streaming service?

A couple of months ago, Spotify announced an unusual move; that they would be going public.

It was a decision met with shock and confusion across the business world and was finally followed through last weekend.

The company has been ‘listed directly’, as opposed to entering stock markets in the traditional way. This means no new stock will be issued but people who’ve already invested can trade their shares.

Due to Spotify’s monumental impact, these shares have been valued at a price of $23 billion. The company has had a tremendous effect upon an industry almost killed by piracy and become the world’s number 1 streaming service.

Clearly, Spotify’s significance is wider than just being a tool for you listen to your ‘guilty pleasures’ playlist (on private mode of course)!

Despite its influence, Spotify experienced an annual loss in 2017 of up to $1.5 billion. This is because music licences must be bought for every featured artist and can often be very expensive.

These artists are often very critical of Spotify’s business model. The royalty system means there’s big money to be made by big names, but mere scraps for others ($7 profit for every 1,000 streams).

It’s a risky move for them to go public, something those in charge have acknowledged in a public statement.

By doing so, the increased profits Spotify anticipate are likely to go toward record labels rather than artists. However, Sony Entertainment, Warner and Universal have all pledged to share the windfall.

Smaller artists suspect they won’t receive any of these increases in profit. David Crosby, an outspoken Spotify critic and member of Crosby, Stills and Nash, blames record labels for their greed. He believes they won’t share, as it’ll mean “they’re getting paid and we’re not”.

On a more hopeful note, going public means quarterly reports will be made available. Therefore the profits of CEOs and managerial staff will be readily comparable with that of the smallest artist.

Hopefully this will pressure the company into some significant pay back efforts! 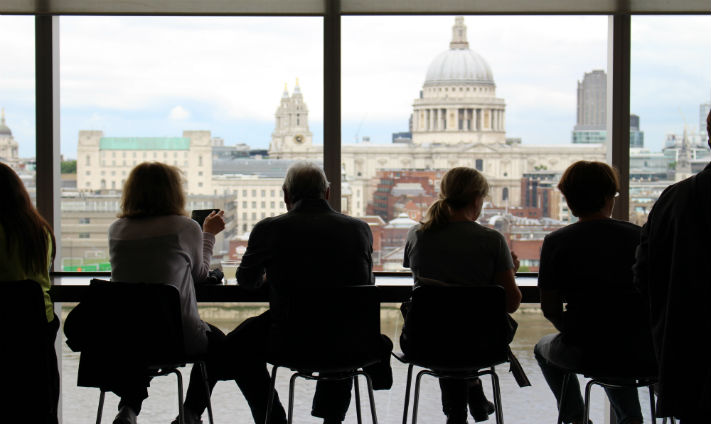