Finding a career that you love and want to do for the rest of your life is no easy feat. While some people are drawn to vocations like being a doctor or an artist, the rest of us are left guessing what careers suit our skills and personality. It’s a tough task and apparently, it’s something that a lot of people are struggling with.

According to a new survey more than half of the people working in Britain “are not sure” if they are in the right career.

The study, which was completed by First Direct bank polled 2,000 people across the United Kingdom. They found that 40% planned to change careers in the next year. 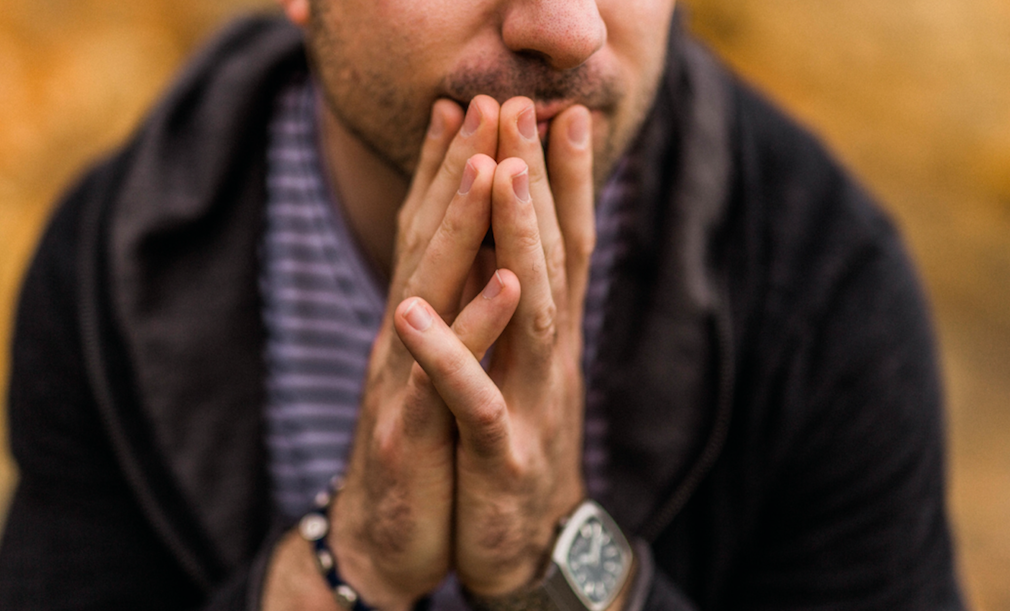 But that’s not the only shocking statistic. A third of those who are in employment said they do not enjoy their current line of work. While almost half (47%) said they do not find their careers fulfilling.

Thankfully, some of the respondents were planning to make changes to improve their situation.

1/4 of the people surveyed said they were keen to switch careers in order to learn a new skill. Work-life balance was also an important factor. A third of the employees said they wanted more time to themselves.

Joe Gordon, head of First Direct, said: “It’s easy to associate career switching with the early years of your working life, but our research found the desire to do something completely different spans every age and generation.

“Even 42% of the over-45s plan to change careers in the next two years.

“Money isn’t the driving factor behind a career switch. People are keen to learn new skills, or to do something they find more personally satisfying.

“Almost one in five are considering teaching, nursing or charity work as an alternative career.”

So there you have it. If you’re considering switching careers then you’re not alone. Don’t be afraid to take the plunge and throw yourself into a career change. Who knows, this time next year you might be in your dream role. 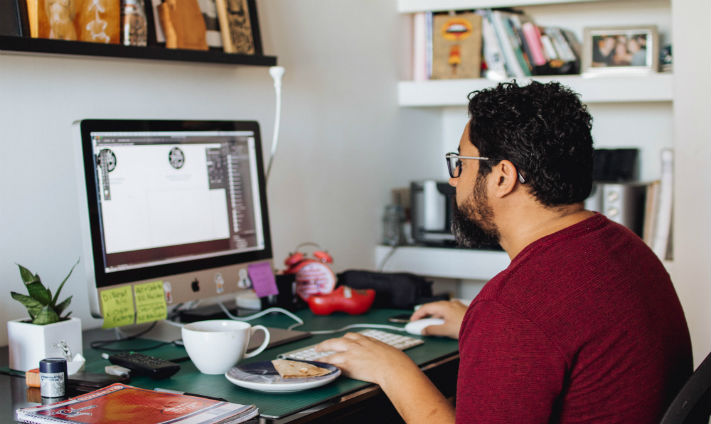