It’s time to throw your translation dictionary in the bin! With new digital translation technology being rapidly developed, manual research of words is fast becoming a thing of the past.

Efforts to build cost-effective, accurate digital translation software began in the late 1950s. This work culminated in Google Translate being launched in April 2006, an app which becomes continually more accessible with the widespread usage of smartphones.

However Google have continued taking this technology a step further. In 2014, they incorporated an app called ‘World Lens’ that allows you to point your smartphone at signs for instant translation. Next came Unispeech for Google Glass, which incorporated wearable translation technology as well. 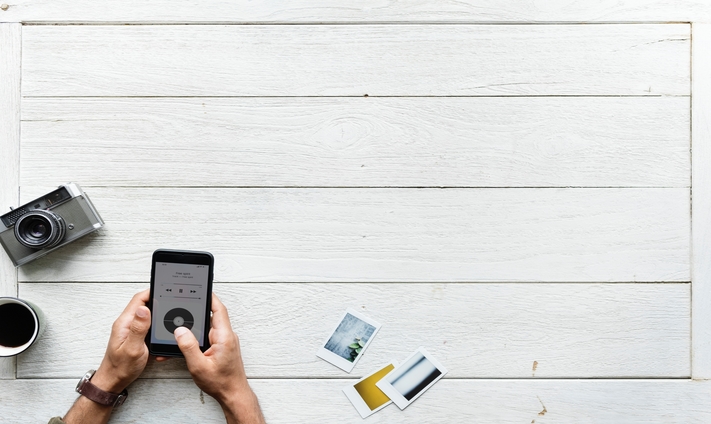 But Google don’t have a monopoly over the voice translation market, far from it actually!

Camera reading translation technology is something Waygo have invested in too. Fellow tech giant Microsoft have developed a Skype Translator, while an app called SpeechTrans offers direct comparisons in real time too.

Motionsavvy is perhaps the most innovative development of all, converting sign language to grammatically correct spoken language in seconds!

Exciting reports have emerged recently that neural machine translation is in development!

But with all these massive developments happening, what impact is it having upon the world at large? Here are a few of the many ways our relationship with language is changing as a result. 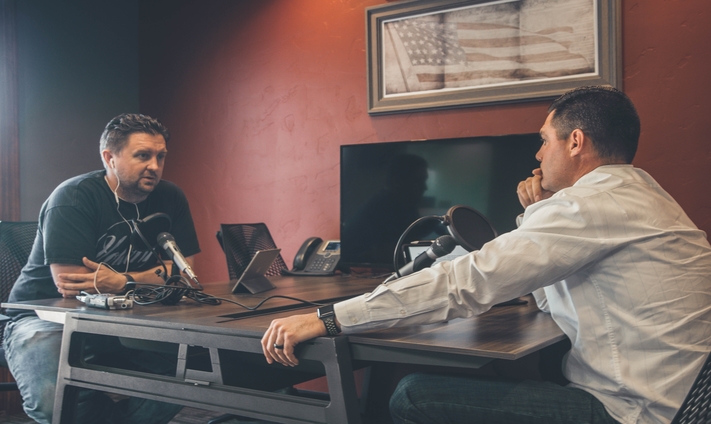 Now that all languages can be translated, one might expect extra pressure to be placed upon minority languages. However speakers aren’t being forced to adapt to widely spoken tongues. Quite the opposite is taking place. Professor Philipp Koehn, of the machine translation school of informatics at University of Edinburgh, believes this is evident in mainland Europe. Borders are open and residents travel freely, yet all languages remain in use. Language barriers are being undone and technology is “actually helping to preserve the diversity of languages.”

Now that anyone can translate a whole essay in seconds, you might expect interest in third level language courses to wane. However, most people know translation is only half the battle. Now, students can focus upon things like etymology and dialects- far more interesting than hours spent poring over translation guides.

More cultural insights like these obtained from languages could have a wider impact too. Marty Abbott, director of the American Council on the Teaching of Foreign Languages says that in the post digital translation era, language learning gives “an insight into not just the culture where they speak the language that you’re learning, but also insight into your own culture, and your own perspectives on the world.” 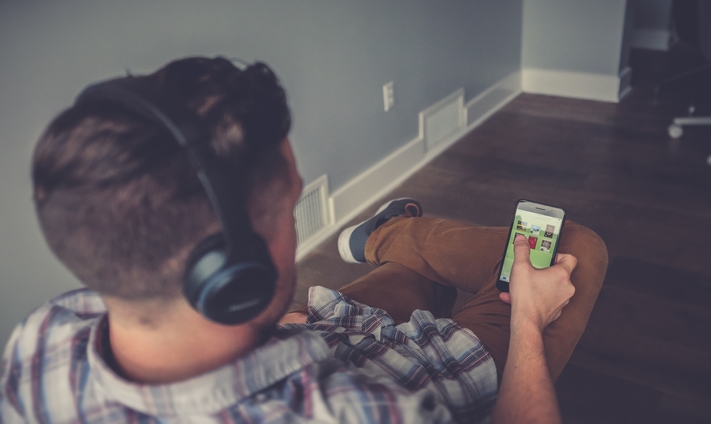 Over the last few years, studies have shown that AI will improve more jobs than it will kill, which is also the case with language translators! Natalie Kelly of Found In Translation, explains how “professional translators take great care to ensure that their message resonates with a foreign audience as the original author intended it to… A machine doesn’t have a sense of humour, or the ability to choose the perfect words for a target audience”. For this reason, Google Translate is fuelling demand for human translators. However you still can’t be too careful! There was one case of a sign that was erected in Swansea, Wales in which officials sent out an email seeking the Welsh translation of “no entry for heavy good vehicles”. They received a response which read “I am not in the office at the moment. Send any work to be translated” and printed that on the sign instead!

According to Angelique Petrits, a language officer at the European Commission, there is no way that they would be able to fulfill their mission of translating 2 million pages into 24 languages without digital help. “Technology is not meant to replace the human translator, but to speed up her work by automatically replacing strings of texts which have been already translated. In the best case scenario the human translator becomes an editor who is always responsible for the end product” she says. Therefore it appears to be the case that admin work is rapidly sped up by translation technology.

If you’re interested in working with translation technology, check out what Jobbio has to offer on our tech jobs channel 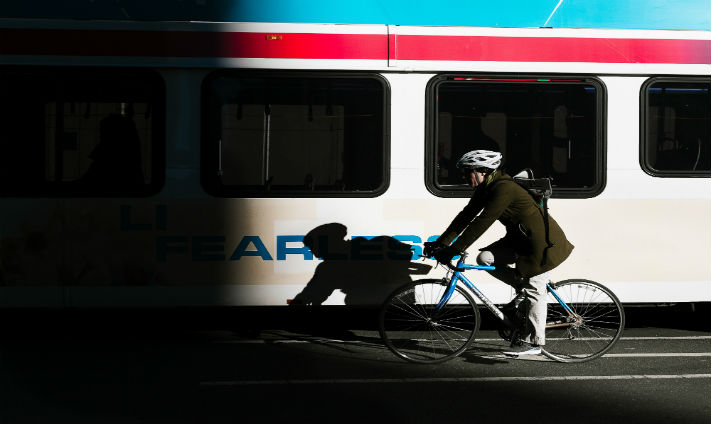