By Alice MurrayFebruary 5, 2018For Talent

Diversity in tech has become a growing concern in recent years. Despite more and more women studying STEM subjects, we are not seeing a massive jump in employment statistics. A new charter is hoping to bridge this divide.

The Tech Talent Charter covers all organisations employing people in technology roles, from video game designers to software developers. It commits signatories to include women on interview shortlists wherever possible. It also requests businesses collect and submit anonymised data for an annual report. 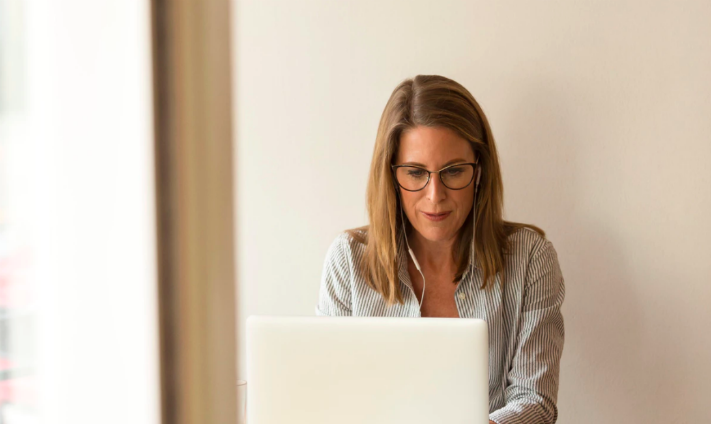 The charter comes in response to research by the TTC which found that only 17% of tech and IT workers in the UK are women.

So far the charter has been signed by more than 150 companies and tech organisations, including HP, Cisco and Sage. However, some of the bigger tech names are yet to do so.

Margot James, Minister for Digital and the Creative Industries, has said she will write to companies including Facebook, Google and Twitter asking them to adopt the Tech Talent Charter later this week.

The government is choosing to lead by example.  Speaking last week at a creative industries and fourth industrial revolution APPG reception, Digital and Culture Secretary Matt Hancock said: “ It is essential the public sector leads the way in driving this change and I can announce every Government department will be signing the charter.”

The Department for Digital, Culture, Media and Sport was the first Government Department to sign the charter. Other Government departments are expected to follow suit in the coming days. 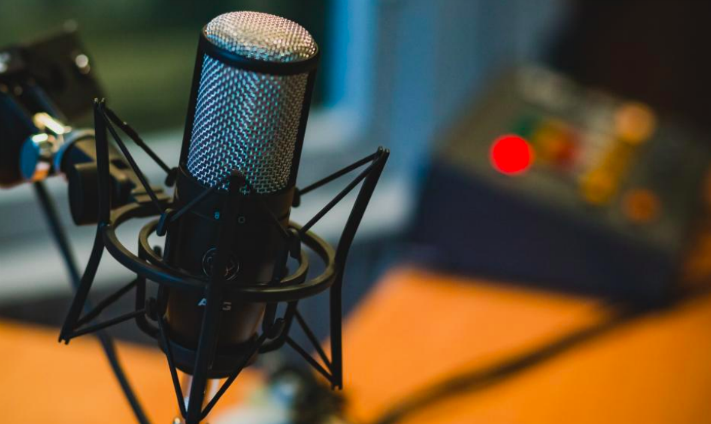