7 Millennial Excuses for Not Being Able to Come to Work

Have you ever called in sick to work? Feigned an illness, exaggerated an injury or even killed off a fictional cousin?

At Jobbio we don’t condone such behaviour but we’re certainly not above being entertained by it either. Here’s our top 7 excuses for not being able to make it into work, inspired by Millennial clichés.

It was the housing crisis’ fault

“Sorry, I won’t make it in today my lack of housing options are making me ill.”

This week, instead of snapchatting a bottle of cough syrup, some tissues and multiple sad/sick emojis, why not take a topical, more newsworthy approach. The ‘affliction of our generation’ trumps ‘snotty nose’ any day.

“I’ve come down with a serious case of the bad brunches.”

This excuse is most believable on a Monday morning as no self respecting Millennial would be seen dead making their own breakfast of a Sunday.  Besides, a stomach upset is a solid excuse for getting out of work – it’s quickly explained, it doesn’t invite too many questions and it’s something your boss can relate to.

An avocado a day keeps the doctor away. Except for in this situation where it has in fact, resulted in my illness.

“Due to unseasonably hot weather conditions, I’ll be unable to make it to the office.”

Your health is your wealth (as our house-owning, car-driving, debt-less Gen X pals would have us believe). With that in mind, your safety and security must be prioritised by yourself and your manager. That means no venturing out in extreme weather which may cause irreparable damage to our state. We are but snowflakes after all, we’re not built for the heat.

“I’ve been called for social jury duty, I’ll be in Monday.”

Say what you want about us Millennials but we’re not ones to shy away from our civic and social duty. In fact, in times of need we’ve been known to pass judgement on anyone who crosses our Facebook feed, often spending hours doling out justice by means of the perfectly worded comment.

We’ve all been there, you’re right in the middle of your lunging suns and your back begins to twinge but instead of retreating to the safety of child’s pose you push yourself through the sequence and ultimately end up spending too much time in cobra. Your bravery is admirable but your body is unimpressed. Doctors orders: Bed rest and plenty of quinoa.

“I won’t be able to make it to the office, my followers need me.”

If there’s one thing us Millennials value, it’s work-life balance. Educate your employers on the need for you to pursue your passion projects, including (but not limited to) your burgeoning Instagram following. With a great number of followers comes great responsibility.

If you’re fabricating excuses not to go to work, maybe it’s time for a change.

Find the right job for you today. 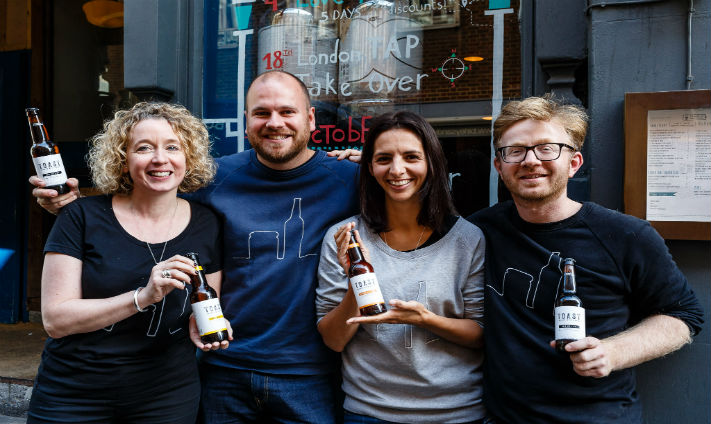