By Alice MurrayAugust 10, 2018For Talent

Sending a thank you note may seem like an antiquated notion to some. It probably reminds you of something your great aunt or grandmother would do.

It doesn’t exactly scream modern technology or innovation, but it does say something a lot more important, it says I care.

Growing up thank you cards were non-negotiable in our house. Every year about a week or so after our birthdays, we were faced with the chore of completing handwritten notes to the various relatives who had sent us cards and money in the post.

Even as I packed up my belongings and moved country for college, my mum insisted that I bring a packet of thank you cards with me so that I could continue the tradition. My mum’s philosophy was simple, people love to feel appreciated. In fact, new research has backed up her claims. 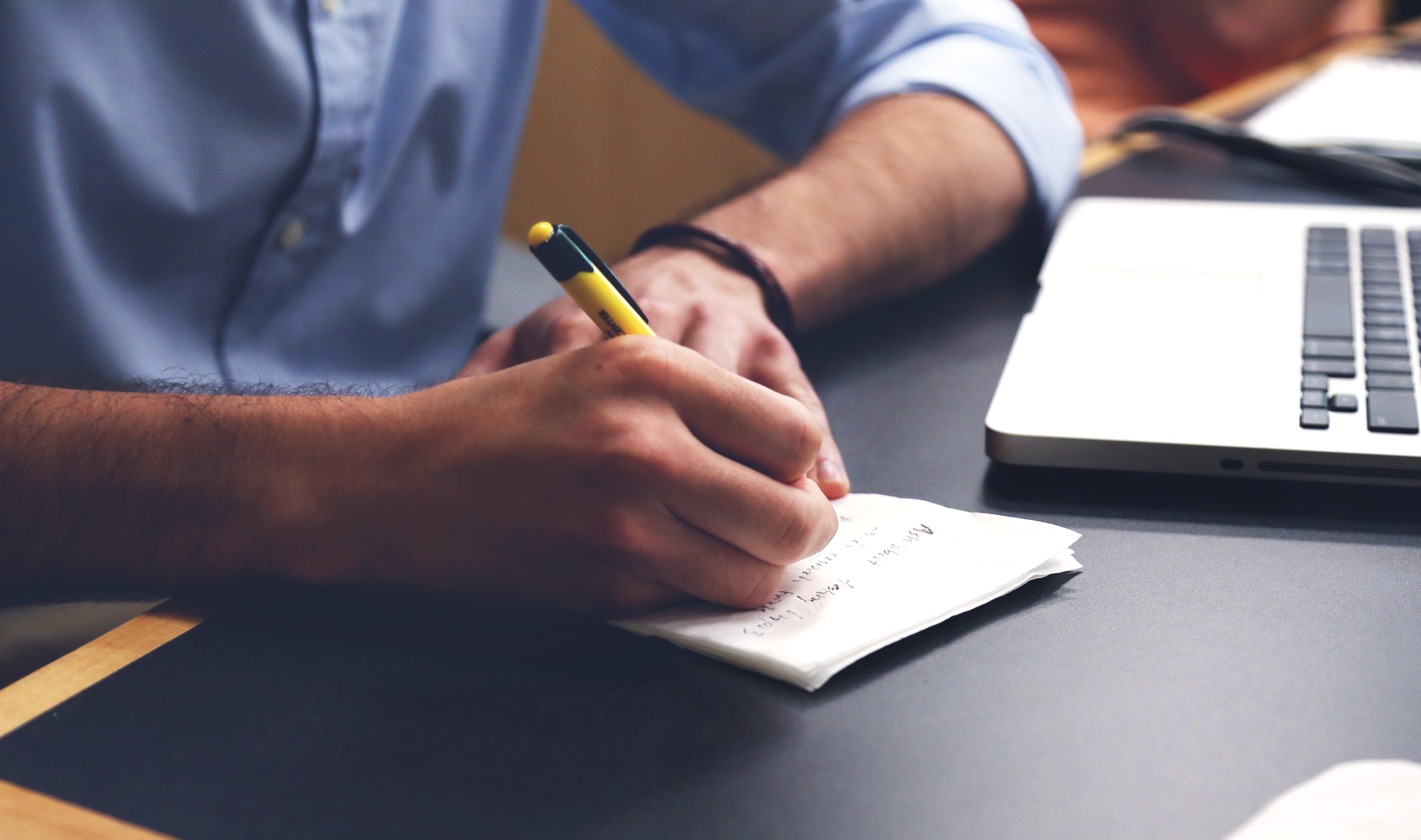 A study published in the in the journal Psychological Science found that people often underestimate the value of expressing gratitude and overestimate how harshly their thank you notes will be judged.

Lead authors of the study Amit Kumar and Nicholas Epley found that thank you notes are almost always well received.

We know what you’re thinking, no big shocker there, right? But the researchers were surprised to find a huge discrepancy between thank you note writers’ expectations and the real-life impact of their words.

As part of their research, Kuma and Epley asked participants to write a thank you letter to someone who deserved their gratitude. They were then asked to rate how surprised, happy or awkward they thought the recipients would feel.

On average, the participants expected that their thank you notes would make the recipient feel between a two-and-a-half and a three on the happiness scale, between a six and seven on the surprise scale and between a two and three on the awkwardness scale. But in reality, their scores were very different.

Most of the recipients rated themselves a five on the happiness scale, between an eight and nine on the surprise scale and less than one on the awkwardness scale.

So, the next time you’re worried that you might make a hiring manager cringe if you send them a thank you note after an interview, just remember this study. Oh, and make sure you sound genuine, people can always tell.

Are you ready for a new challenge? Find a new job on Jobbio today 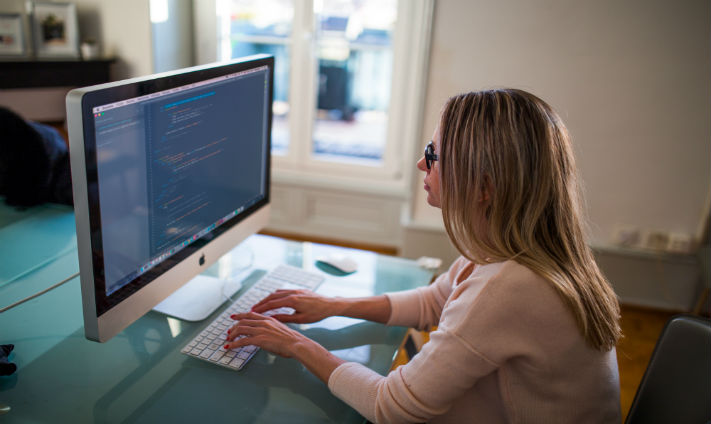