Here’s How Your Crappy Job Could be Affecting Your Kids

By Alice MurrayAugust 28, 2018For Talent, Other

We spend a lot of time trying to keep our work and home lives separate. We turn off our emails when we get home, we try to not spend our evenings complaining about our coworkers and we don’t let our projects spill over into the weekend.

But what happens at work doesn’t always stay at work.

In fact, new research has shown that women who experience incivility at work are more likely to engage in stricter parenting practices that can have a negative effect on their kids.

So, what exactly is incivility? Well, according to the study, workplace incivility includes ignoring or making derogatory remarks about someone, taking credit for the work of others, passing blame for your own mistakes, avoiding someone or shutting people out of a network or team. 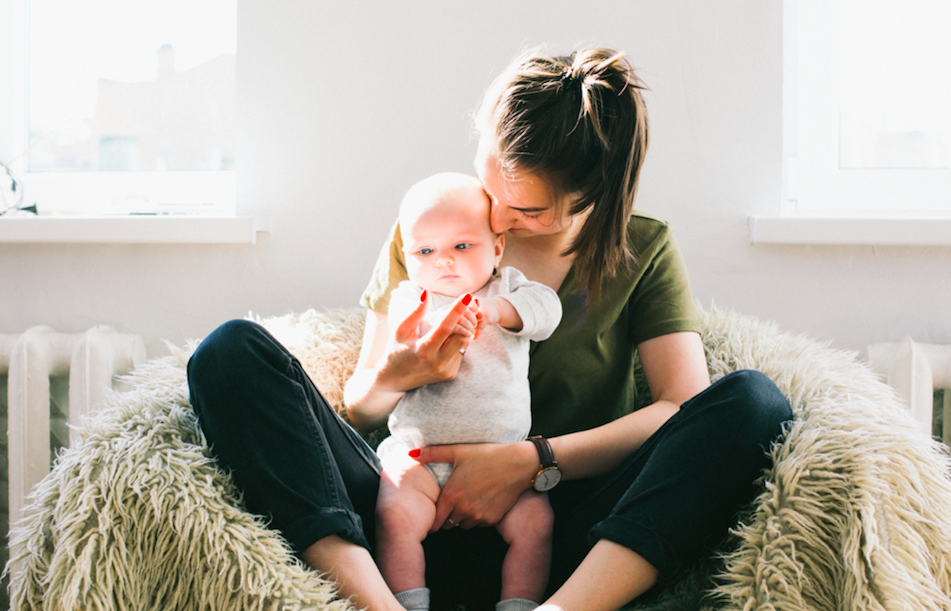 The study, which was presented at the annual convention of the American Psychological Association also found that being on the receiving end of workplace incivility has been linked to lower levels of effort and performance on the job. It can also cause higher levels of stress, impaired attention, information processing and decision making.

For the study, researchers conducted an online survey of 146 working mothers and their spouses. The mothers were asked about their experience with incivility in the workplace as well as feelings of effectiveness as a parent.

On the other hand, their spouses were asked to report on the mothers’ negative parenting behaviours, both authoritarian and permissive.

The results showed that incivility at work made mothers feel less effective as parents. As a result, they felt the need to be stricter and more controlling towards their kids.

Speaking about the research Angela Dionisi, PhD, of Carleton University stated that, “In uncovering how this mistreatment in the workplace interferes with positive mother-child interactions, this research also speaks to a previously unacknowledged group of indirect incivility victims, namely children.”

Are you ready for a career move? Find a new role on Jobbio today. 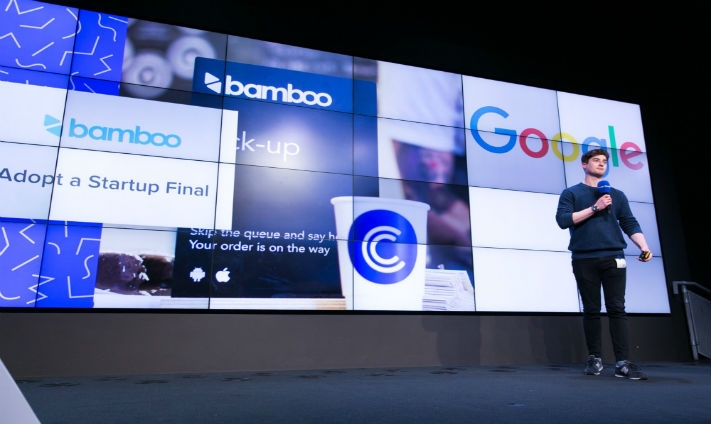