Study: 25% of Jobs Will be Replaced by Automation in The Near Future

By Alice MurrayJanuary 28, 2019For Talent

Automation is inevitable. In fact, it has already started to infiltrate our lives, from driverless cars to Amazon’s shelf stacking robots, it’s presence can be felt in almost every industry.

In the future, automation will continue to develop on a much grander scale but not all sectors will be affected equally.

According to a new study from the Brookings Institute, around 25% of US jobs are at ”high risk” of being automated. These jobs include roles in transportation, food preparation, production and office admin. It is estimated that AI and robotics will automate around 70% of these tasks. 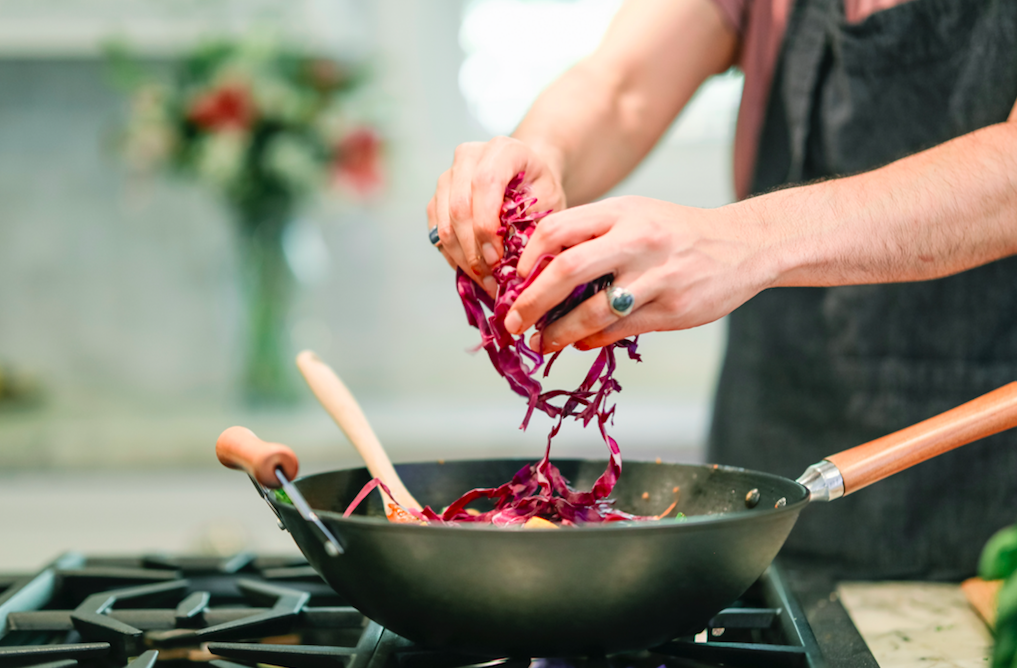 How will this affect employees?

Unfortunately, it will affect unskilled workers the most, especially those in data collection or physical labour.

“Youth, and less educated workers, along with underrepresented groups all appear likely to face significantly more acute challenges from automation in the coming years,” according to the study. “Young workers and Hispanics will be especially exposed.”

What can we do to protect jobs?

While we can not stop automation there are steps that we can take to protect vulnerable workers from it. Local governments and industries need to place a greater focus on education and skill development amongst existing workers. This will help them to future-proof their employment and the economy.

While it’s easy to view automation as a terrifying trend it is important to note that we have already seen versions of this scenario played out, decade after decade. We simply need to move with the tide instead of trying to battle against it. 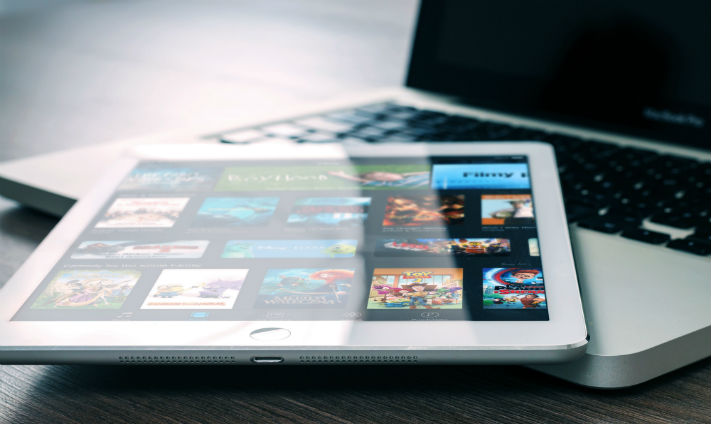 #WorkQuirks: This Company Pays For its Employees’ Netflix Accounts

#WorkQuirks: This Company Pays For its Employees’ Netflix Accounts