Women in Stressful Jobs Are More Likely to Gain Weight

By Alice MurrayJanuary 29, 2019For Companies, For Talent

If you’ve meal-prepped, exercised and meditated your way through January on a mission to get fit there might be one aspect of your life that you have overlooked…your career.

According to new research women in stressful and demanding jobs are more likely to become overweight.

The study, which was published in the International Archives of Occupational and Environmental Health was lead by Sofia Klingberg. Speaking about the findings she stated that, “We were able to see that high job demands played a part in women’s weight gain, while for men there was no association between high demands and weight gain.”

How did they reach this conclusion?

During these meetups, the participants were asked to fill out questionnaires that assessed their work-related stress. The questions focused on psychological pressures, the pace of the workload and whether they were given enough time to complete their duties. 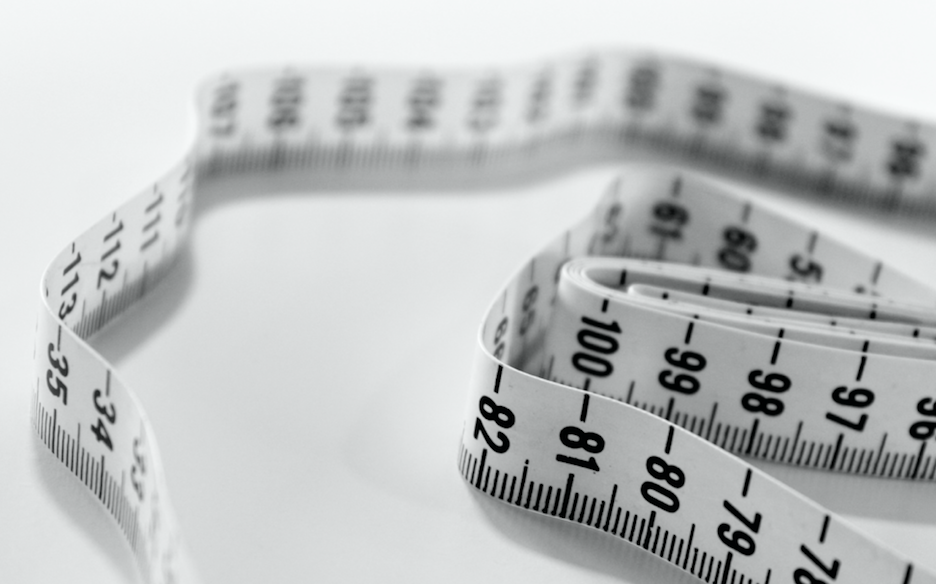 What were the results?

Why were women disproportionately affected?

“When it came to the level of demands at work, only the women were affected,” said Klingberg.

“We haven’t investigated the underlying causes,” she added, “but it may conceivably be about a combination of job demands and the greater responsibility for the home that women often assume. This may make it difficult to find time to exercise and live a healthy life.” 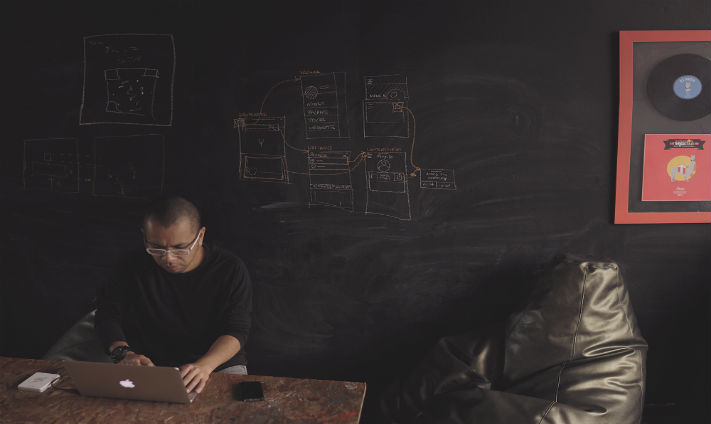