The amazing benefits of coworking spaces

By Aoife GearyJuly 31, 2019For Companies, For Talent

It used to be the case that coworking spaces merely offered new startups a cheaper alternative to office buildings but they are fast becoming the office of choice for tech startups and corporates alike. 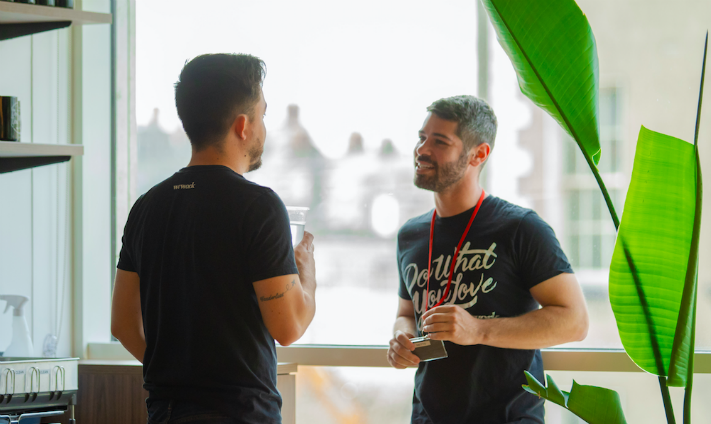 So, what’s driving the continued success of coworking spaces?

There has been an undeniable increase in the amount of candidates and employees seeking greater flexibility in the workplace. They want to be able to dictate their own working schedules and processes and that need for autonomy and freedom is reflected in their preferred office space too. Coworking spaces forgo the traditional, often rigid design of conventional offices in favour of a more open, easily accessible and dynamic environment. 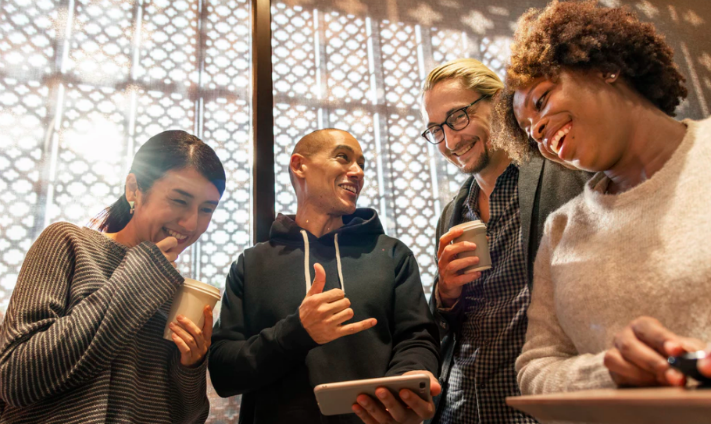 Being a lowly founder can be a lonely existence. There’s often nobody to share the weight of the tough decisions or to commiserate with when things go awry. Coworking spaces can alleviate this somewhat. There are a lot of shared spaces to encourage members to get to know one another and create a sense of community. This can be invaluable support for young companies.

If the future of work means the end of 9-5 days and organisational structures as we know them, then the sectioned workflow also becomes defunct. As it becomes more common to work on a project by project basis, across multiple companies and even industries, workers will be better served by facilities like hot desking and group workspaces.

Coworking giant WeWork boasts 383 office locations in 72 cities alone, testament to the meteoric rise in popularity of what’s been marketed as the ‘office of the future’. But while WeWork may currently be the most renowned of the coworking spaces, there are plenty of options on offer for companies looking for to join this up-and-coming professional community. Huckletree, Iconic Offices and Creative Spark being just a few.

Find a job you love on Jobbio 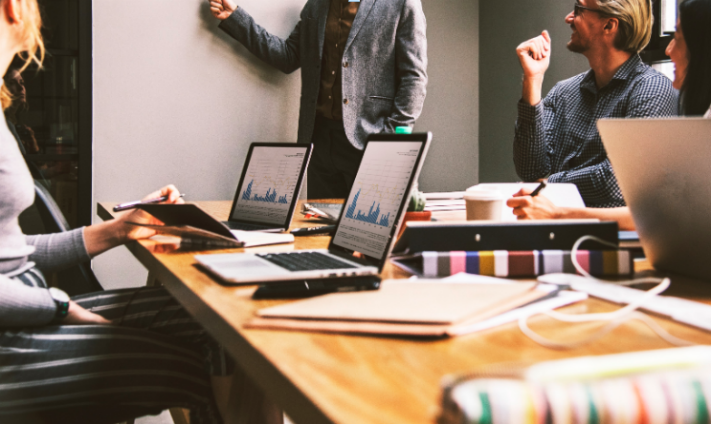 How to build an effective talent pipelining strategy

How to build an effective talent pipelining strategy