By Kirstie McDermottJanuary 13, 2023For Companies

With Blue Monday on the way, we take a look at what this day actually means for your career on The London Economic. On our partner Maddyness we’re exploring the rise of quiet promotions––or what happens when you get more responsibilities, but no perks. And on Evoke.ie, we look at horrible bosses, explaining how to identify and cope with a leader who shows narcissistic tendencies.

If you’re a publisher, eager to find out how we can help you with tailored career and jobs content, or would like to explore partnering with us, email hello@jobbio.com.

Blue Monday is on the way, here’s how it affects job hunting 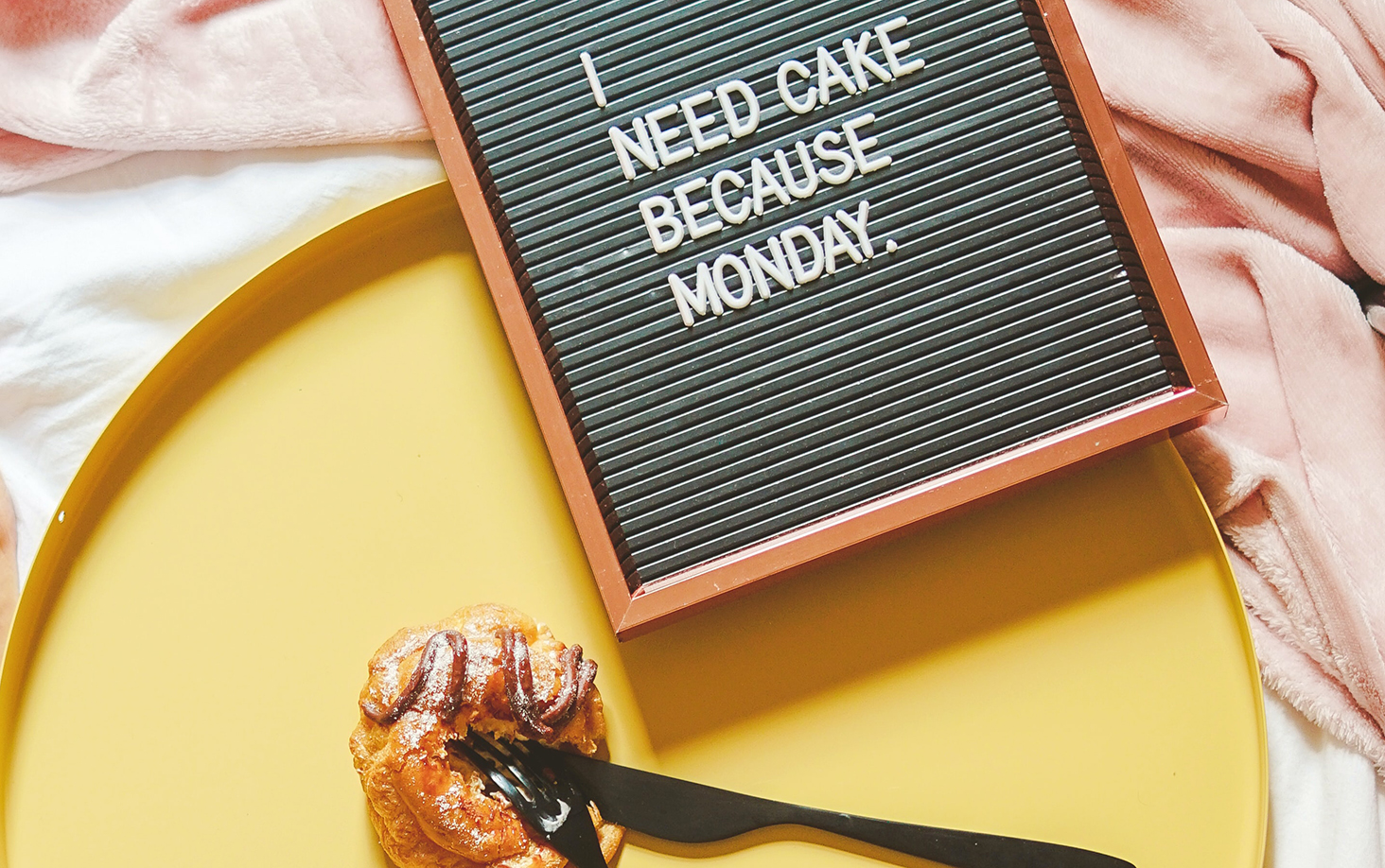 There are a lot of justifiable reasons to feel despondent on the third Monday of January, also commonly referred to as “Blue Monday” and falls on January 16 this year, writes Jobbio content editor Aoibhinn Mc Bride on The London Economic.

If a new job is on your agenda for Monday 16th January, you need to take action now and get your master CV document ready for tweaking, engage in networking events or instigate one-on-one casual catch-ups with your professional peers, and start researching the companies you want to work for. When career wanderlust strikes, you’re ready to hit the ground running.

Why a “Quiet Promotion” isn’t so great, after all

When we are promoted, it’s a great thing, writes Jobbio’s senior content manager, Kirstie McDermott, on our partner Maddyness. A promotion offers a host of attractive benefits: a better job title to add to the CV, more responsibilities with interesting potential, the chance to step up and stretch ourselves, and, of course, earn some more money.

But what if your promotion isn’t everything it seems? What if, in fact, it is what’s known as a “quiet promotion”? This is when you’re being asked to take on more responsibilities–for example managing a team–without commensurate compensation or a title change.

Shout about it: Maddyness Jobs

How to cope when you work for a narcissist

The word ‘narcissist’ gets bandied around almost as much as the word ‘aesthetic’, and with almost as little regard for its actual meaning, says Jobbio contributor Rosemary Mac Cabe on Evoke.ie. True narcissists are a lot more dangerous than Sarah in accounts who has never––not once––asked you a single question, while rabbiting on incessantly about her own achievements.

The bad, but perhaps unsurprising, news about narcissists at work is that they very often end up in the higher echelons of an organisation, honing their manipulative tendencies to climb the career ladder, and further entrench their belief that they are fundamentally more talented and more deserving than anyone else around them. 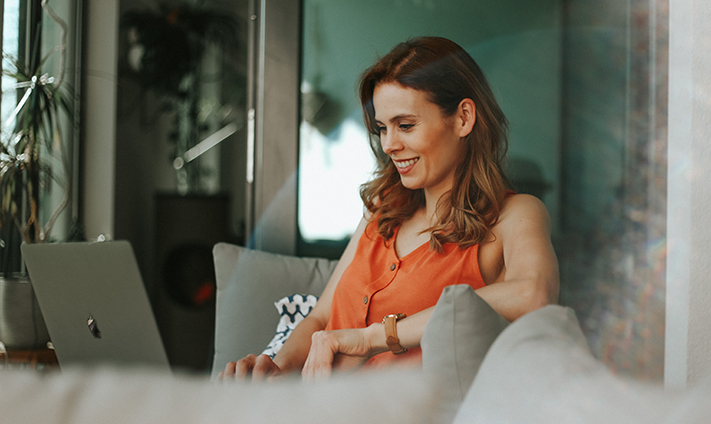