Where to Watch Euro 2016 in Dublin

The UEFA Euro 2016 is kicking off tonight in the Stade de France stadium, with a game between host nation France and Romania. Newcomers Northern Ireland are first up against Poland, whilst the Republic of Ireland will have to battle their way to the top in the “Group of Death“. Football fans are flocking to Paris to immerse themselves in the live action of the games; but if you can’t make the trip or are choosing to avoid the tourist frenzy, don’t worry. You can still enjoy the full force of the spectacle right here in Dublin. These are the top 8 spots to watch the Euro 2016!

The Jar sure isn’t hiding any national spirit for the Euro 2016, having recently painted their exterior a proud green, white, and orange. Plus, they’re offering a free pint for everyone in the pub for every goal scored against Sweden in the match on Monday. So make sure to get down there early to grab a spot!

Are big screens your main criteria for an ideal spot to watch the games? Then look no further than the award-winning Wright’s Cafe Bar. They’ve also got amazing food and drinks offers, ranging from all pints at €4 to pitchers of selected beers for €10. Wright’s Cafe is part of the Michael JF Wright Hospitality Group, where you’ll be able to find many exciting hospitality opportunities right now.

Harry’s on the Green

Located just off Grafton Street, Harry’s on the Green is an ideal location to head to after work to watch the games. You’ll be able to catch all the action as well as enjoy a pint and their famous wings for just €10. Doesn’t get much better than this! Psst… they’re also looking for chefs, floor staff, and bartenders to join their enthusiastic team.

If any of their other sporting events are anything to go by, then you’re in for a treat at the Bath Pub. They have an excellent beer garden, so be sure to take advantage of this on a sunny day. 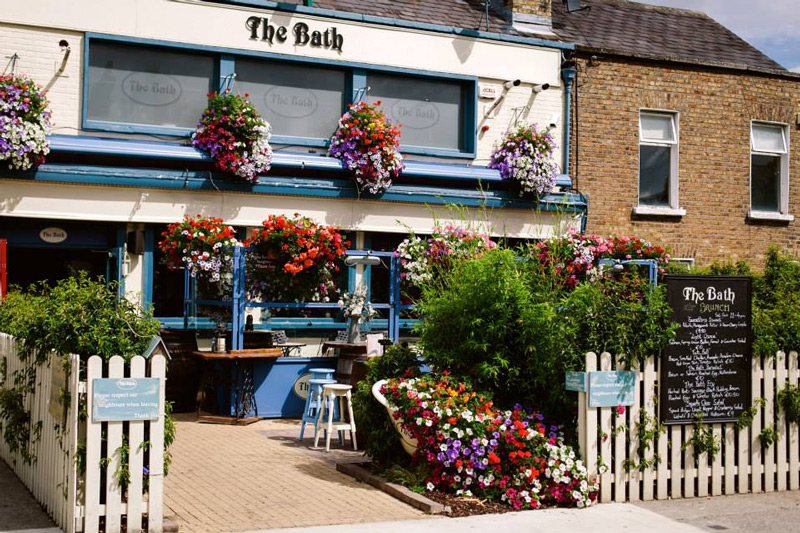 With seven HDTV screens spread across the location, it comes as no surprise that The 51 was voted Best Sporting Pub in the 2014 National Hospitality Awards. If you’re looking for somewhere with prime viewing, the 51 is the one. They’re also our neighbours on Haddington Road, so if you choose to make this your Euros 2016 spot you’re likely to see a few Jobbio faces in the mix.

Located on Harcourt Street, this Georgian-style hotel is a stylish venue for catching the Euros. You can catch all the sporting action as well as enjoy the atmosphere of their beer garden. If your night doesn’t end when the match does, you can make your way over to neighbouring night club, the Black Door, to keep the fun and festivities going. 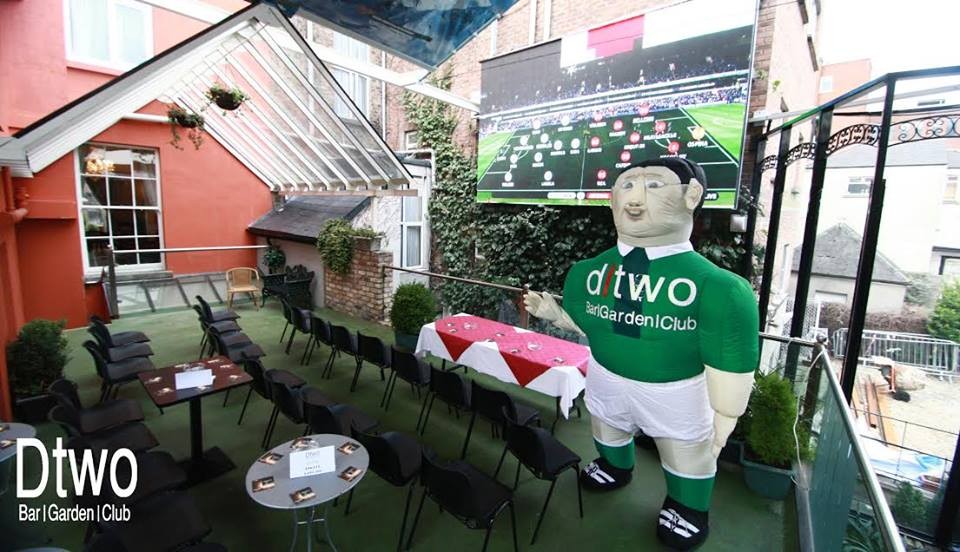 Raglan Road might not be in Dublin physically, but it is Irish in spirit! Located in Orlando Florida, Raglan Road is America’s most authentic Irish Pub and Restaurant. Here you’ll feel right at home cheering for Ireland in the Euros. If you want to make a permanent move to the Sunshine State, they’re also hiring.

Last but not least, we couldn’t do a where to watch Euros 2016 round-up without Toners. Much-loved by locals, Toners is one of Dublin’s oldest and most famous traditional pubs, going strong since 1818. They’ve got an excellent beer garden, where you’ll be able to enjoy the football come rain or shine (thanks to partly covered areas). 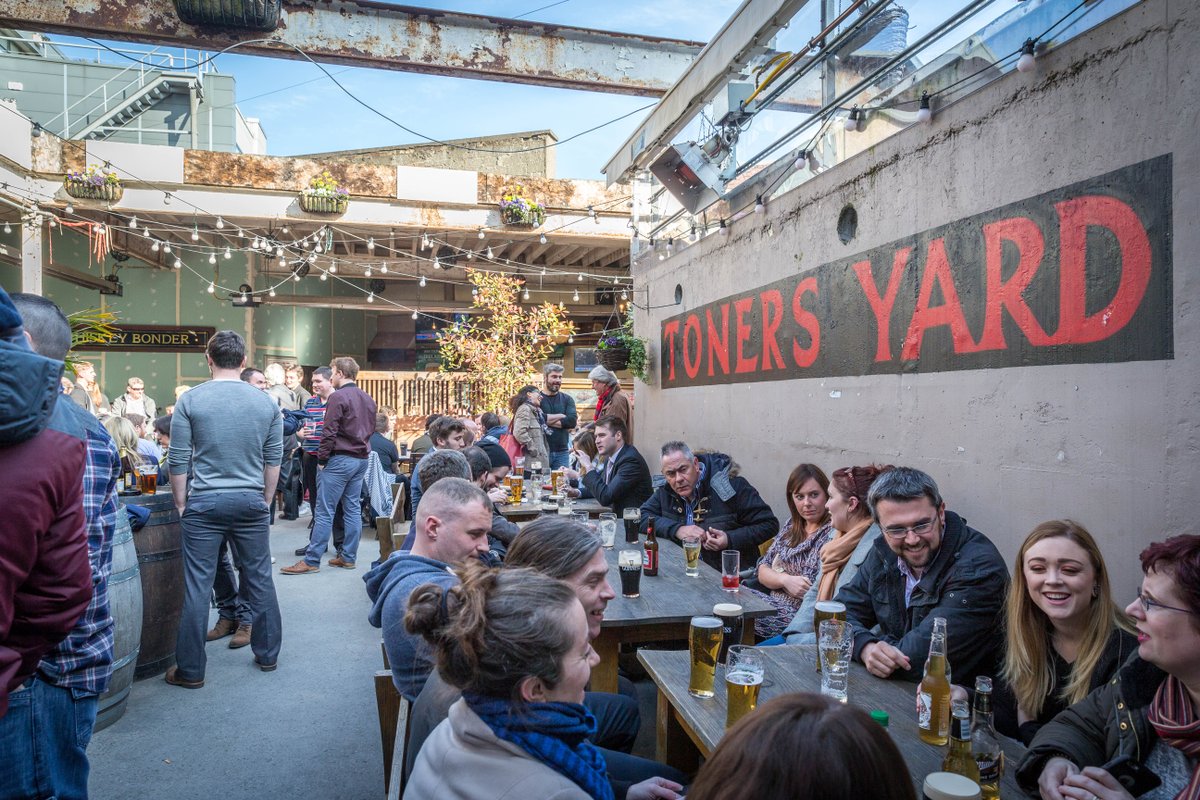 Watching the Euro 2016 from London? Don’t worry, we’ve got you covered.

Here are the best spots in the English capital. 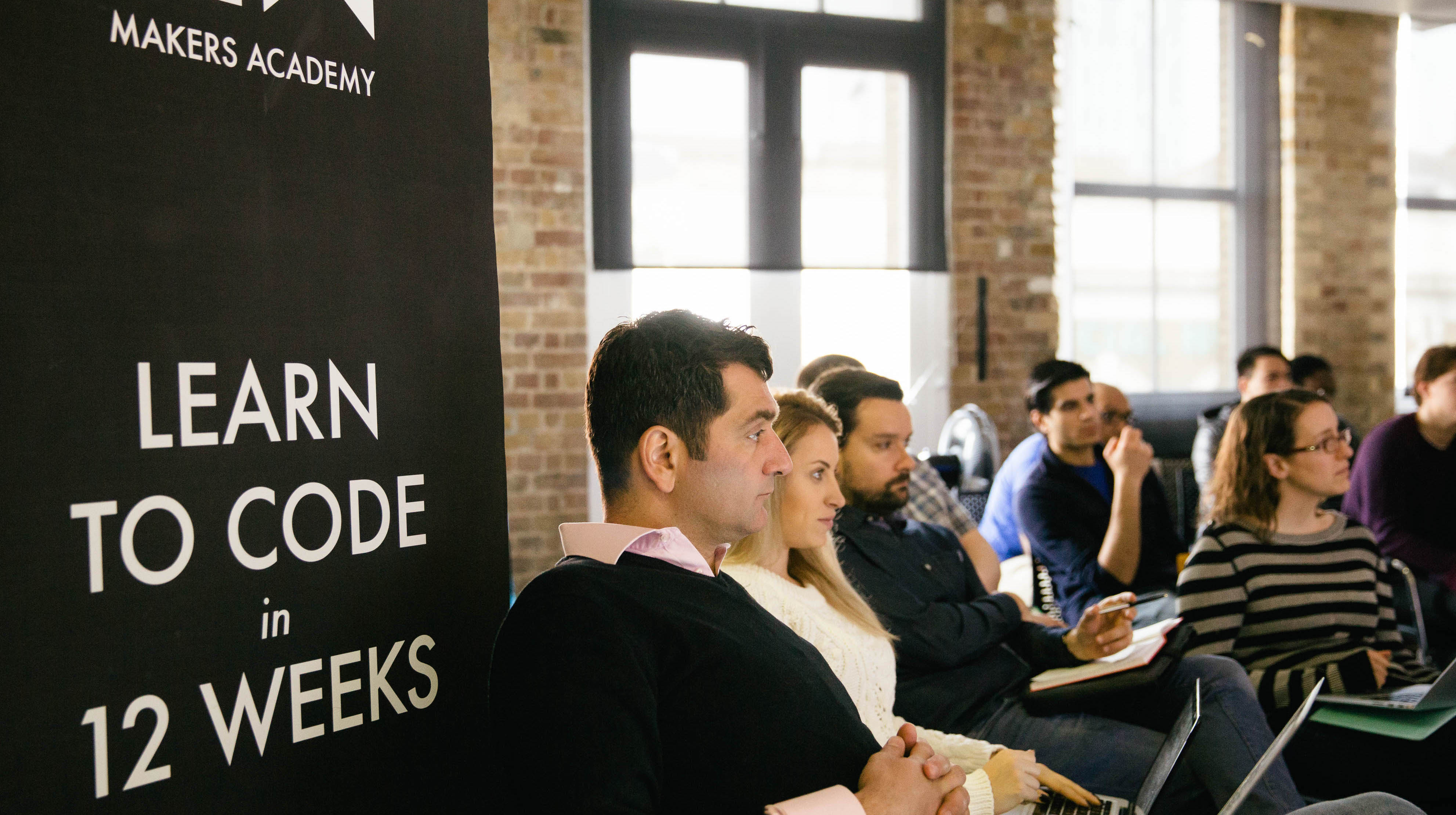