7 Signs You’ve Made The Wrong Hire

By Aoife GearyAugust 21, 2017For Companies

Not every new recruit lives up to your expectations. Maybe they were just the best interviewee in a string of poor ones, maybe they were extremely charismatic and confident in their interview but have little to offer in the reality of a working day. Maybe they completely catfished you and are nothing close to their promising application.

1.  They’re still in their old job

One tell tale sign that your new hire isn’t a fit for your company is that they keep bringing up their previous role. The odd anecdote is to be expected but if you’re constantly subjected to tales of how they used to do things or how wonderful their old colleagues were you need to deal with it.

2. They’re sticking to themselves

The first few weeks in a job are always difficult so it’s important to make new starters feel welcome and part of the team. It goes both ways however, so if you feel like the newbie isn’t making sufficient efforts to get to know their colleagues and engage with the company culture, it could be an indication that they’re not invested in the role. 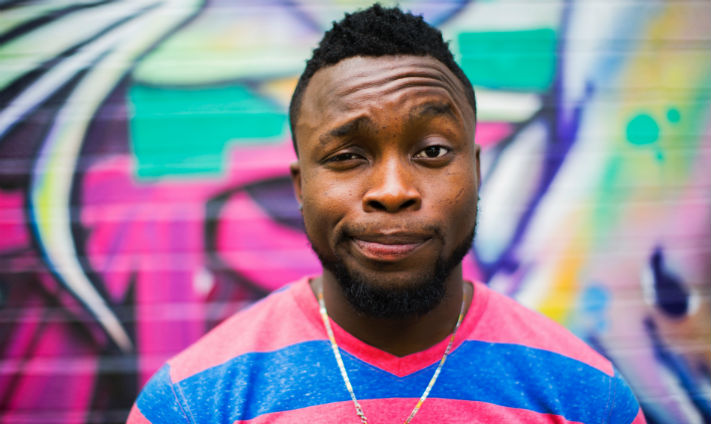 In the early weeks of employment, a lot of responsibility lies with the company to sufficiently onboard new hires. Nonetheless, these hires need to be applying themselves and doing their best to impress their new team and superiors. If they can’t keep up with the basics of the role, it’s unlikely they’re going to wow you when it comes to the more complex elements of the job.

4. Their absenteeism is an issue

If your latest hire is barely in the door and they’re booking large blocks of time off or if they’ve already missed a few days on account of a questionable illness, alarm bells should be ringing. You expect new starters to be enthusiastic and on their best behaviour during their onboarding.

They seem to be unaware of what they’re doing to the point of ridiculousness. They’re often surprised at the tasks they’re set and seem to have no grasp on the workings of the business, despite being talked through each element in detail.

Part of finding your feet in a new position is having to ask a lot of questions. Everything is new and the best way to fill your boots with knowledge is to ask those around you to share their wisdom and experience. There’s no such thing as a stupid question, right?

7. They’re asking too many questions

Wrong. There is in fact such a thing as a stupid question. Or numerous stupid questions. If your new hire requires constant hand-holding, it’s usually an indicator that they’re not cut out for the position and you need to hatch an exit plan. 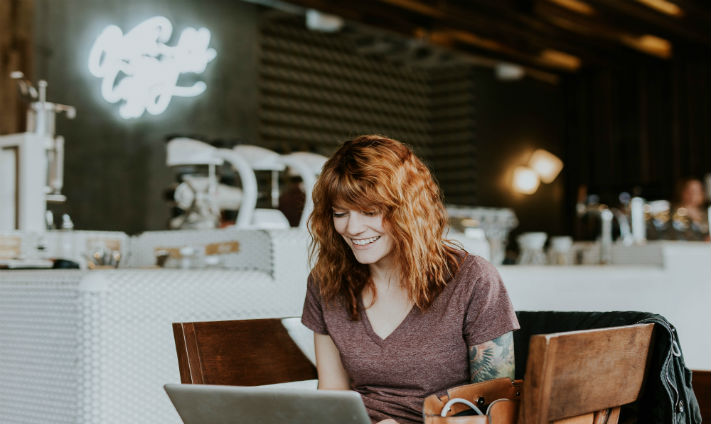 How to make self-care part of your work day

How to make self-care part of your work day