By Alice MurrayJanuary 30, 2018For Talent

Welcome to 2018! Hot desking is common practice, AI is the norm and work-life balance is now a top priority for job seekers. Today’s workplace is almost unrecognisable from 50, even 20 years ago.

There’s one thing however that still hasn’t moved with the times; the issue of the working mother.

You would think that by 2018, the idea of a mother who works outside of the home would have become practically commonplace. Research by the Bureau of Labor Statistics in the US found that 70.5% of mothers with children under the age of 18 now have jobs.

Despite this fact, employers, publishers, and the business world, in general, seems intent on making mothers feel guilty about continuing their careers.

A recent study has revealed that working mothers raise more successful daughters and more empathetic sons. Which is great. I mean this further proves that if you decide to work outside the home your young children won’t simultaneously combust or turn into horrendous people when they’re older. What a relief!

It’s not the study that is the problem. It’s the way the story has been reported that is particularly irksome. One article by Inc. caught my eye.

You can never quite do enough, juggle enough, be enough in an age where the demands of family, work, and (hopefully) a personal life keep you hopping morning, noon, and night.”

Really? Why should a working mother feel guilty? Why is there this emphasis on not being able to balance it all?

We need to stop perpetrating these tired and worn out stereotypes. Why do we presume that a mother will be torn when she decides to work outside the family home? Why can’t she just be…happy?

In an article for Fast Company, Claire Zulkey discusses the looming guilt that society presumes she is facing as a working mother. She admits she has often talked about this guilt even though she is not facing it on a personal level.

”Maybe I was worried that saying that I felt fine about leaving my son with somebody else for 10 hours a day made me look uncaring. Maybe it just seemed somehow rude to say that I felt satisfied with my work-life balance when so many women do not. Saying that I felt like I was doing wrong somehow seemed right, even though it wasn’t the truth.” 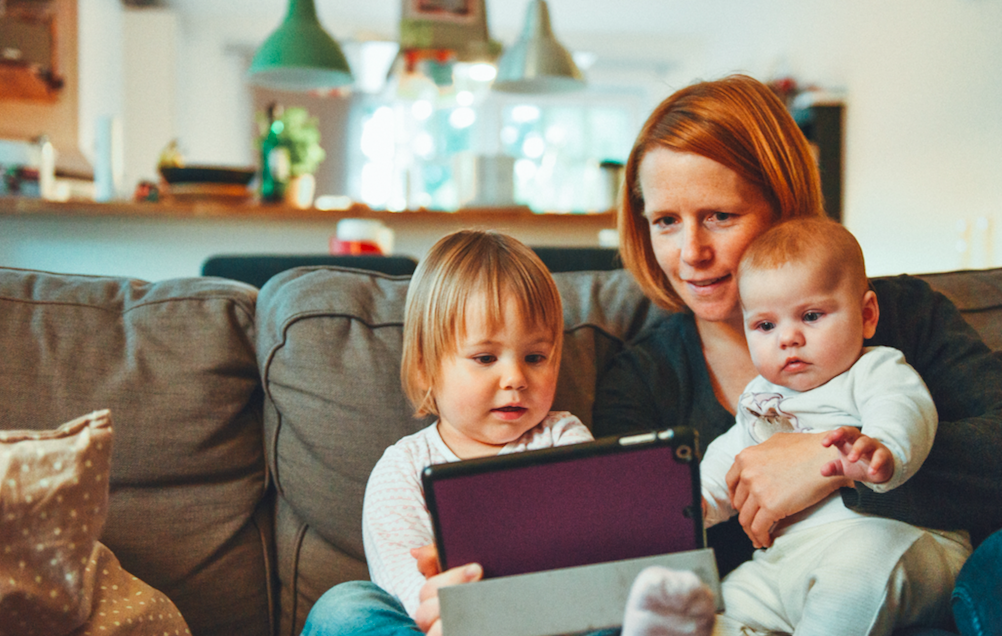 Subconsciously we appeal to this antiquated notion that a good mum is a stay at home mum. We presume that anyone who does not fit into this mould must be struggling with an inner turmoil over their decision.

But traditional motherhood as we view it today is a modern notion. Throughout human history women engaged in productive labour alongside men. It wasn’t until the industrial revolution that men began to work outside the home. Thus the image of the stay at home mother and the breadwinning father was born.

So, why are we still following the script from 200 years ago? I think the issue lies in our representation of women at work.

If we live in a gender equal world then why do we mostly talk about working mothers and not working parents? When a woman is pregnant why do we ask her if she will return to work and not her partner?

The answer? Childcare is still seen as a woman’s responsibility. Through her research, Lauren Smith Brody discovered that people presume that working mothers feel guilty because of the ”choice” they have made in context of societal norms. They have chosen to work, leave their babies and invest in their careers and we still see that as unconventional. Therefore we make the assumption that this must cause them grievance.

We’re quick to point out sexism in the workplace for glaring issues like the gender pay gap and harassment, however, we’re missing a step when it comes to parenting. 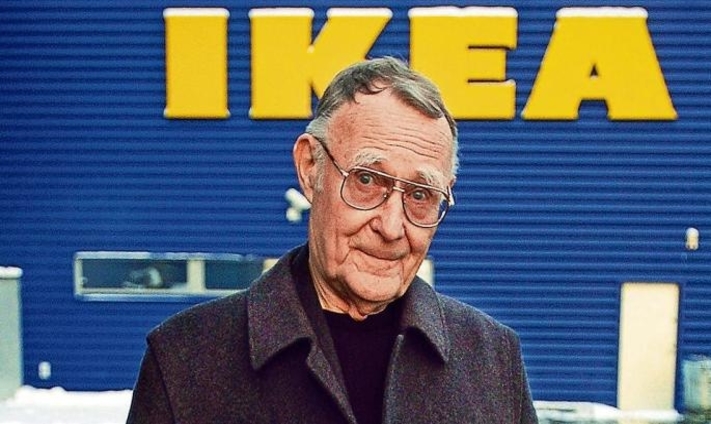