By Alice MurrayMarch 2, 2018For Talent

One Japanese marketing agency has caused quite a stir by allowing non-smokers to take an extra 6 days of annual leave.

Sounds like quite a lot, right? Perhaps, but the move came after one employee complained that their coworkers’ regular breaks were distracting and disrupted productivity.

So just how much time are smokers losing at work?

According to research by HaloCigs, the average smoker takes roughly six days of smoke breaks every year.

Time spent on smoke breaks fluctuates greatly between different sectors. For example, Americans in technology, wholesale and retail, and finance and insurance spent more than an hour and 20 minutes each day on smoke breaks at work.

These breaks add up to over 40 hours a month and more than 20 days every year for each industry.

Other industries taking smoke breaks for more than one hour each day included transportation and warehousing, arts, entertainment, and recreation, information services and data processing, hotel, food services, and hospitality, and medical and healthcare. The survey also asked respondents how they feel about their coworkers taking smoke breaks.

Other industries with a more favorable opinion toward smoke breaks included wholesale and retail (nearly 15%), hotel, food services, and hospitality (about 12%), and education (over 11%). But do nonsmokers deserve extra holiday days? It seems like people are divided.

Do you think nonsmokers should receive extra annual leave? Let us know on Twitter.

All graphics courtesy of HaloCigs. 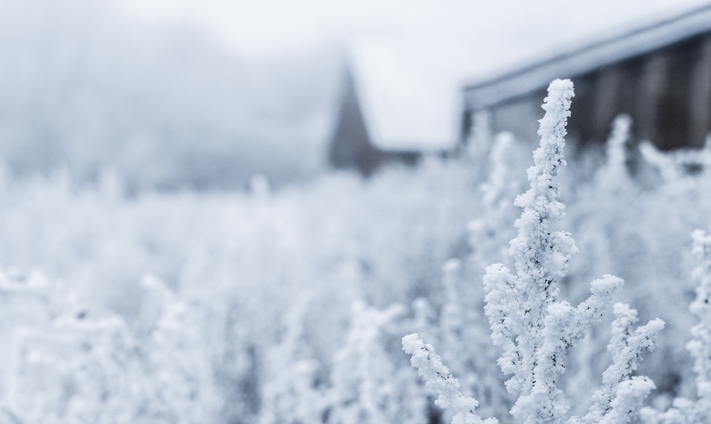