We all know that CEOs are earning the big bucks. But when you find out just how much the chief executive officers at some of the best-known companies in the world are taking home every year you may need to sit down.

What’s caused this bumper rise? Well, apparently it’s all down to the improving economy and soaring stock market.

Total pay—including salary, cash incentives, equity, perquisites and more rose at least 9.9% for half the executives, the fastest annual growth since 2014.

About a quarter of the executives received raises of 25% or more.

Who took home the most dough? Mostly chiefs at industrial and technology companies.

Hock Tan, the CEO of Broadcom Ltd. came out on top.  His compensation was a massive $103 million.

Other top earners include Alex Molinaroli of Johnson Controls International PLC, who made $78 million and Dow Chemical Co. CEO Andrew Liveris, who made nearly $66 million.

It’s not all rosy, however. 1/4 of the CEOs in the Journal’s analysis took a pay cut. Sometimes by quite a lot. Ms. Rometty of International Business Machines Corp saw her compensation fall by 43% to $18.6 million.

Still, we think $18.6 million isn’t really anything to be sniffed at. 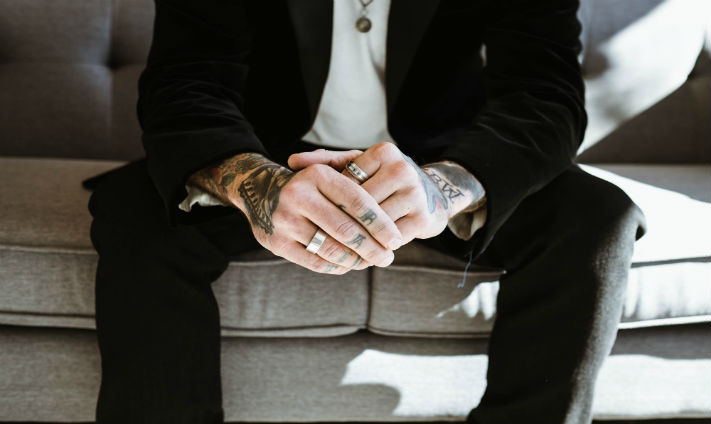