31% of Millennials Think Their Office Environment is ”Boring”

According to a new survey boring office cubicles just aren’t cutting it for the millennial generation.

Research commissioned by coworking provider Mindspace, in conjunction with research firm One Poll, reveals that nearly one in three (31%) millennial Brits find their current office environment uninspiring and boring.

Another 28% of workers express that their place of work is outdated and dull.

This, in turn, has a negative effect on their productivity and mental health, with many stating that they feel tired (24%) and stressed (20%). 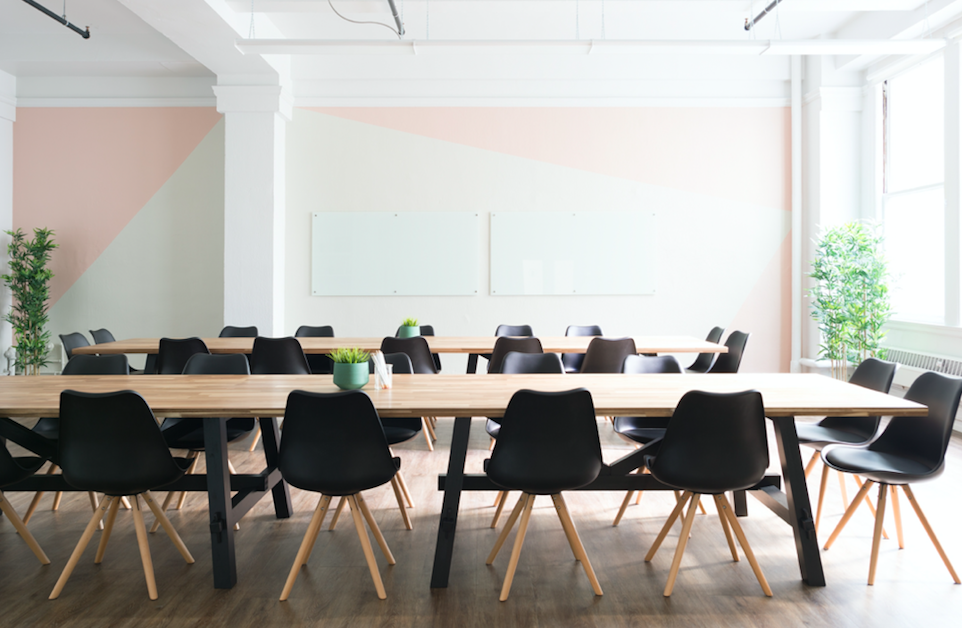 Millennials in the UK are even willing to turn down potential job offers due to the poor and uninspiring design of offices, according to the study.

21% of 18-24 year olds admit that they have rejected an employer because of the design of the office or lack of amenities available.

While 16% of 18-24 year olds revealed that they have actually left a job because of the office environment in one of their previous roles.

So what do these millennials want when it comes to their workspace? Well, they’re not actually asking for much.

While most office workers stated that they have access to amenities such as a kitchen (72%) and meeting rooms (66%), the main thing that workers want is more natural light, air conditioning and improved interior lighting.

It’s clear that workplace design is now a key component in company culture and something that employers can no longer ignore. 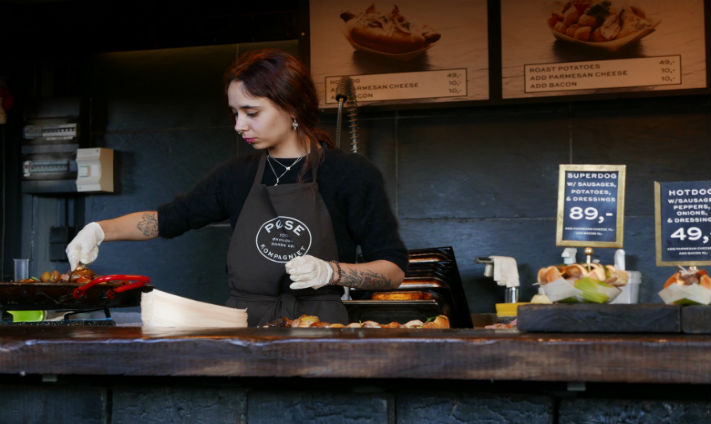