Ask any dad if they think men should be entitled to paternity leave and they will probably tell you, yes, of course they should.

Today more than ever parents are sharing childcare duties and the ability to split parental leave is seen as one of the biggest factors that can help to end the gender pay gap.

So, why do men still rarely take time off work after the birth of a child?

Well, it seems like men support paternity leave in theory. But that doesn’t mean that they want to take it themselves.

New research from Ball State University has found that the majority of men don’t take more than a week off for their first child. Plus they’ve even less likely to take time off for a second or third. 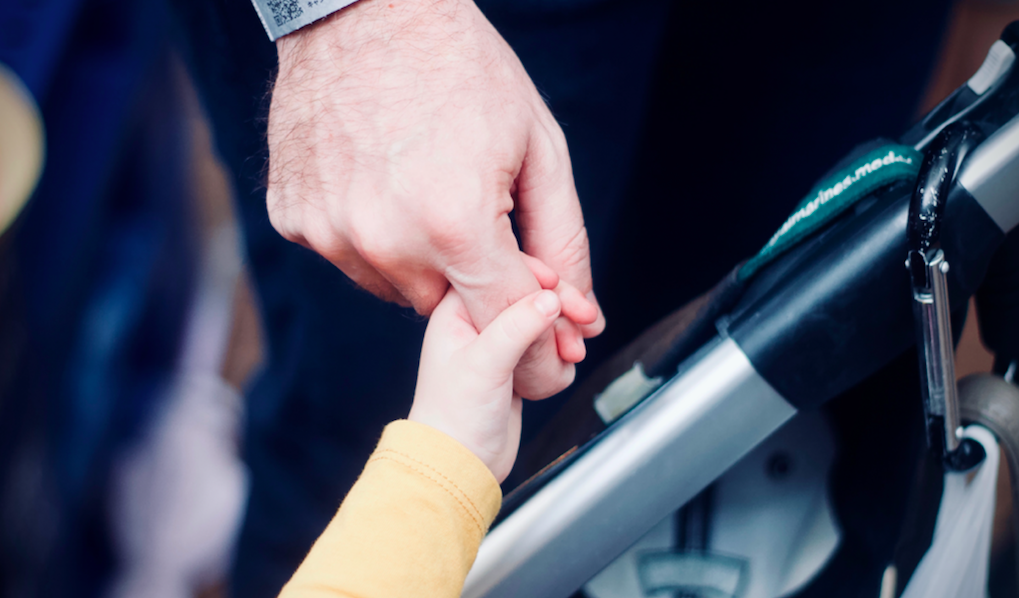 Richard Petts a father of two and sociology professor at the university analysed several sets of data on who uses parental leave and how.

In one study, first-time dads were 77% more likely to take leave than a dad who had two or more children. However, another study found the newbies were 44% more likely to use the time off.

“If you’re doing it for the first time, you’re extra excited, you don’t necessarily have the ‘This is going to be much harder than I thought’ idea,” said Petts, who became interested in the topic after he learned he had few options for paid leave after the birth of his son, 5, and daughter, 4.
The research also found that only 14% of fathers who take leave use more than two weeks.
There are certain factors that make a dad more likely to take paternity leave.

The study found that fathers who are more established and have higher incomes are more likely to take leave and take it for longer than fathers who earn less or are earlier in their career.

“The vast majority of companies offer no paid leave for having a kid,” said Petts. “If only the ‘haves’ have access, it’s only exacerbating the inequality.”

It’s clear that in order to change the issue companies will have to make paternity leave more accessible to all dads, not just the high earning ones.

Want to work for a company committed to change?

Check out the Shatter the Glass channel today 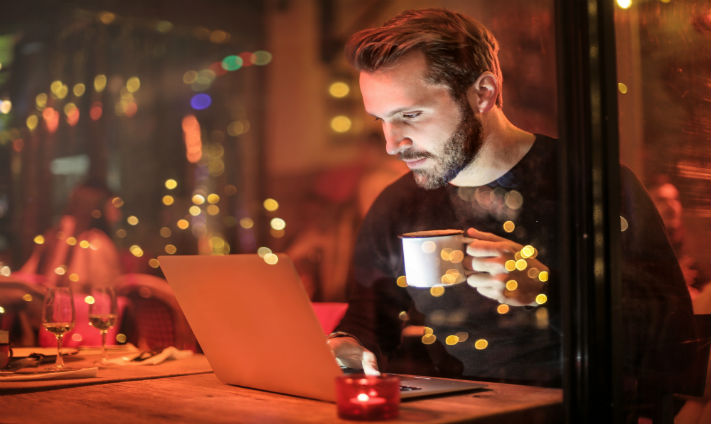 Shift Workers Are More Likely to Get Injured at Work

Shift Workers Are More Likely to Get Injured at Work