Is better paternity leave the key to closing the gender pay gap?

By Aoife GearyNovember 11, 2019For Companies, For Talent

The gender pay gap is a much discussed theme of late and one that’s universally affecting, regardless of what industry or country you work in.

Globally, women earn 68% of what men do according to figures from the World Economic Forum Report, while in Ireland, women earn on average 14% less than men.

To combat this, we’re seeing more legislation come into effect forcing companies to publish their gender pay gap data. While this has been key in acknowledging the problem, it has done little to get to the root cause of it. 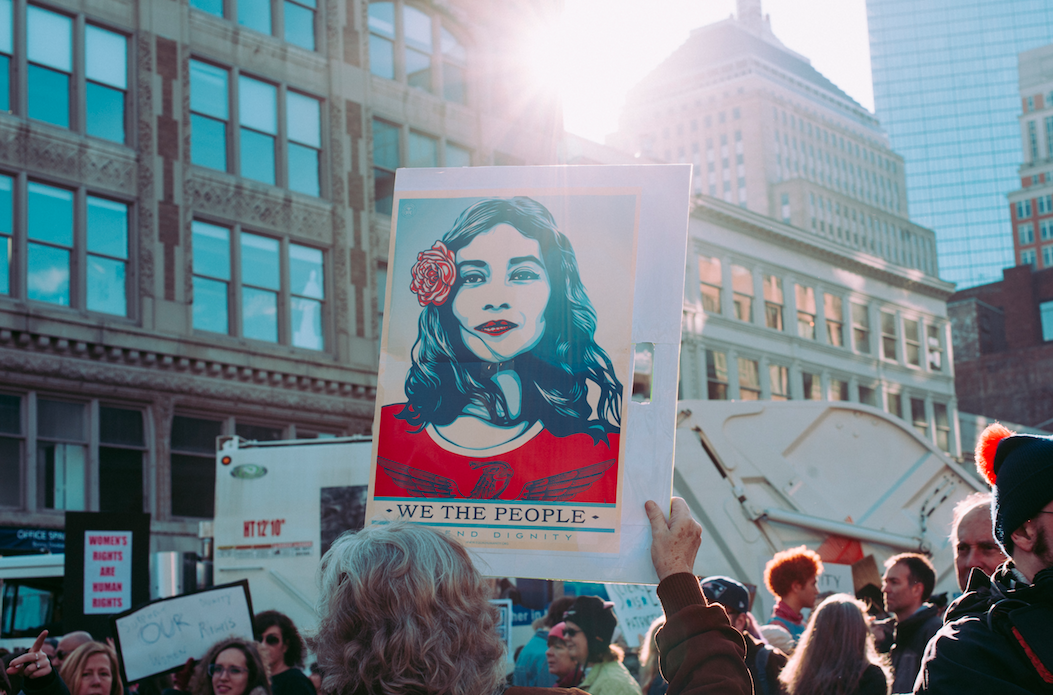 There are a number of possible contributory factors: a lack of transparency around salary, the poor representation of women in C-Suite roles and continued gender stereotypes when it comes to career and family commitments, to name but a few.

There’s still an expectation that women should bear the burden of parenthood when it comes to taking leave from their careers and staying at home to mind their children. This expectation is fuelled by the contrast in statutory parental leave entitlements.

Even in companies with generous paternity or parental leave policies, there is not always an appetite for fathers to take their full entitlement.

While some feel there is a stigma attached to being a stay at home parent, others are worried it will have a negative impact on their chances of promotion. The most common argument is the simplest; money.

It’s often financial necessity that determines which parent stays at home and as long as men earn more than women, the homemaker responsibility will continue to lie with mothers. Quite simply, families can’t afford to have the higher earner out of work and the result is a cycle of men missing out at home and women missing out at work.

So what can be done?

We need to break the stigma attached to stay at home fathers by providing better information on the social benefits it gleans. In a Jobbio survey of new fathers it was revealed that 84% believe there is not enough education around paternity leave. 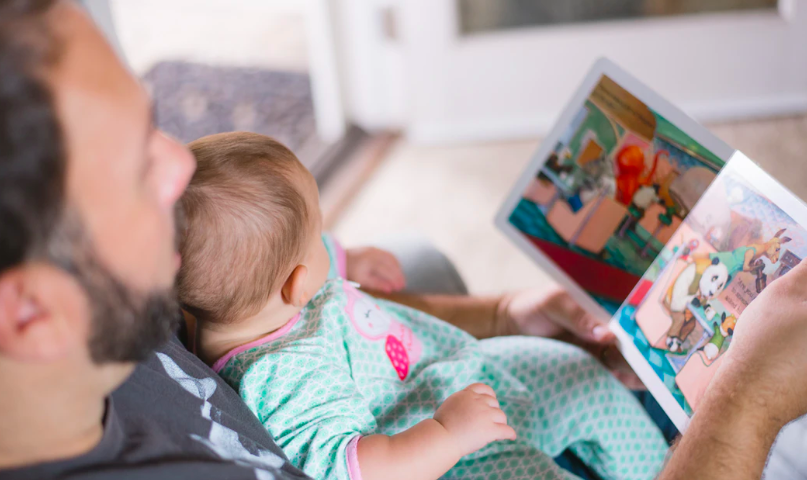 Studies show that when fathers take paternity leave their children tend to perform better in school and are less likely to conform to traditional gender roles.

According to Jobbio’s research only 49% of fathers took their full paternity leave entitlement and of those who did 43% of them struggled financially. As well as the budgetary issues, over one fifth of fathers felt they did not have sufficient time to bond with their child.

From a government perspective we need to follow the direction of our European peers and introduce parental leave policies which allow the mother and father to split their entitlements as they see fit. In Sweden, parents receive 480 days of parental leave to divide between them, receiving almost 80% of their normal pay for 390 of those days. The gender pay gap in Sweden between men and women in the same roles stands at 6%.

Icelandic couples can also share their parental leave entitlements. Both parents receive three months paid leave and then the remaining three months are divided according to their own preference. According to a report by Statistics Iceland, the gender pay gap is 5.7% for comparable roles between women and men.

To close the gap, we need to evolve our definition of what career success looks like, moving away from the notion that you need to be in continuous full time employment to be eligible to progress. Career paths shouldn’t be rigidly vertical. From a company perspective, managers need to embrace flexible working habits and be understanding of the growing need for work-life balance among their employees. By introducing more balanced parental leave (and promoting the benefits of men taking said leave) employers are not only enhancing the lives of their team they are enhancing their businesses through a more diverse and equal workforce. 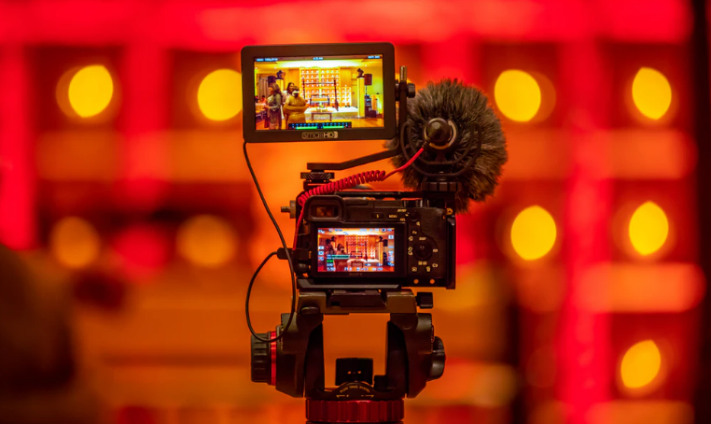 Creating the employer branding content that is right for you

Creating the employer branding content that is right for you