Researchers Say This is The Secret to Remote Working Success

By Alice MurrayJune 6, 2018For Companies, For Talent

As technology advances, more and more employees are able to work from any location around the world as long as they have access to a laptop and some decent wifi.

Despite this fact, some large companies are beginning to wonder whether remote working actually boosts creativity and work ethic or if it stifles teamwork. Unfortunately, a lot of them now believe the latter.

Earlier this month IBM gave their employees a tough choice, either ditch remote working and begin attending a regional office or leave the company altogether.

It’s a bold move but the sentiment seems to be echoed across the board. Tech companies, in particular, are known to offer staff perks like free laundry and food in order to keep them in the office for longer. 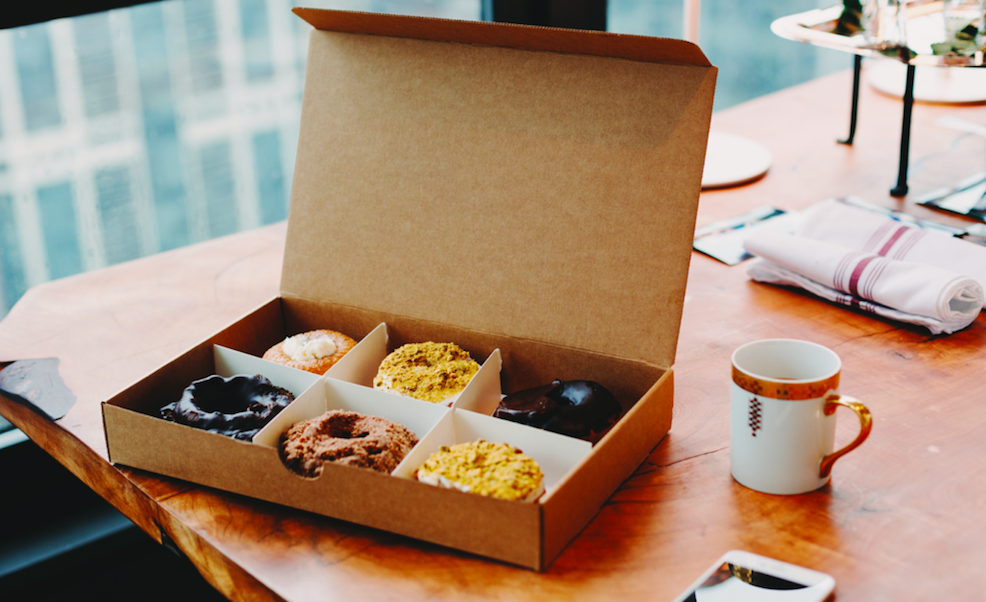 But does productivity really suffer when employees are working apart? Apparently not.

Contrary to popular opinion remote working doesn’t affect teamwork either. Despite the fact that colleagues can’t convene around a water cooler or lunch table that doesn’t mean that they can’t be collaborative.

According to a recent study published in the journal Academy of Management Discoveries the secret to remote working success lies in communication.

Often employers think that constant communication is the most effective way to engage their teams but bursts of rapid communication followed by periods of silence are actually telltale signs of successful teams.

If remote teams are lagging it is not because their members are not sitting in an office all day every day. It is simply because they need to switch up their communication style.

If they follow the burst pattern of communication remote teams can be just as successful and creative as their office counterparts. 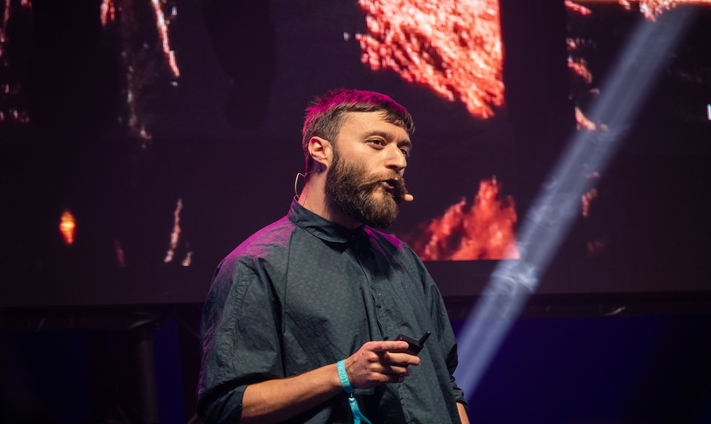 How to Build Your Personal Brand

How to Build Your Personal Brand