Breastfeeding in the Workplace: Why is it Not More Common?

By Alice MurrayOctober 18, 2018For Companies, For Talent

Breastfeeding is a wonderful, natural thing. It provides infants with the best nutritional care. It helps mothers and children bond and it’s usually a lot cheaper than using bottles and formula.

Every year, millions of women choose to breastfeed their young. However, their choice is often made more difficult by the lack of facilities available to them.

In Ireland, the UK and the US, women are legally allowed to breastfeed in all public spaces whether that’s a park or post office. But this doesn’t always transfer to the workplace.

The number of women who express milk while at work is disproportionately low. So much so that we are shocked when it happens. In September this year, New Zealand Prime Minister Jacinda Ardern made headlines for bringing her baby to the UN so she could breastfeed during breaks.

The story, which was in retrospect pretty mundane (”Mother Feeds Baby”) was a huge spread in many papers. The reason why it was deemed newsworthy is that unfortunately we are still shocked when women acting like mothers at work.

Unlike Prime Minister Ardern many women do not have the facilities to pump while at work.

Frequently we hear horror stories about new mums having to express in storage rooms or sit in drafty meeting rooms. While companies such as Unilever and Deloitte have specialised lactation rooms in their headquarters, they are the exception, not the rule.

Even when an adequate room is provided, many mothers fear the repercussions that it may have on their careers.

A survey from Aeroflow, a breast pump provider, found that half of the 773 women surveyed had concerns that breastfeeding at work could impact their career growth.

Women face stigma for taking time away from their jobs. Breast pumping requires a strict schedule that doesn’t fit squarely in the traditional workday. Meetings might be missed and calls are sometimes pushed back. This, in turn, affects their career prospects.

However, the biggest issue facing women is the unhelpful culture that exists around lactation which is evident in everyday life not just in the workplace. Earlier this year an Irish woman was told to breastfeed her child in the toilets at a GAA match while a UK-based mother was told she couldn’t care for her baby on an Easyjet flight.

We tell women that we are comfortable with the issue but in reality, we are far from it.

The normalisation of breast pumping in the workplace would not just benefit child-bearing employees. It can have a positive effect on the entire workforce.

For example, when US organisation Children’s Healthcare of Atlanta introduced an initiative based around a lactation-at-work programme, it saw retention rates of female employees leap from 64% to 95%.

Breastfeeding does not suit every family. Each mother should have the right to decide which method suits her best and this decision should be made without fear of judgement. But if she decides to breastfeed then every effort should be made to accommodate her wishes.

The only way to fix the problem is to first highlight it. We must become comfortable talking about the issue so that mothers can feel confident leading the discussion in their workplaces. 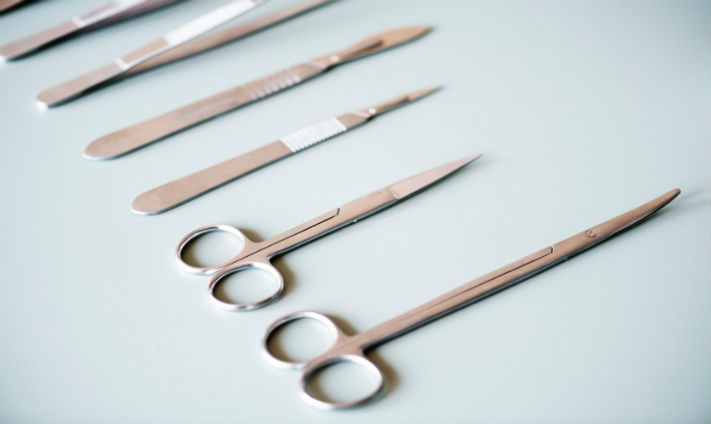