Silent Meetings: The New Trend Taking Over the Tech World

By Alice MurrayOctober 24, 2018For Companies, For Talent

We’ve all been there. You’re sitting at an important meeting with your colleagues and your boss. Everyone is animated, throwing out ideas and suggestions across the table. There’s lots of collaboration and discussion. You think the catch-up is going well until someone asks a tricky question.

Quietness falls on the boardroom as you awkwardly glance from colleague to colleague willing someone to say something. The silence is anxiety-inducing and it feels like a lifetime before someone finally chimes in.

While silence in our personal life is often a reward after a busy day, silence at work is still seen as something to be avoided. So, as a result, we tend to fill annual reviews, board meetings and project catch-ups with mindless chatter.

But, some companies have bucked the trend and decided to put silence at the forefront of what they do.

Amazon’s Jeff Bezos is a huge fan of the movement. When he gathers his senior executive team, everyone sits and reads a multi-page memo, scribbling notes in the margins, for about 30 minutes before they begin to speak.

Bezos believes that if you don’t give people time to digest all the facts then you’re asking for people to bluff. 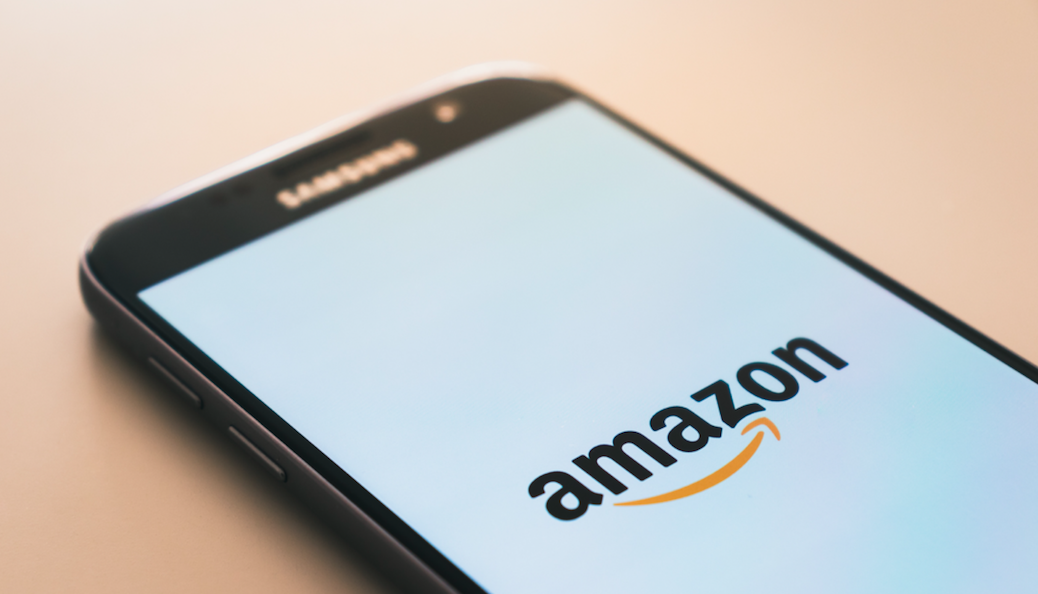 The multi-billionaire is not the only person to adopt this policy. Payments company Square encourages their employees to share their input in a Google doc at the start of each meeting. Alyssa Henry, product manager and VP for the company believes that this is a much more democratic way to run meetings.

So what are some of the other benefits?

In theory, silent meetings should minimise repetition as everyone is working from the same document. This leads to more productive meetings that don’t take as long to conduct.

Gives everyone the chance to speak

Silent meetings are a great way to level the playing field. They give everyone the same opportunity to have their say. This is especially important when there are loud and opinionated people on your team. Without realising it they may monopolise the conversation which makes it hard for others to speak up.

Meetings are often filled with useless chatter, using the silent method ensures that everyone logically thinks through their point of view before expressing it. This means that only the really necessary stuff gets discussed.

There is a solid record

Another great benefit is that you will be able to leave the meeting with an accurate account of what was said and by whom. This will be a great help when planning the next steps going forward.

Will you be trying out a silent meeting in your organisation? Let us know on Twitter.

Find your next hire on Jobbio today. 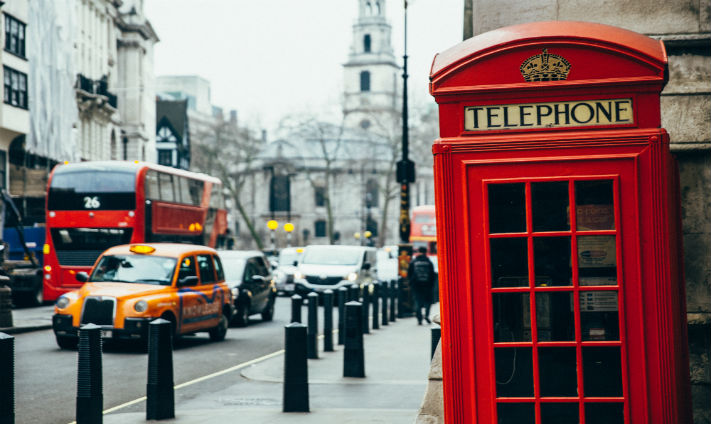