By Alice MurrayJanuary 14, 2019For Talent

It looks like the gender gap isn’t just about wages anymore.

According to a new survey, Irish women receive fewer pension benefits and bonuses, than their male counterparts.

The study which was commissioned by insurance company Aviva, found that the most common benefit provided by employers is a pension contribution with 45% of respondents saying they were offered this at work. 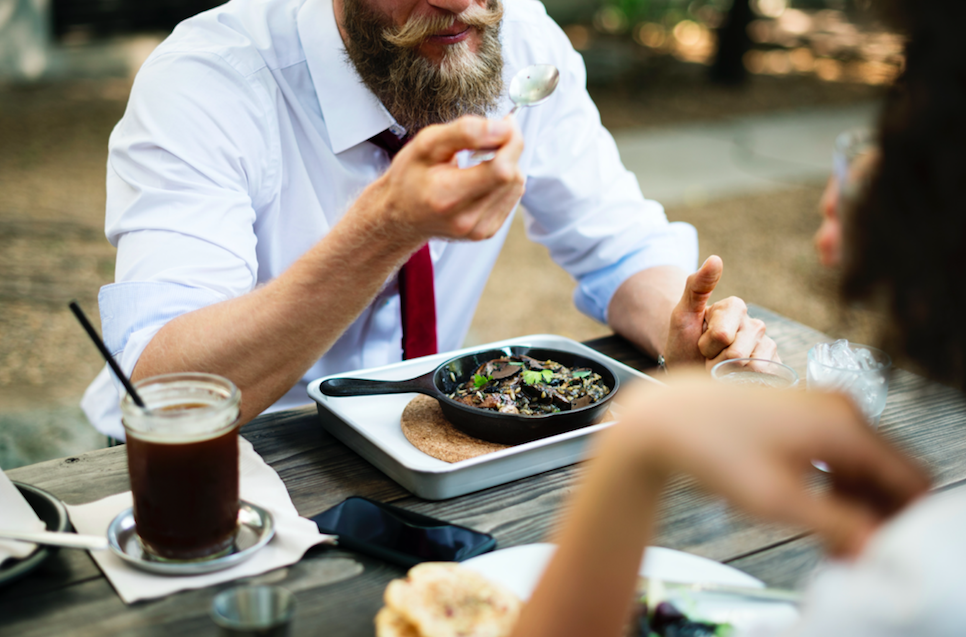 It’s interesting to note that the women in the study were more likely to get flexible working hours than their male counterparts.

“The findings support the widely held contention that women have fewer financial provisions than men – particularly when it comes to pensions,” said Aviva’s Karen Gallagher.

“There’s also a very real and obvious gender divide when it comes to employee benefits – with men appearing to seek and receive more financial extras than women. The only area it seems in which women get more in terms of benefits is around flexible working hours.”

But men and women both want more flexibility at work. In our recent #WorkHappy Index we found that a good work-life balance is the top benefit sought by talent in 2019.

In fact, 41% of employees said it’s the one thing they’d improve about their jobs.

So, with that in mind it looks like employers need to make sure that their perks and benefits are split evenly amongst men and women if they want to continue to attract top talent to their roles. 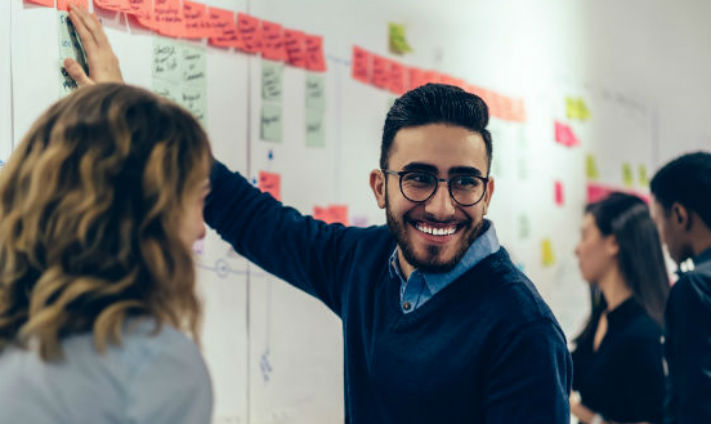 Report: What candidates need to #WorkHappy

Report: What candidates need to #WorkHappy