#Friday5: Have you got the Millennial love bug?

By Aoife GearyMarch 9, 2018For Talent

It’s time for the #Friday5 – our weekly news round-up. From infidelity-prone job titles to what to expect in the future of work, it’s enough to fill any watercooler conversation.

A recent report has revealed that more and more Millennials are prioritising their careers over relationships with more than 40% of those surveyed saying they would end a relationship in favour of getting a promotion at work. It would take men an average raise of $21,000 to delay a relationship, while women said it would take a whopping $51,000 to make the same sacrifice, according to the survey.

The opinion of a token man

By his own admission, Daniele Fiandaca is the very definition of privilege: white, male, straight, middle class and privately educated. As Founder of Creative Social he often spoke about issues facing the creative industry including the lack of gender diversity. However it took an incident at a dinner party before he felt the full weight of what that meant. 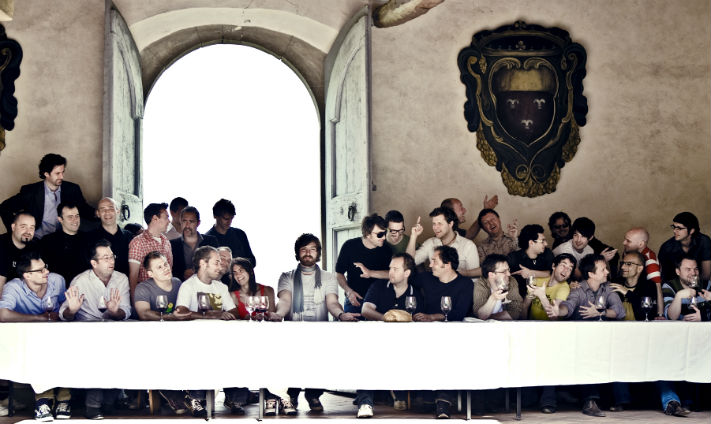 People in these careers are more likely to cheat

Mirror mirror on the wall, who is the most unfaithful of them all? Tradespeople, IT professionals, entrepreneurs and medical professionals apparently. This week, Ashley Madison, the extramarital affairs site, shared findings of data collected from their user base, revealing the most common careers of their female and male members.

Get ahead of the future of work

Welcome to the future of work where self-service checkouts, driverless cars and virtual assistants are just the beginning. The capabilities of machine learning are as of yet unrealised but what does that mean for your job, industry and career path? The fear that humans will be replaced by artificial intelligence is a common concern, our research shows that one fifth of workers in the US believe their jobs will be obsolete in the next 10 years.

5 steps towards gender equality in the workplace 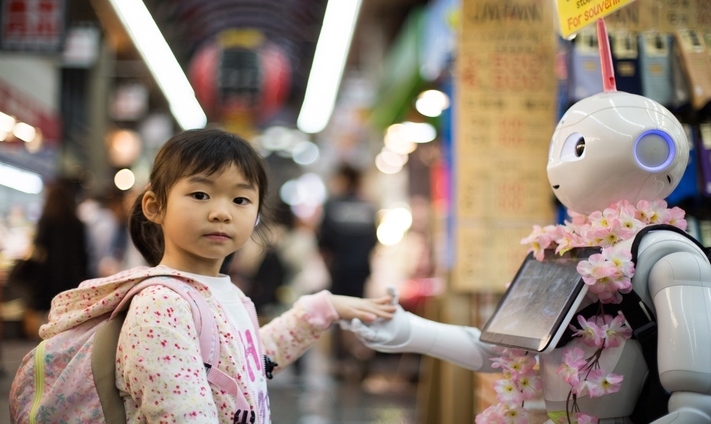