Women Are More Likely to Volunteer for ”Office Housework”

By Alice MurrayAugust 13, 2018For Companies, For Talent

Picture the scene. In a team meeting your boss brings up a new task that must be undertaken. It’s not a particularly exciting project and it probably won’t lead to a promotion or even recognition.

When your manager finally askes for a volunteer, everyone either glances at their colleagues or down at their feet. Finally, after an agonising 30 seconds someone caves and agrees to take over the project even though they really don’t want to.

According to a new study, that person is probably a woman.

Researchers Linda Babcock, Maria P. Recalde and Lise Vesterlund found that women are more likely to volunteer for ”non-promotable” tasks than men. Not only are they more frequently asked to perform these tasks, they are also more likely to say yes. 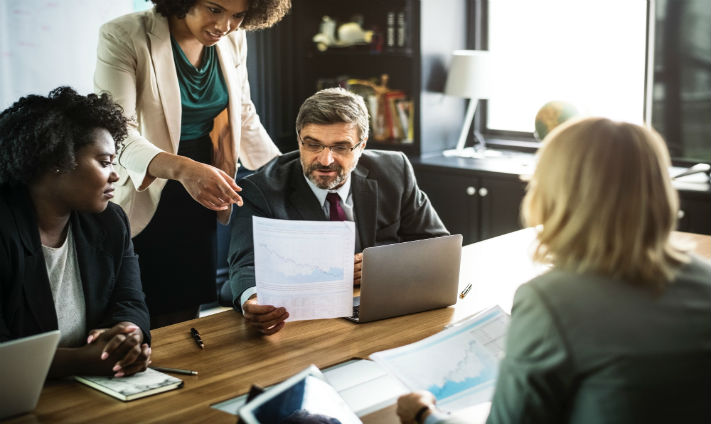 So, you may be wondering what a ”non-promotable” task is? Well, they are tasks that benefit the overall company but don’t actually help someone’s career advancement. In the past, writers have described them as ”office housework”. It includes things like organising the staff Christmas party or taking part in a committee.

As part of their research, the authors conducted a simple decision exercise that mimics finding a volunteer for a project at a work meeting.

Overall, the participants were reluctant to volunteer but the rate of volunteering was not the same for men and women. The researchers found that women were 48% more likely to volunteer than men.

The results of this study should not be taken lightly. The effect of ”office housework” can have a huge impact on women’s career progression.

The study closes with a possible solution that places the onus on management. They must find ways to distribute tasks more fairly between the sexes if they want to end gender imbalance in the workplace. 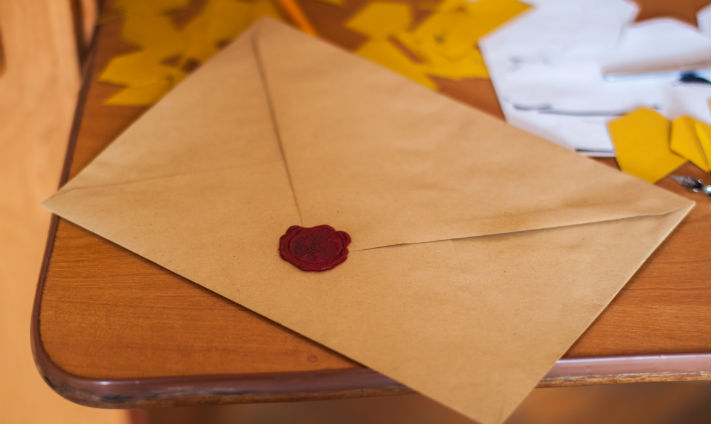